Home
Auto Shows
Koenigsegg One:1 Ahead the Geneva Motor Show 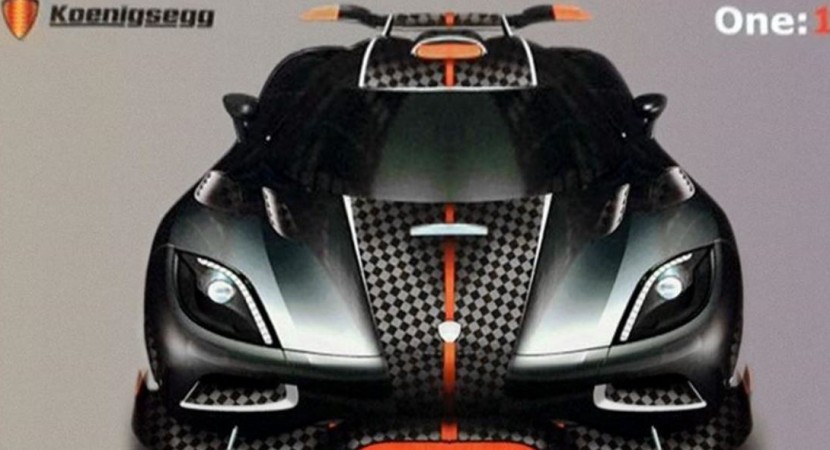 The Impressive One:1 from the Swedish automaker Koenigsegg was recently seen in a teaser image, just right ahead the 2014 Geneva Motor Show.

With the supercar into the spotlights again, and with its debut to be announced at Geneva, this March, the One:1 is revealed in the photos below, showing some important changes that the supersports car is bringing. 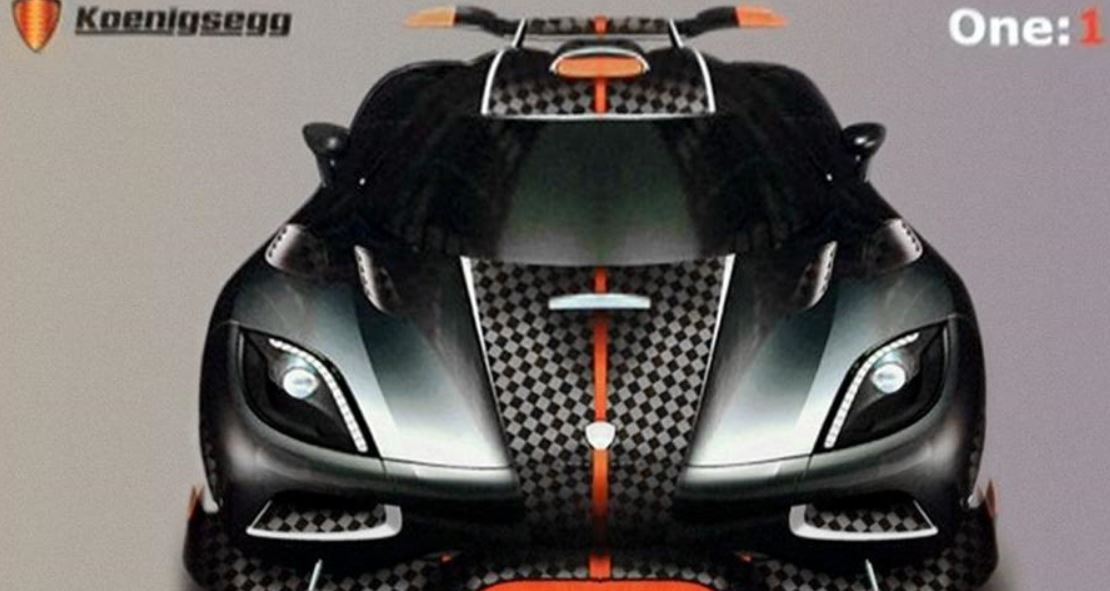 Compared to the Agera S and the Agera R, the Koenigsegg One:1 seems to be more dynamic, sporting a massive rear wing for more downforce, and also promising to bring increase speed and handling.

In terms of power, the Koenigsegg One:1 is supposed to be “the number One” super car, due to its impressive powertrain.

We are talking about 1,340 kilos with a V8-engine, developing an impressive 1,340 horsepower, the car being measured, according to Christian von Koenigsegg, “with all water, oil, fuel and even with the weight of an average sized driver”. 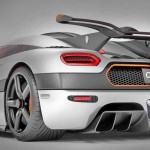 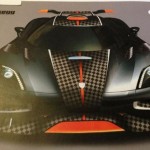 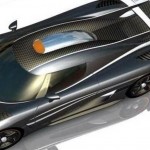 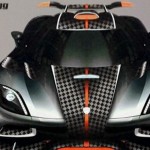