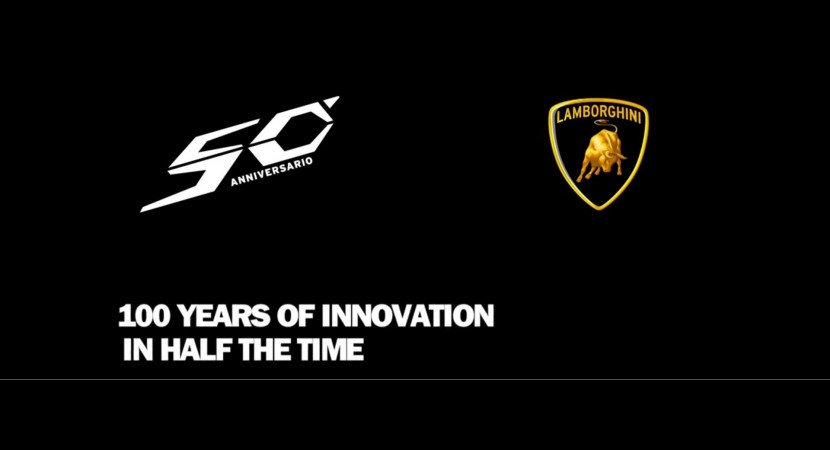 Lamborghini released an official video announcing Lamborghini’s 50th anniversary, an event which will take place between May 7-11. The Lamborghini 50th Anniversary Grand Tour will gather an impressive number of vehicles, both owners and dealers being invited to participate.

The Italian company says that over 1,000 kilometers will be covered in this period, the starting point being set at Milan. 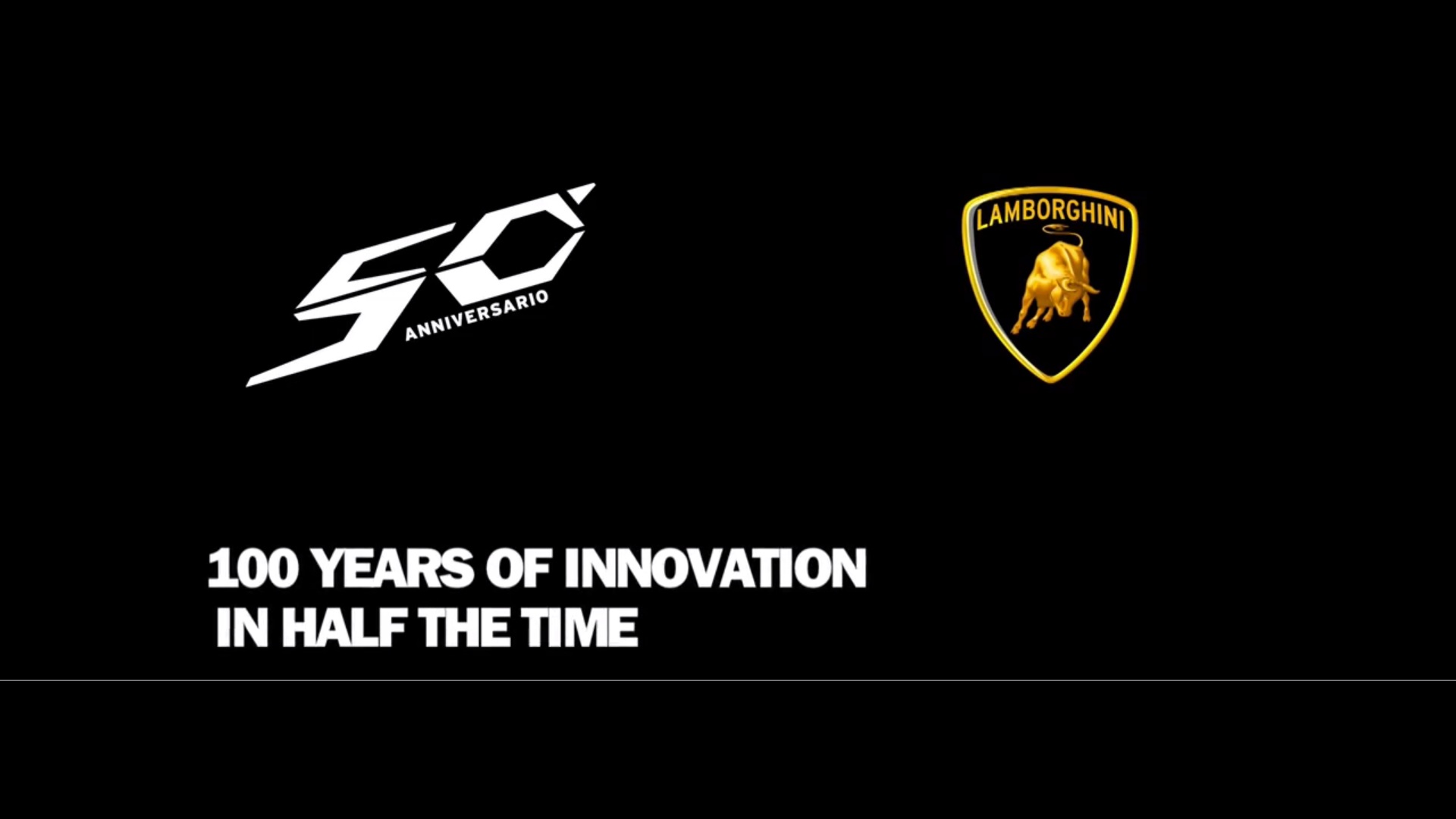 Moreover, according to Stephan Winkelmann, CEO at Lamborghini, a special one-off concept will be unveiled in order to celebrate the company’s 50th anniversary. Details are limited but we do know that it will be inspired from the Aventador J.

“Over the past 50 years, Lamborghini has represented the dream, legend and symbol of a unique, remarkable region – Emilia-Romagna – whose proud, determined people have given us models unlike anything else in the world”, says Winkelmann.

With this been said, it remains to be seen what surprises the Italian carmaker prepared for the month of May.