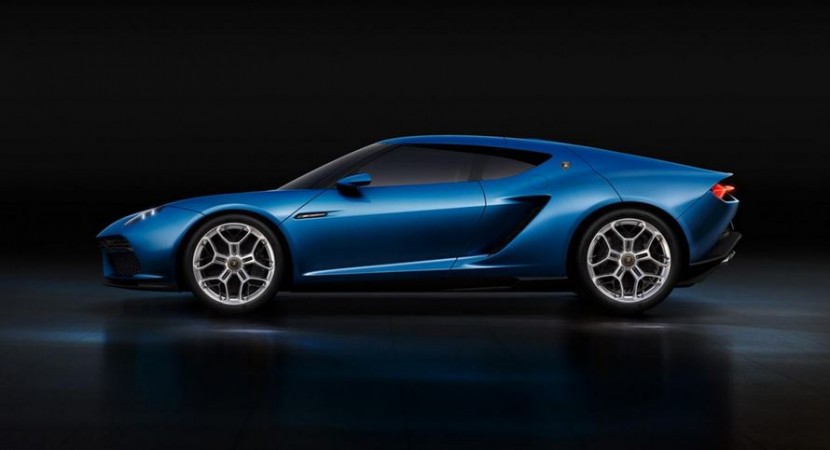 With the recent Paris Auto Show, a sleuth of new concept were presented to amaze the public, and one of the better ones had to be Lamborghini’s Asterion hybrid concept. 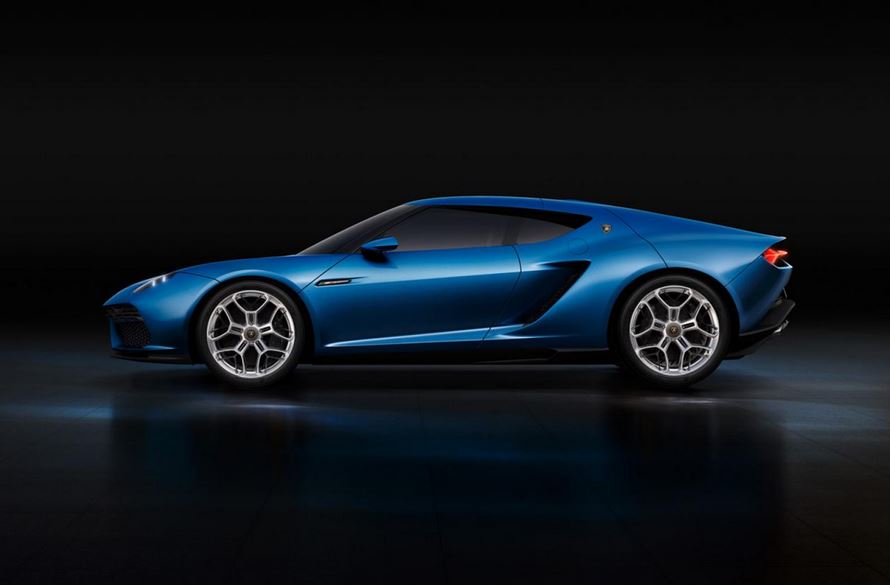 As he put it, it seems that the concept is more of a show piece, a way for Lamborghini to show off their technological prowess regarding hybrid tech and superior craftsmanship. Going further into detail, he said that the Lamborghini Asterion, while quite good with acceleration and top speed, it out be outmanouvered by most other similar cars. 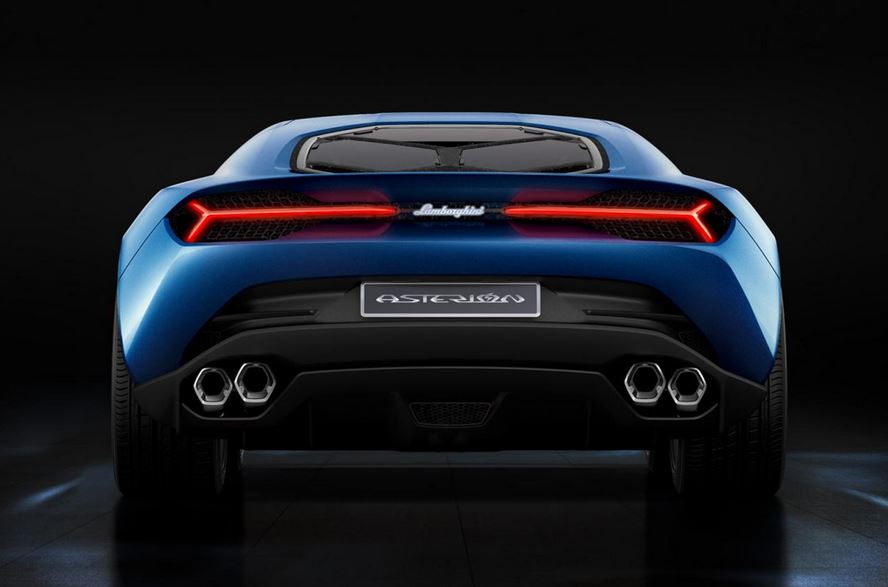 So Lamborghini refuses to offer a hybrid car, when they don’t really think it’s worth it. But for those that really wanted to see the Asterion come to life, Lamborghini’s CEO said they might just make a single unit for sale, in a similar way to the Egoista, and it will be sporting the 6.5 liter V12 present on the Aventador. 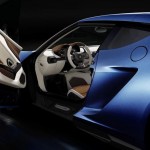 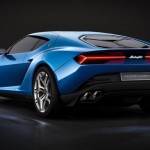 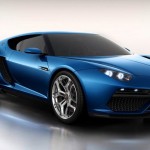 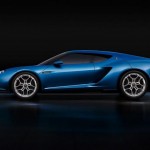 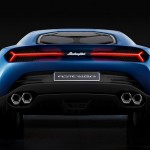