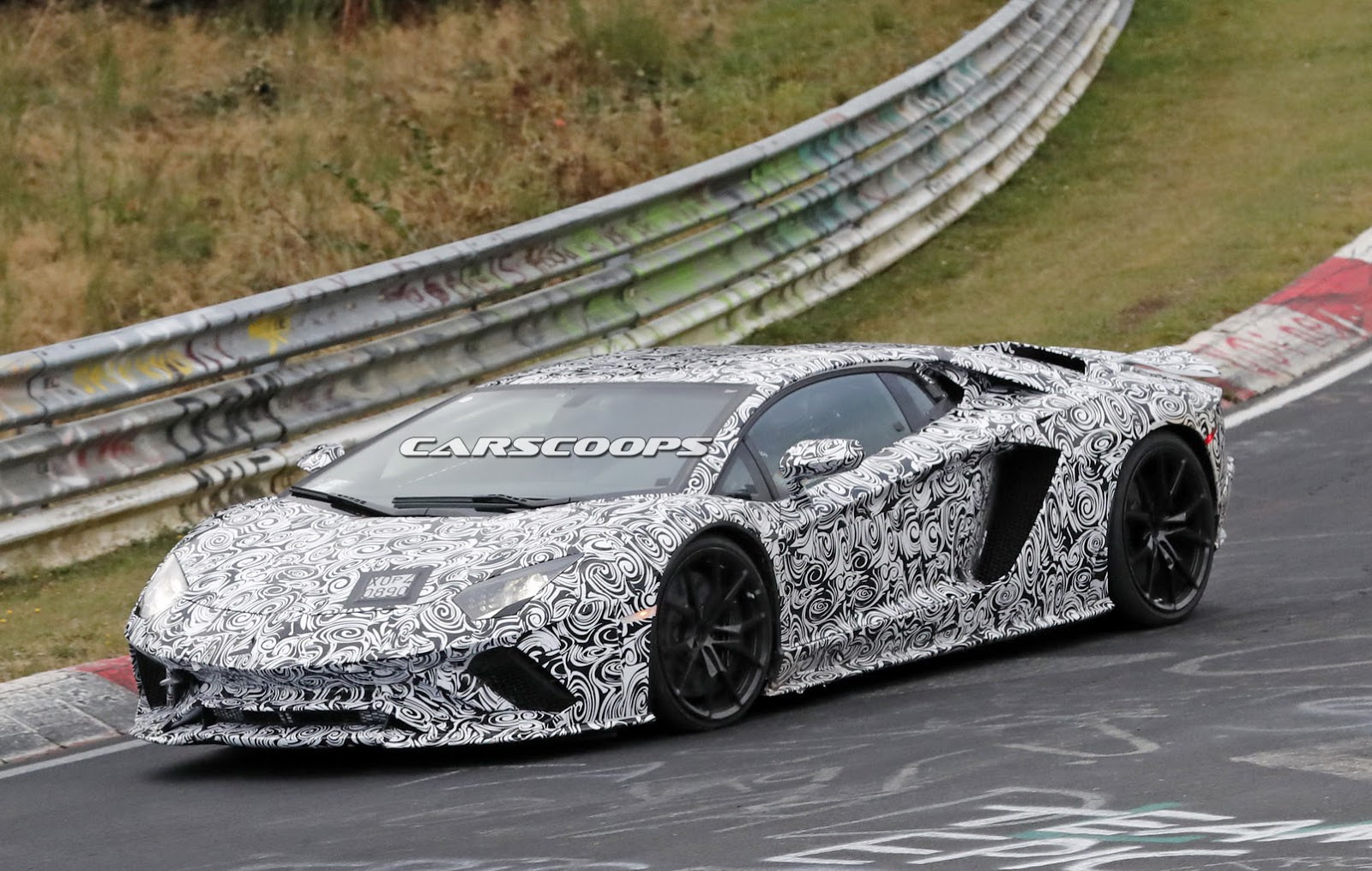 Besides the new Superleggera, the carmaker is also preparing the all-new Aventador which will arrive next year, along with the recently spied Aventador S, a much more potent version rumored to be officially unveiled in January, at the Ricardo Tormo F1 Circuit in Valencia, Spain.

We surely know that we are dealing here with an S version, thanks to Autocar auto magazine, which recently received an invitation to the car`s official launch, highlighting as well the Aventador`s “new design, superior power and a mix of advanced technologies.”

There are little known about the new Aventador S, but judging by the spy photos, we are looking here at a revamped model of the present supercar, with slight changes at the exterior – revised front and rear bumpers and fascias, new wheels – as well as a power boost under the hood.

This means that the model will come with the same 6.5-liter naturally aspirated engine, which in its natural habitat develops 691 horsepower. However, the facelifted version will develop more, reportedly stopping at around 759 horsepower, which is rather the same as the Centenario model.

Speaking about the Centenario, recent reports also have it that the new Aventador S will also borrow the car`s rear-wheel steering system, which will make it faster and will improve its driving capabilities. More details will be known in January at the car`s private launch in Valencia, Spain. 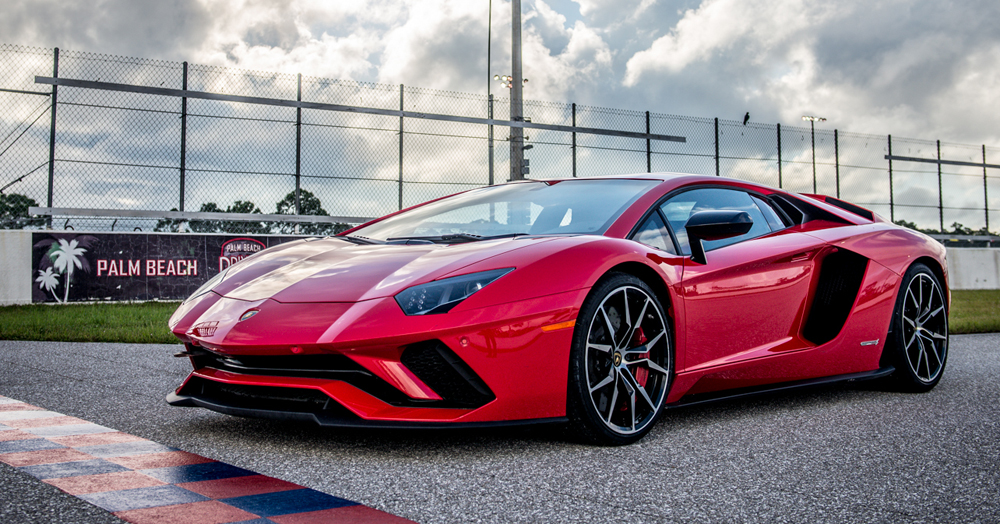