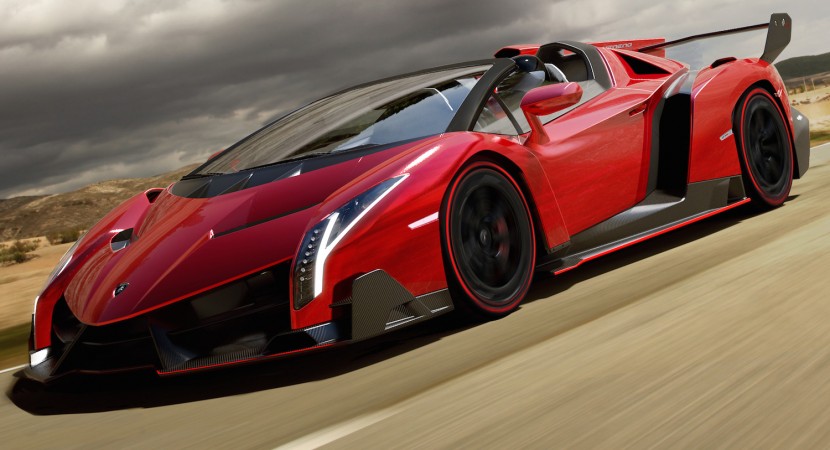 The Italian based carmaker Lamborghini is reportedly planning the introduction of the Centenario LP700-4, based on the Aventador and which would be a tribute paid to Feruccio Lamborghini, the founder of the auto company, born in April 28, 1916. The model is rumored to be limited to just 20 vehicles and might debut at the 2016 Geneva Motor Show, next March.

The Lamborghini Aventador Centenario LP770-4 will be a one-off supercar, coming with a more aggressive yet evolutionary body language than the present Aventador, the model also being based on the design cues found on the limited Veneno supercar.

Surely, the model will be more high-performance than the current Lamborghini Aventador, perhaps one of the most powerful road-legal supercars in the world.

Speaking about performance, the Lambroghini Aventador Centenario LP770-4 is reported to come with a 6.5-liter naturally aspirated V12 engine, with 770 horsepower, coming with the same all-wheel drive layout as the Aventador. In comparison, the Lamborghini Veneno outputs 740 horsepower.

Judging by the performance figures from Aventador, with 2.9 seconds from 0 to 100 km/h, we might expect 2.7 seconds for the same length, in the Centenario LP770-4, but until further news, these are just guessing figures.