Home
Other News
What Is The Legal Limit for Drinking And Driving In California? 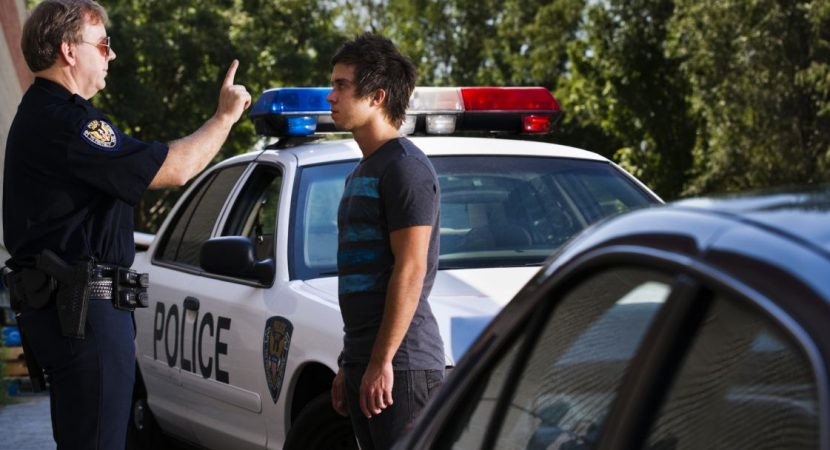 The legal limit for drinking and driving in California is based on a number of factors including your age and whether you drive a commercial truck or bus. When you are pulled over you will have your blood alcohol content (BAC) tested. The legal limits are as follows:

If you have been arrested in California for DUI, then the next step in the process is booking. During this step, you are fingerprinted and will have your picture taken. Next, you will appear in front of the judge after the prosecutor has had some time to review the police report and other evidence. The prosecutor will decide if there is enough evidence to charge you formally, and if so, then you will be charged. The judge will ask what your plea is, and if you plead not guilty or no contest, then your court date will be set.

I Was Under The Limit, So Why Am I Under Arrest?

According to the California penal code:

If this last point seems subjective, then you’re right. And because it is so subjective, it gives a lot of leeway for drivers to be arrested for DUI.

Defense attorneys are aware of this, and how much it can affect their clients’ lives, from their education to career opportunities. A DUI or other criminal conviction may have an impact on a parent’s custody rights over their own child. Hiring an experienced and aggressive defense attorney

What Is The Procedure After I’m Arrested?

After you’ve been arrested you will be fingerprinted and booked. Then you will have your arraignment, which is when the prosecutor will bring forth the evidence against you and decide if there is enough to continue with the proceeding. The judge will ask what your plea is: guilty, not guilty, or no contest (which, legally speaking, is essentially the same as a guilty plea). If you plead no contest to a DUI charge then you will be convicted. If the judge feels that you are at risk of not appearing at your next hearing then you will be held in jail without bond, or with a very high bond.

During this time between being released from jail and your court date, you and your attorney will work together to gather evidence for your case. There are four types of defense arguments: procedural, excuse, justification, and alibi. For a DUI case, procedural defenses are often used to question the validity of tests or procedures that law enforcement practiced during your arrest.

When To Call An Attorney

As soon as possible after you are arrested, you want to hire a successful and experienced DUI defense lawyer. They will provide vital legal counsel before your first hearing, and advise of what you should plea. They will also gather evidence and prepare arguments in the period of time before your trial. Don’t risk representing yourself. Call the legal experts today.