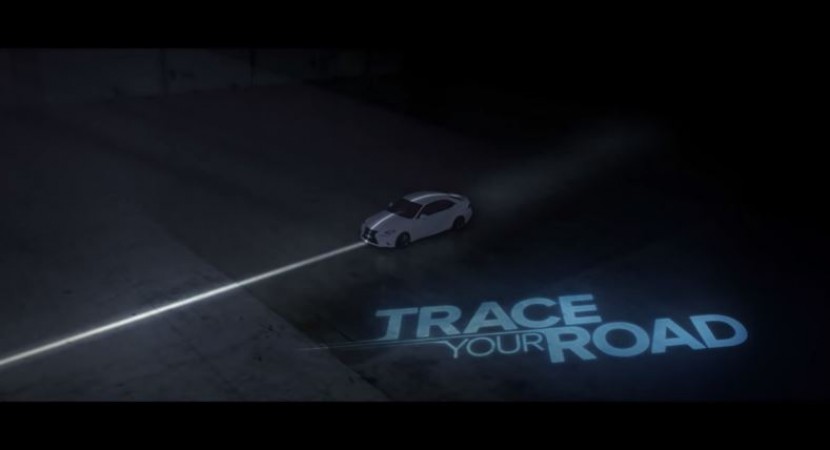 It is a know fact by now that advertising pays, and if it wouldn’t, companies would not invest millions into it.

And with so many competing companies displaying their brand all over the place, the difference is in the quality of the advertisement. 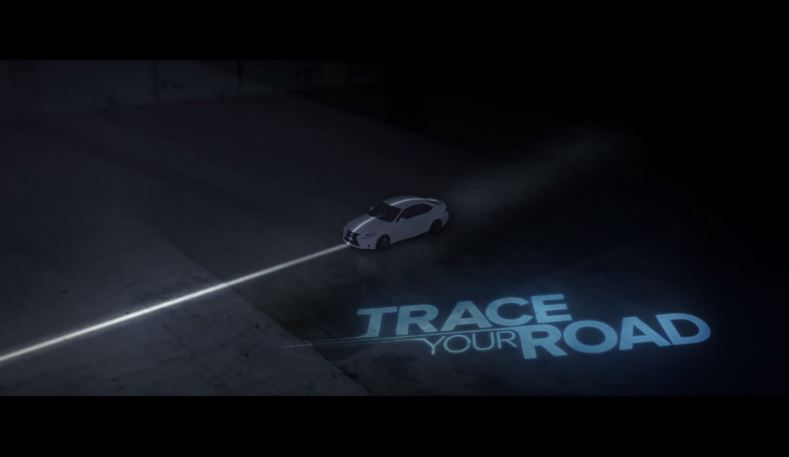 From my point of view, a good ad has to be either funny or intelligent and unique. Recently, Lexus revealed an intelligent way of advertising their IS Hybrid. And all they had to do is gather some facebook fans and an F1 pilot in a hangar and let them play a little game. 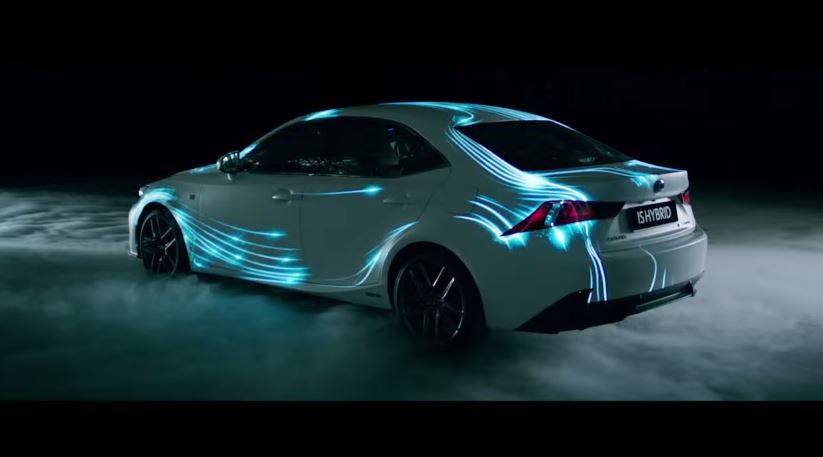 Armed with a tablet, the fans would have to trace a track that would appear on the hangar’s floor. Behind the wheel of a Lexus IS Hybrid and with plenty of experience, the F1 pilot, Jarno Trulli, had to follow the course laid in by the fans. 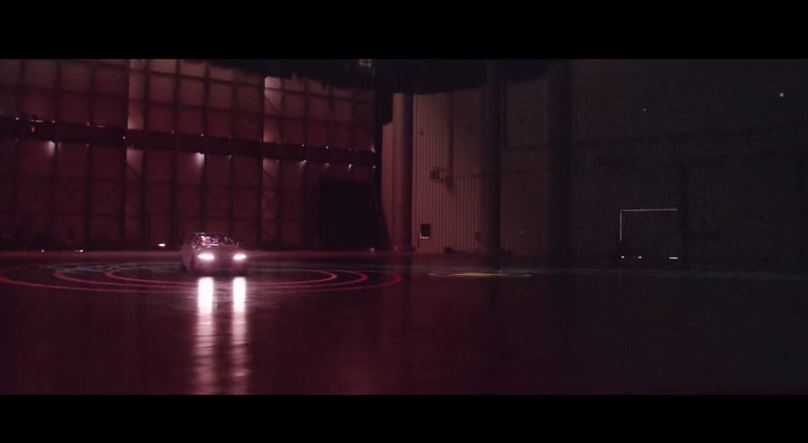 It looks like a lot of fun, and if I had the resources, I would definitely try it, from either of the front seats of the car. Watch video below to see for yourself. 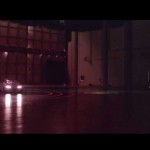 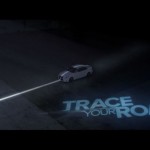 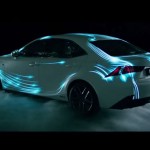