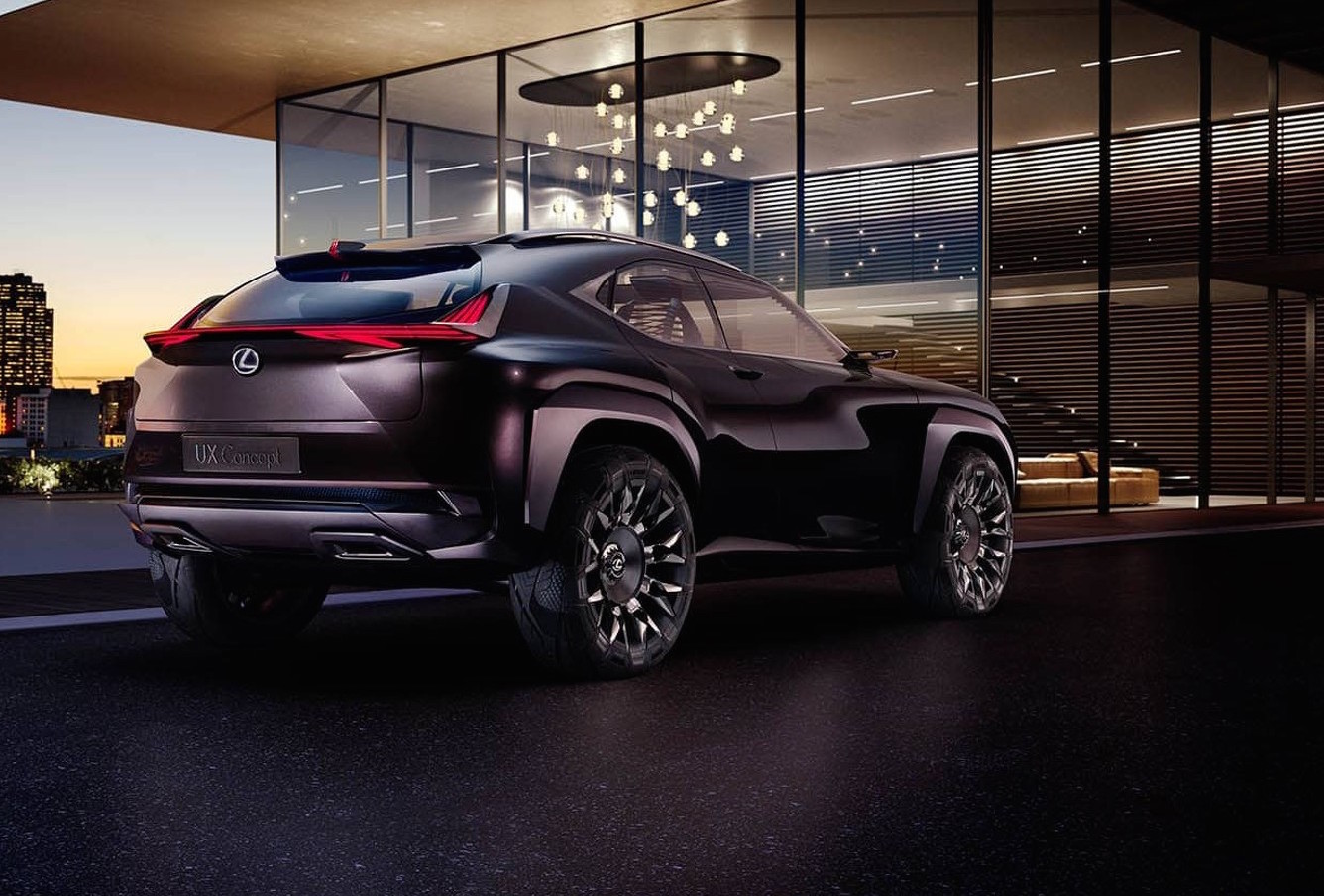 The SUV segment is fast expanding with a lot of carmakers already revealing their latest rides, adding those carmakers that have never had an SUV in their model lineup.

Take for instance Lamborghini supercar maker with its upcoming Urus or the Bentley luxury manufacturer with the all-powerful Bentayga.

In what concerns Lexus, this is a complete story, the Toyota`s luxury subsidiary already developing a high-end lineup of luxurious SUVs powered by impressive plug-in hybrids. The news is that it recently launched the UX concept ahead the 2016 Paris Motor Show, which might lead the way to a future high-end SUV.

The UX concept would be thus the startup for an entirely new small SUV fleet, likely to be called the UX 200, UX 250 or UX 250h. Once it will emerge on the market the future UX SUVs will compete against those from Audi, BMW, Mercedes-Benz as well as Infiniti.

As we can depict from the teaser image, the Lexus UX concept comes with sharp lines, taking its inspiration from the present NX or RX but with hardcore styling bits. It stands-out from the crowd with massive wheel arches, thin and sharp taillight which houses a slightly visible twin-exhaust system.

The Lexus UX is also based on the same architecture as the Toyota C-HR SUV, called the New Generation Architecture platform, first seen on the new Toyota Prius.

We expect an official debut of the Lexus UX concept at the 2016 Paris Motor Show, with full details to be revealed around that date. Meanwhile, take a closer look at the Lexus UX concept! Will it lead to a highly advanced UX SUV in terms of styling and powertrains?