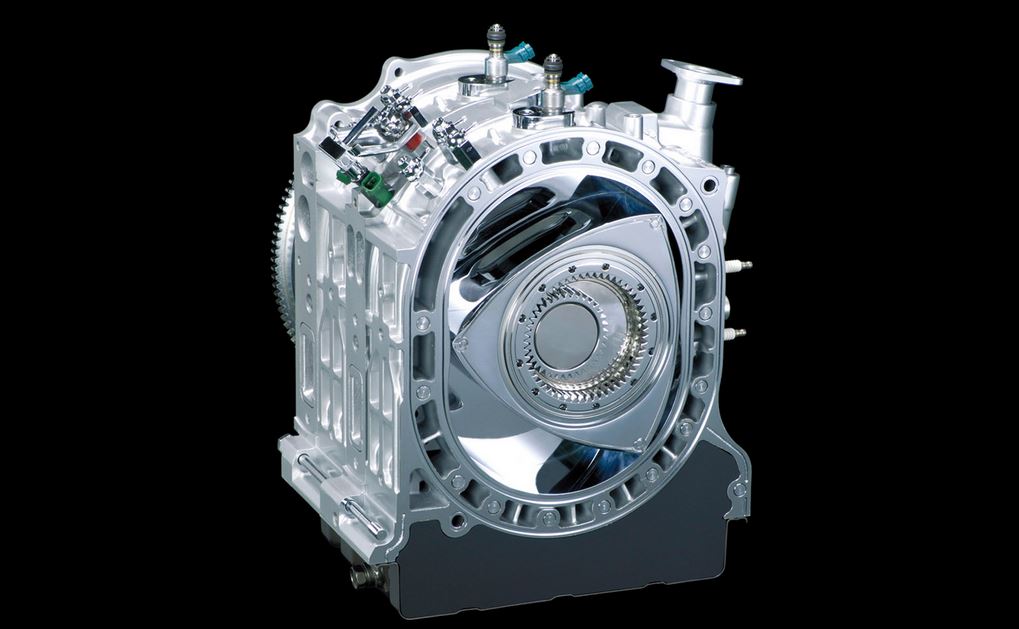 The Wankel rotary engine is right now nothing more that a fond memory for some Mazda owners.

Last time the car maker used this type of engine was in June 2012, and that was the Renesis unit aboard the RX-8 model.

The rotary engine was fun and for all the technical ingenuity that went into designing and building it, it was sorely lacking in certain departments. But now, inside sources point towards a glorious return of the Wankel engine, and if we are to believe the leaked info, Mazda managed to fix said issues.

Called the 16x, the new rotary engine will improve over the old Renesis in more than one way. A first priority was fuel consumption, and Mazda might have pulled it off while still managing to increase performance output. Another bothersome issue was the fact that at high revs, the rotary engine would burn a lot of oil.

The solution for most of their problems came in very elegant way. All they had to do is to create a longer stroke engine. While I say it with a bit of ease, the engineering behind this feat was solid. The longer stroke translates into more torque a lower revs, affecting both fuel efficiency and performance output.

The insider also stated that the engine will be available for use in two years, and when it will come on the market, Mazda will use it on a new model. Rumors even say the new model might be a hybrid.