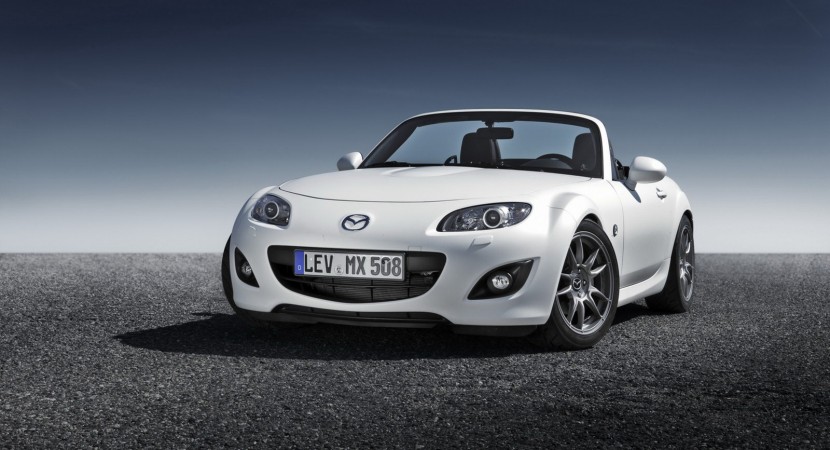 The Leipzig Auto Show isn’t a very important event in the motor show calendar and that’s fine, we’re not bothered about it too much.

We should however, because just look at what Mazda unveiled at the 2012 Auto Mobil International Show (AMI) in Leipzig, Germany, on Friday. 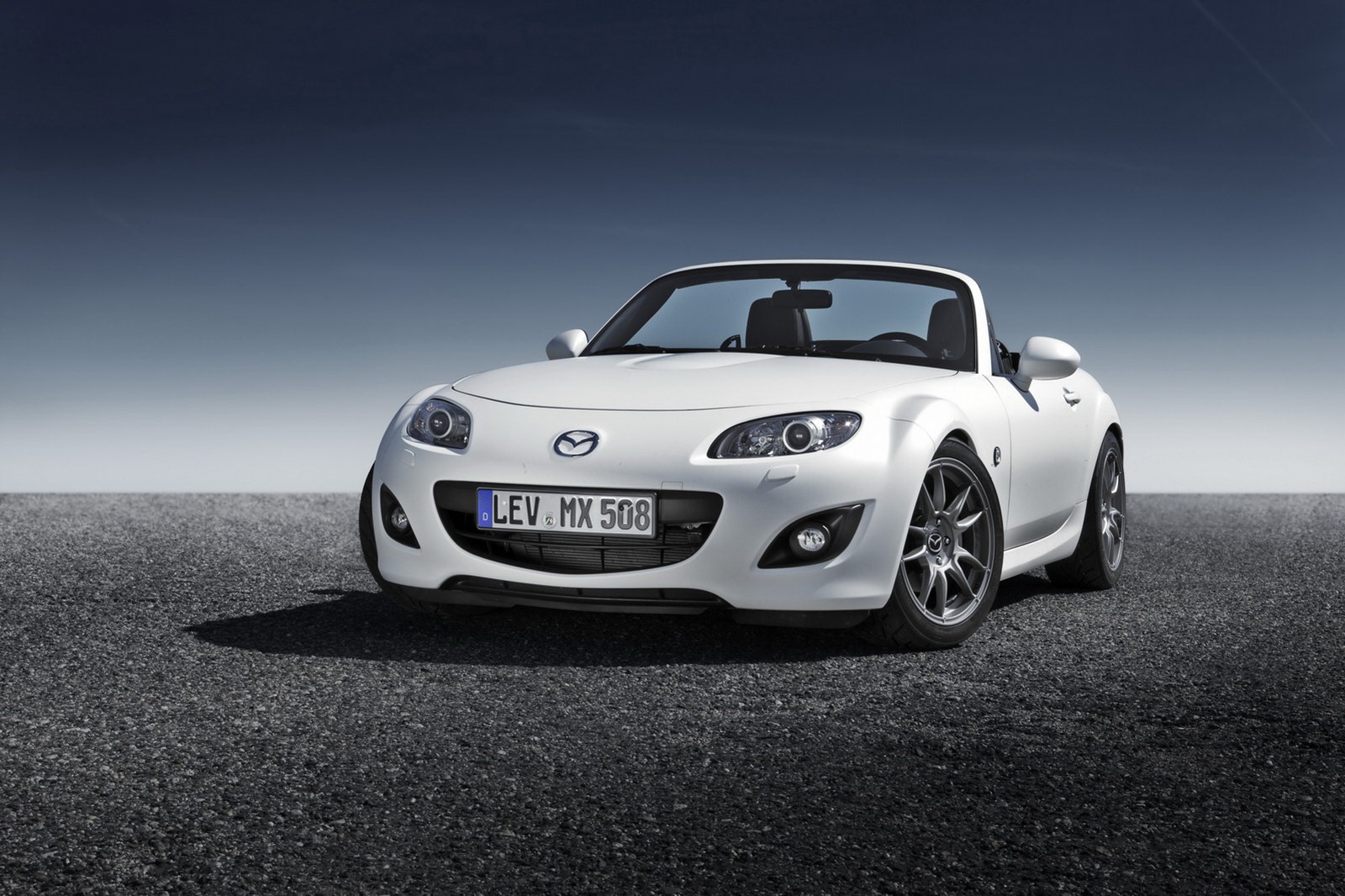 It’s called the Mazda MX-5 Yusho and while it looks like an almost standard version, that’s hardly the case.

The Mazda MX-5 Yusho is a supercharged version of the most popular roadster in history. It’s pretty much all about the power.

A supercharger system, an intercooler and a lot of Cosworth engineering goes into the 2.0 liter four cylinder engine to produce some extra grunt. 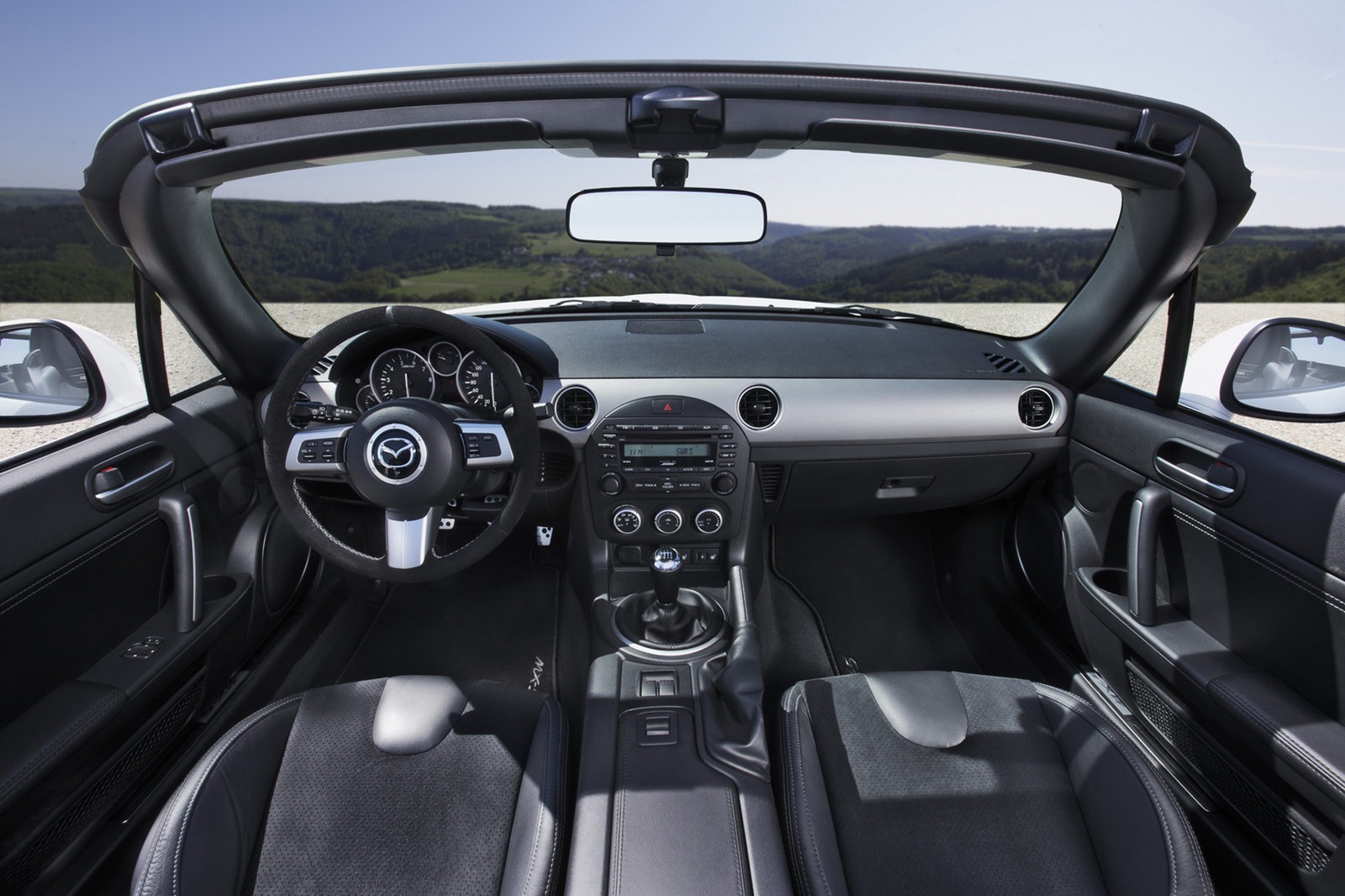 In an attempt not to make that difference challenging, Mazda have lowered the suspension of the MX-5, fitted new 17 inch alloy wheels and performance tires.

If I’m honest, I’m not in full agreement with the handling upgrades. Sure, traditionally, you want those every time you add some extra grunt to a car but this could stand an exception.

A little less grip for the amount of power a roadster has seems like a whole lot more fun than something that’s seriously built to take on the track. 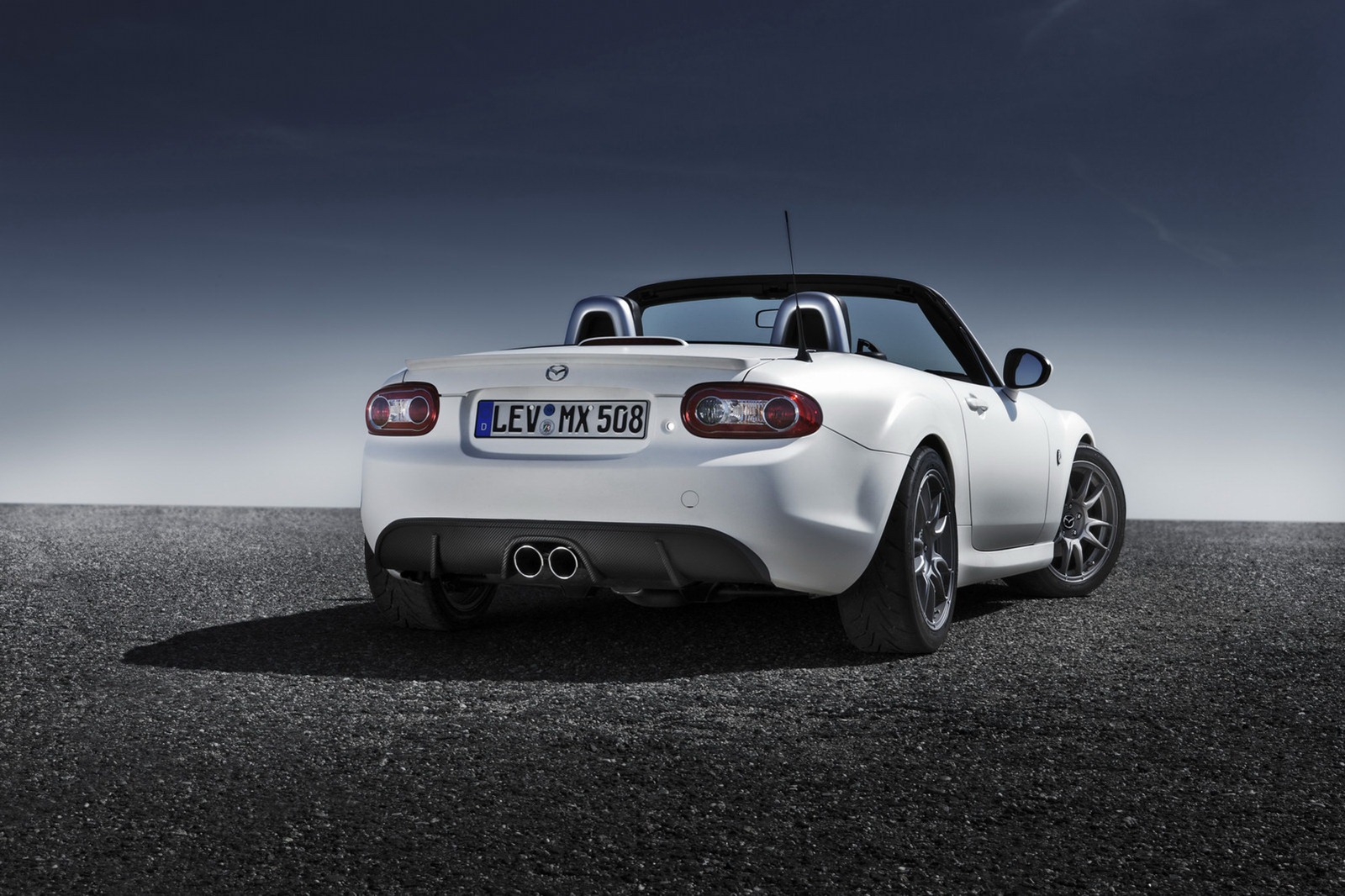 The new name this model receives is Yusho. This has little to do with the actual Mazda MX-5 but it does stand for “Victory” in Japanese.