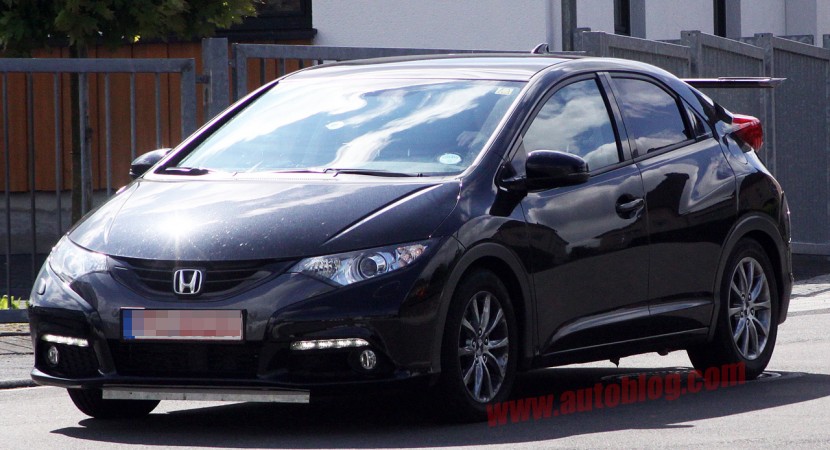 When it comes to talking about Honda 90% of automotive connoisseurs will say that it’s a great company fallen on hard times which is now struggling for a comeback.

There is a substantial amount of truth in that statement and the Honda Civic, one of their bread & butter creations is possibly the best proof of this situation. 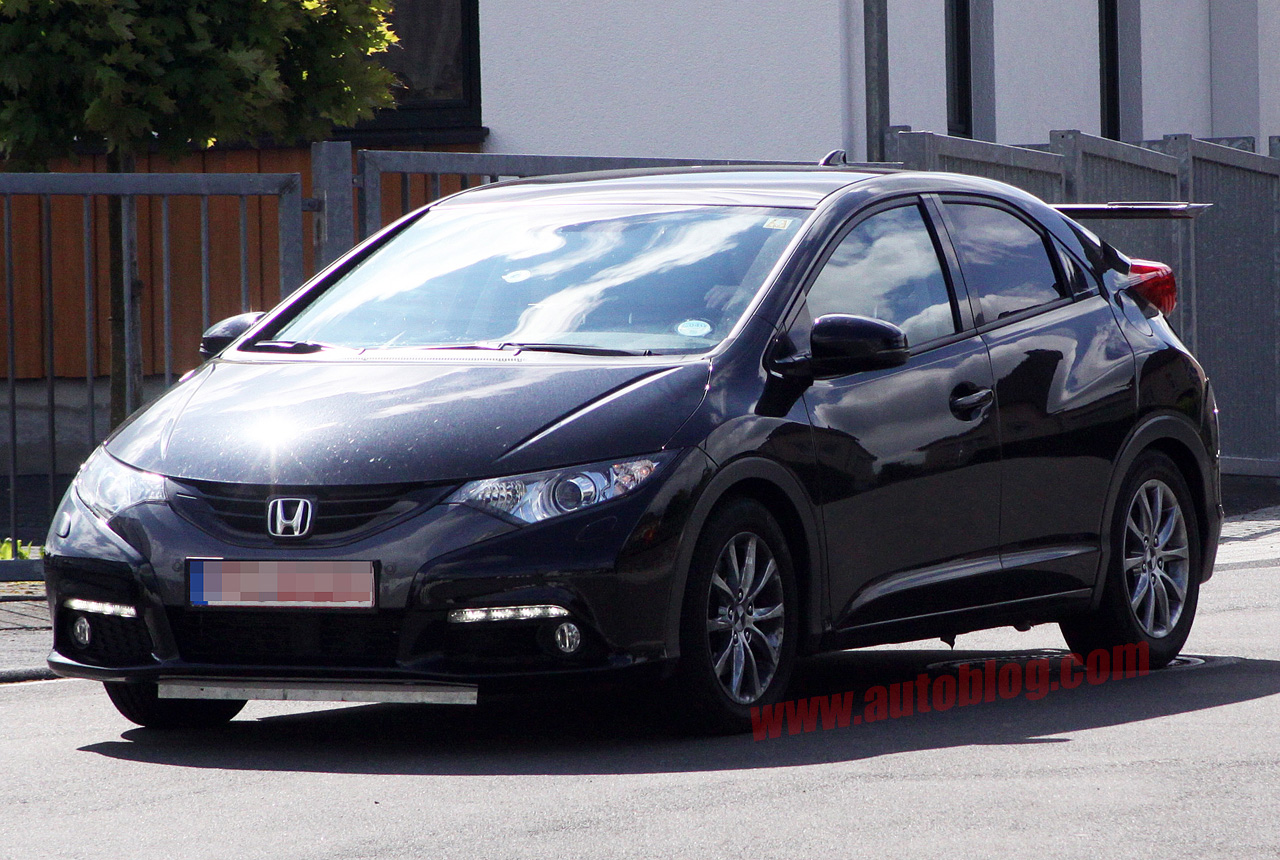 The 2013 Honda Civic is a bit of a disappointment after the model that preceded it and the most interesting stuff about it seems to be a new diesel engine.

Still, the Japanese company really is picking up the pace. First they’ve given us the 2012 WTCC version of the Civic and now these spyshots bring us more hope of a proper comeback.

They had confirmed that a hot hatch Type R version of the new Civic is coming and now we get to see it ready for its test on the hollow ground of the Nurburgring. 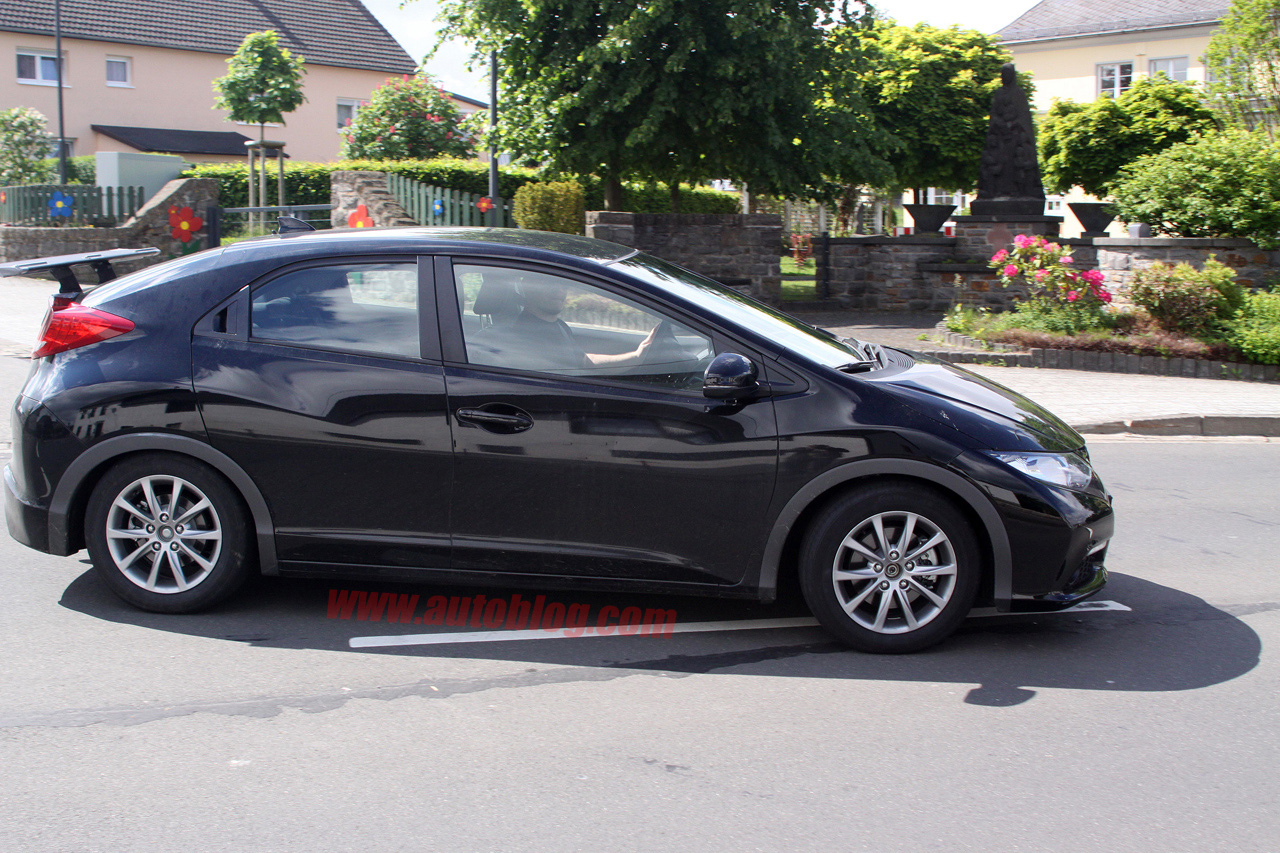 So what’s the Type R going to bring to the table? One of the last pedigree engines that’s not neutered by emissions and turbocharging legislation – a 2.0 liter VTEC engine. We might need to rev it to “over 9000” rpm to get the estimated 220-230 horsepower it has but that won’t bother anybody.

What is unusual for the 2013 Honda Civic Type R is the fact that it comes with a huge spoiler that seems to have nothing to do with the lines of the car. Hopefully that’s just a pre-production gimmick. 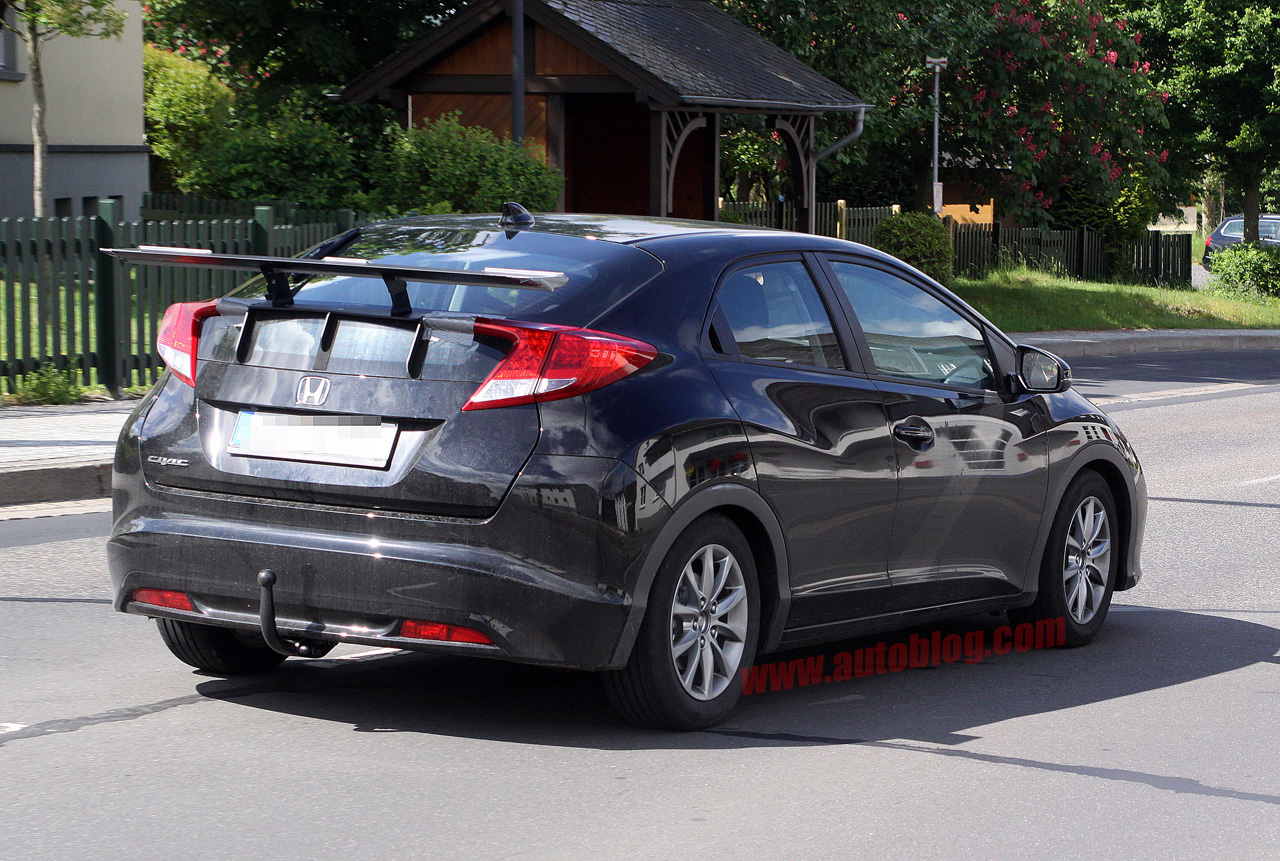 Otherwise all we can say to Honda is “Bring it on!”.