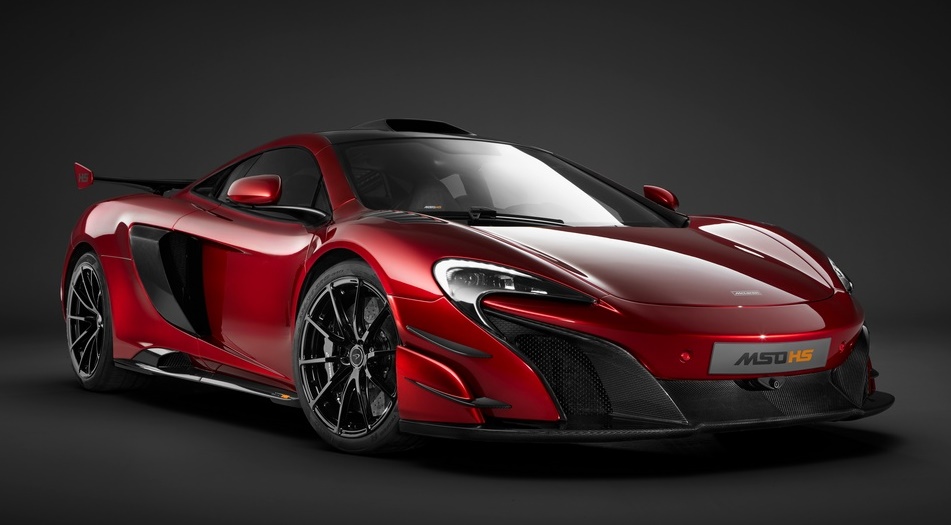 The British-based McLaren company has always built exclusive and one of the best supercars in the world, each model coming with its own interpretation of driving dynamics and sheer power underneath the skin.

But apart its extravagant models, there comes a time when a famous supercar maker has to come up with an exclusive and limited edition model, and the latest iteration from McLaren is no other than the MSO HS 688, which bares the signature of High Sport division.

It is indeed a unique model with an exquisite design and features. In fact, it is so selective, that all 25 units available worldwide have been already sold-out. And even if you had the money, you would still have to be an exclusive customer with a rich background in McLaren products.

Another important fact that makes it a genuine model is that it was built by the company`s hardcore division, McLaren Special Operations, meaning that it comes with a bespoke carbon fiber aero kit, consisting of custom front and rear spoilers, flaps, standout side skirts as well as the massive P1 GTR rear wing.

Other standout features refer to lightened body panels, windows and brake discs, as well as the special professional telemetry system for those who love adrenaline when riding the supercar on the tracks.

Speaking about performance, just as the name suggests, the MSO HS 688 is actually the hardcore version of the already high-end 675 LT, this lad here outputting 688 horsepower. It might not be much, but the exquisite styling and plethora of selective features make it an outstanding model. And it was sure sold-out for a lot of cash, however, there are no official details concerning the price tag.