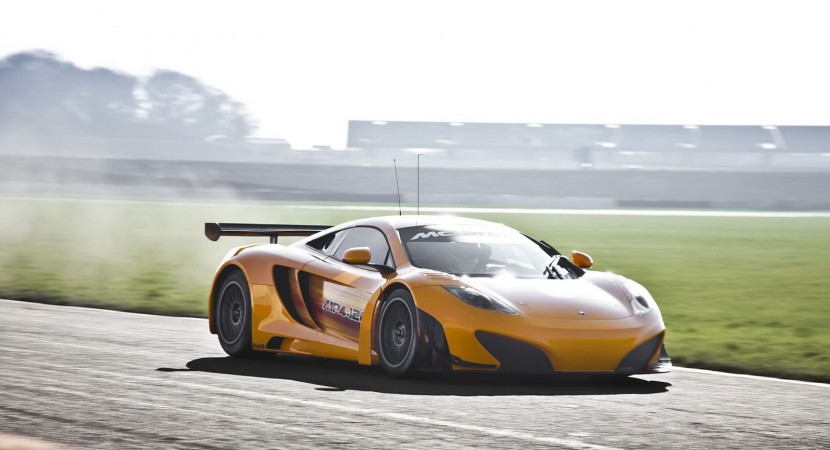 The British racetrack sensation of 2011 is really doing well through its test track sessions and it seems that in becoming a GT3 competitor McLaren’s new car is much more interesting. 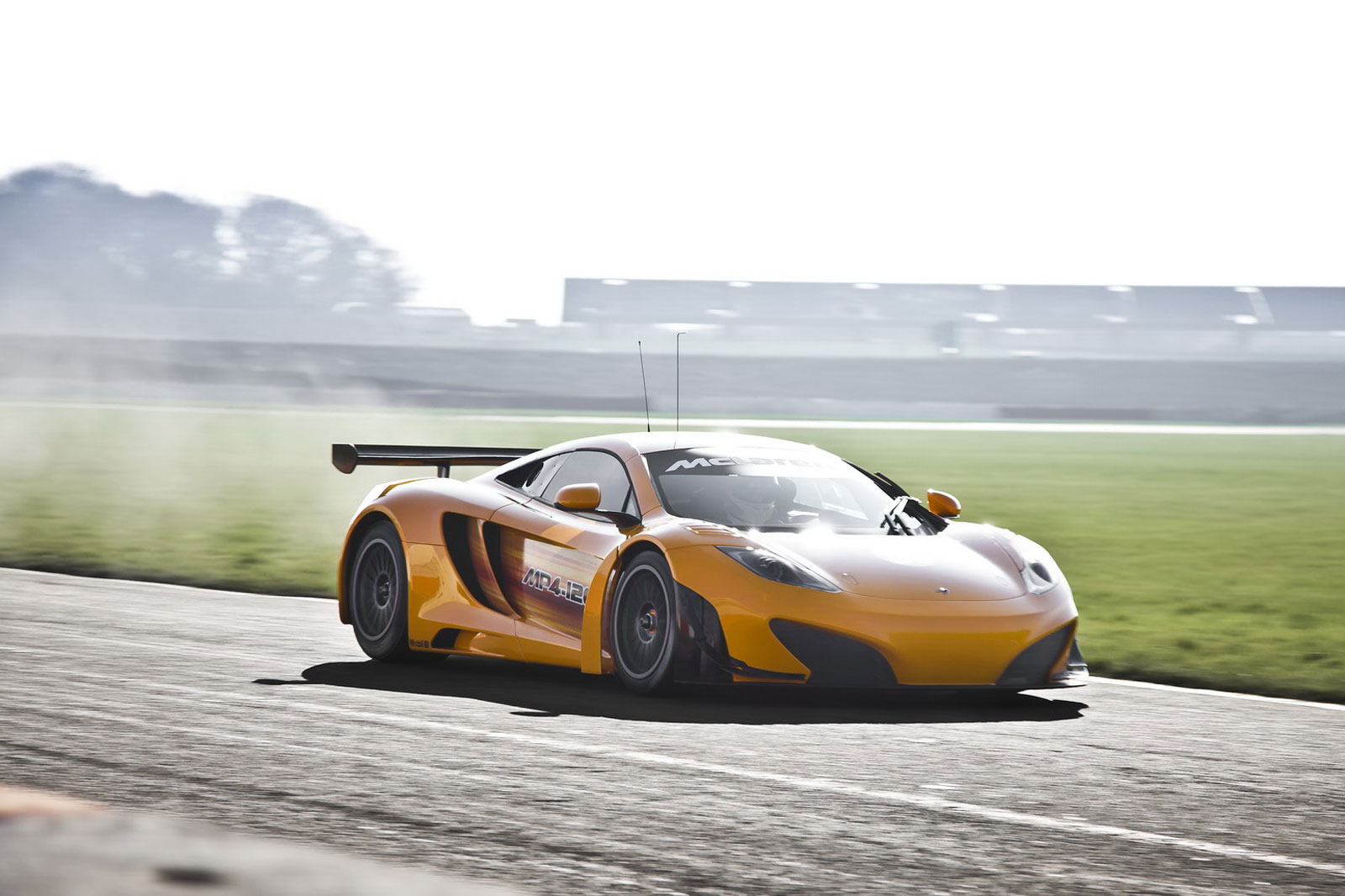 Perhaps because of all that McLaren racing heritage or something but the MP4-12C GT3 really has a name that’s more fitting on the track than it does on the road.

The McLaren MP4-12C GT3 racer is not that different from the street car and yet it is built by McLaren GT, a company that was set up by the McLaren Group and CRS Racing.

The racing conversion includes an engine tune-up to bind to a Ricardo-developed paddle shift transmission and a new aerodynamics package. Overall the McLaren MP4-12C GT3 is shaping up to be quite the car but until actually gets to race we should keep predictions out of harms reach.

Even so, the tire smoking action it delivered and the transport truck that actually delivers the McLaren MP4-12C is seriously impressive. If you’re that fascinated with McLaren’s MP4-12C GT3, the British are apparently going to start offering it to privateer teams starting next year.