The biggest manufacturer in the world, Toyota, announced that a very important milestone has been reached last month. The Japanese people from Toyota managed to sell more than 3 million hybrid vehicles starting 1997 when the first eco-friendly model from Toyota was introduced. 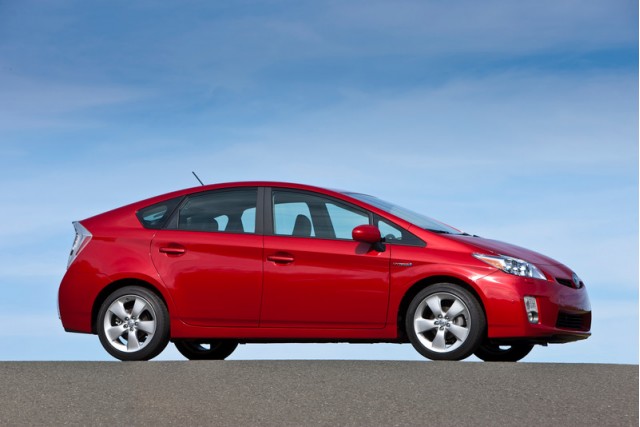 The current Toyota Prius has been introduced two years ago and became one of the most important hybrid models on the market. 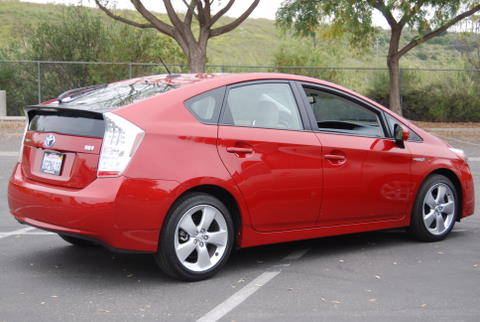 Of course, Toyota’s hybrid range extended and it will be larger and larger in the upcoming years, a concept version of Yaris hybrid being revealed at the Geneva Motor Show this month. In conclusion, Toyota managed to reach 3 million models sold worldwide by the end of February, an achievement which somehow confirms that the customers passed the recall confusion.