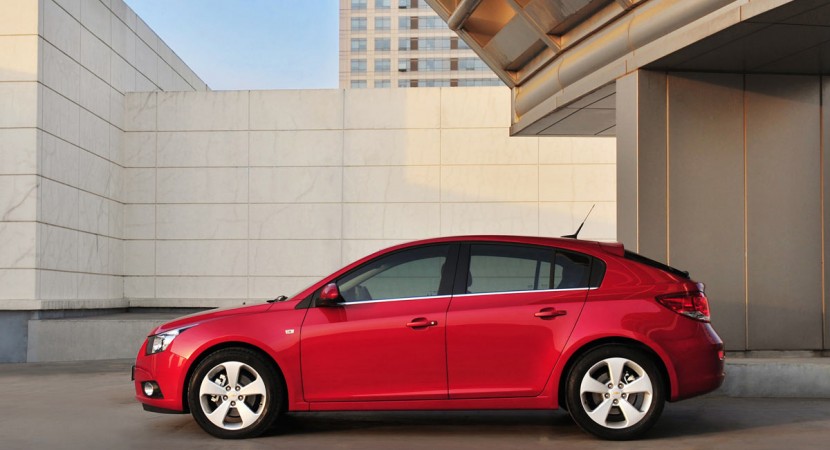 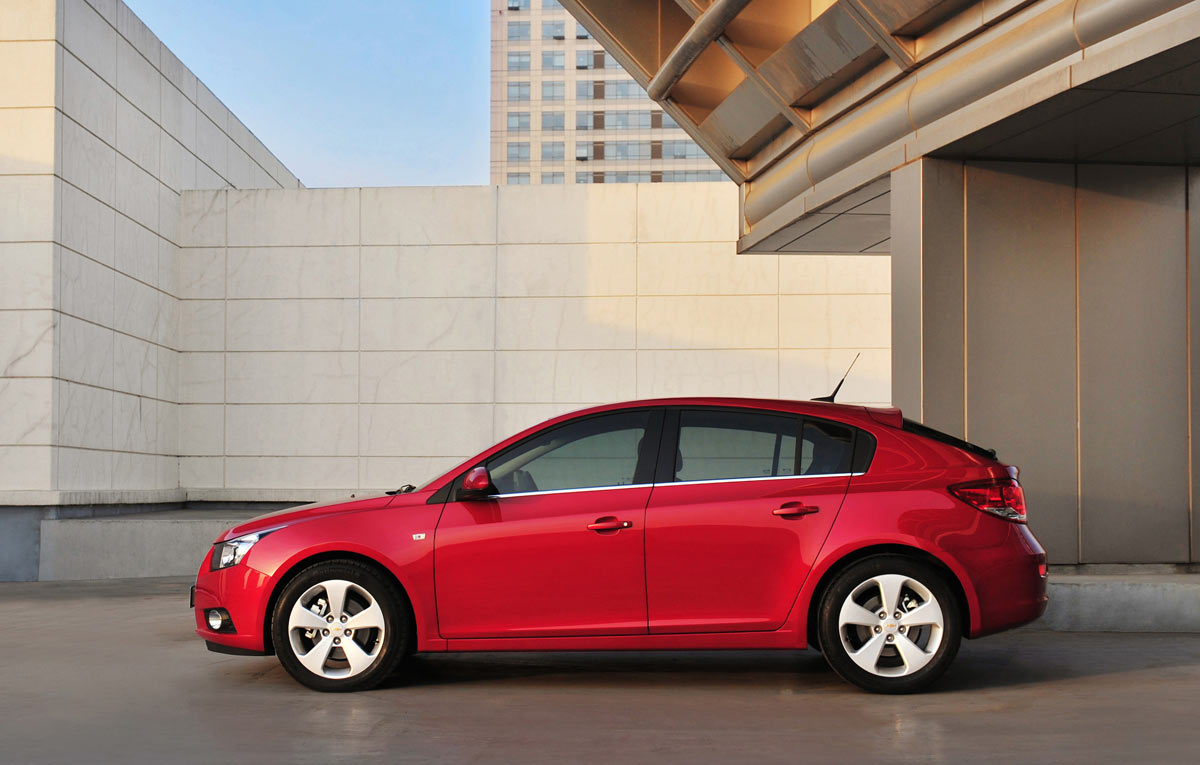 Chevrolet Cruze hatchback keeps the same structure and most probably the same engine range. Even the hatchback version should have a tiny trunk, the American model boasts with a load capacity of 400 liters which is very good for its segment. 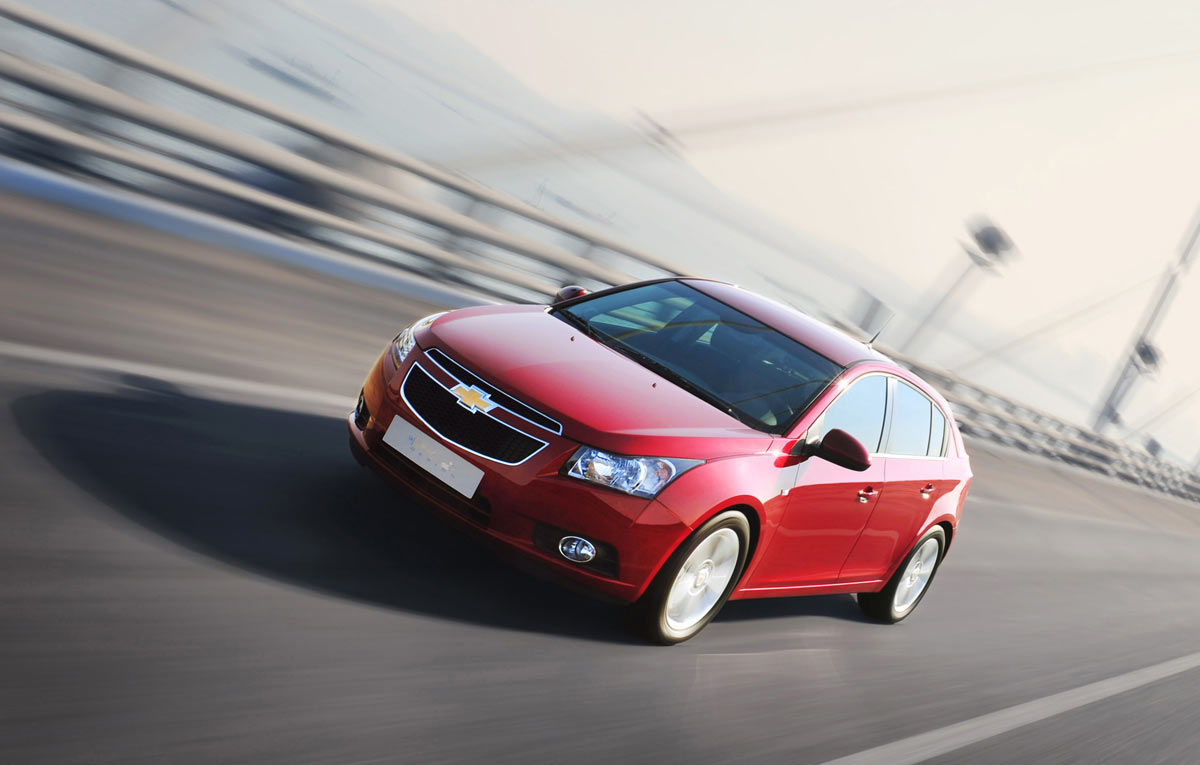 As the new Cruze hatchback is expected to borrow the same engine range found under the bonnet of the sedan version, we expect to see two petrol engines developing from 124 to 141 horsepower and a turbo diesel engine offering 163 horsepower. 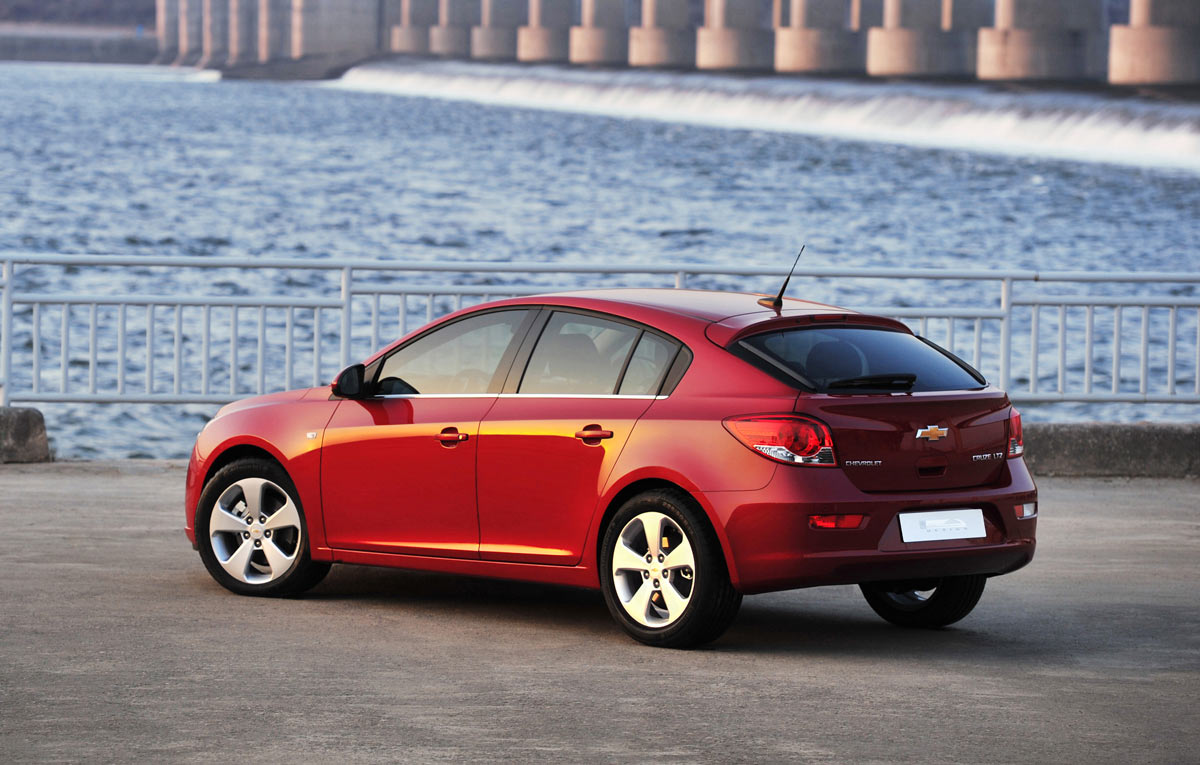 In terms of price, we can’t tell you too much as the Americans decided to keep some mystery on this subject. However, you don’t have too much reasons to worry as the manufacturer announced that the price will be a key features of the new Cruze hatchback.