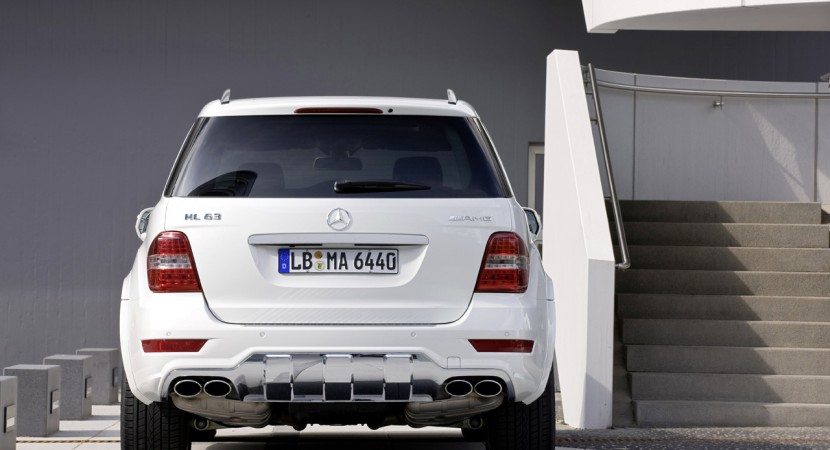 It seems that Mercedes is ready to say goodbye to the ML63 AMG, the performance version of the German SUV. Thus, the German SUV range will include now just the ML350 and ML500 when talking about the petrol engines while the diesels are ML300 CDI, ML350 CDI and ML350 CDi BlueTec. 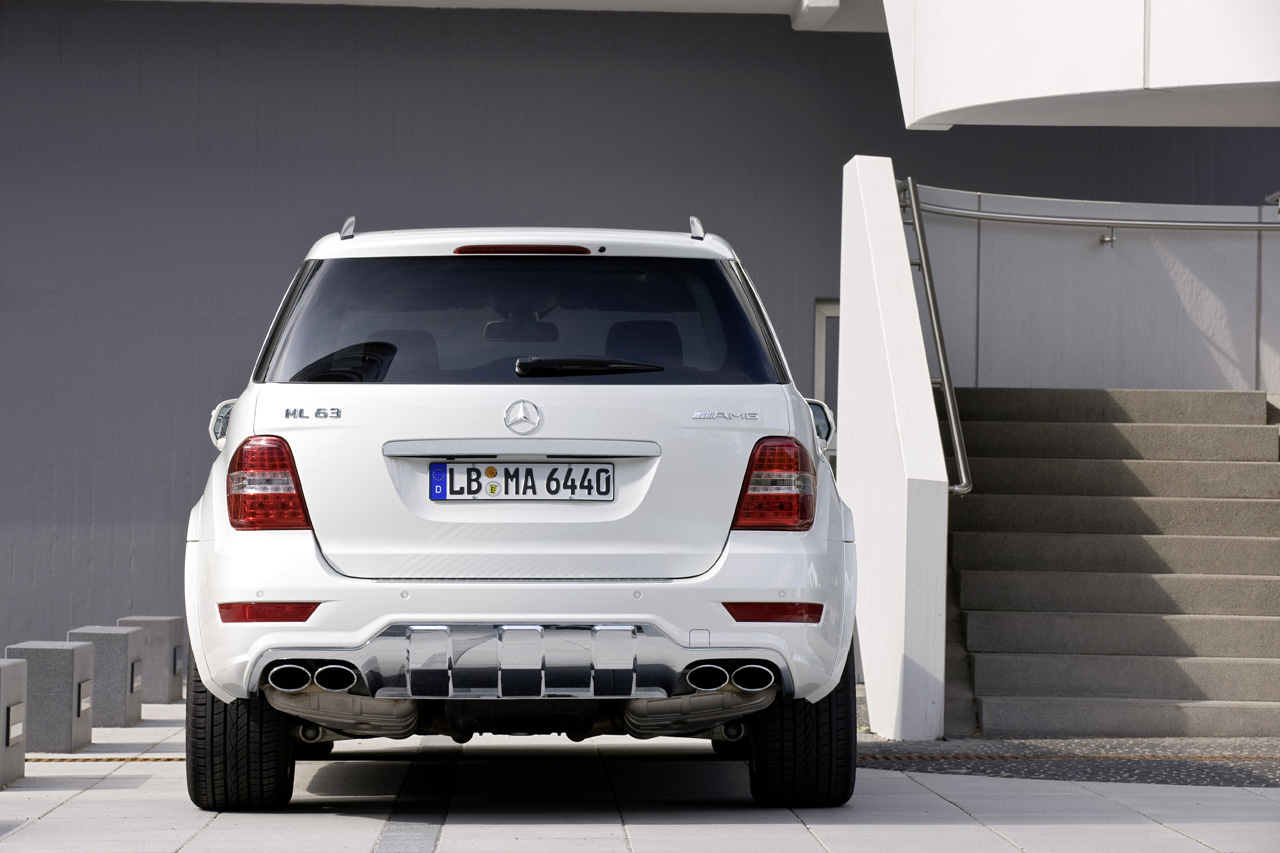 The German people from Mercedes decided to end the production of the ML63 AMG, a model benefiting from the 6.2-liter V8 engine able to develop 510 horsepower and 630 Nm of torque. However, the other versions reminded above are still available, developing from 190 horsepower, the ML300 CDI diesel one, to 388 horsepower, the Mercedes ML500. 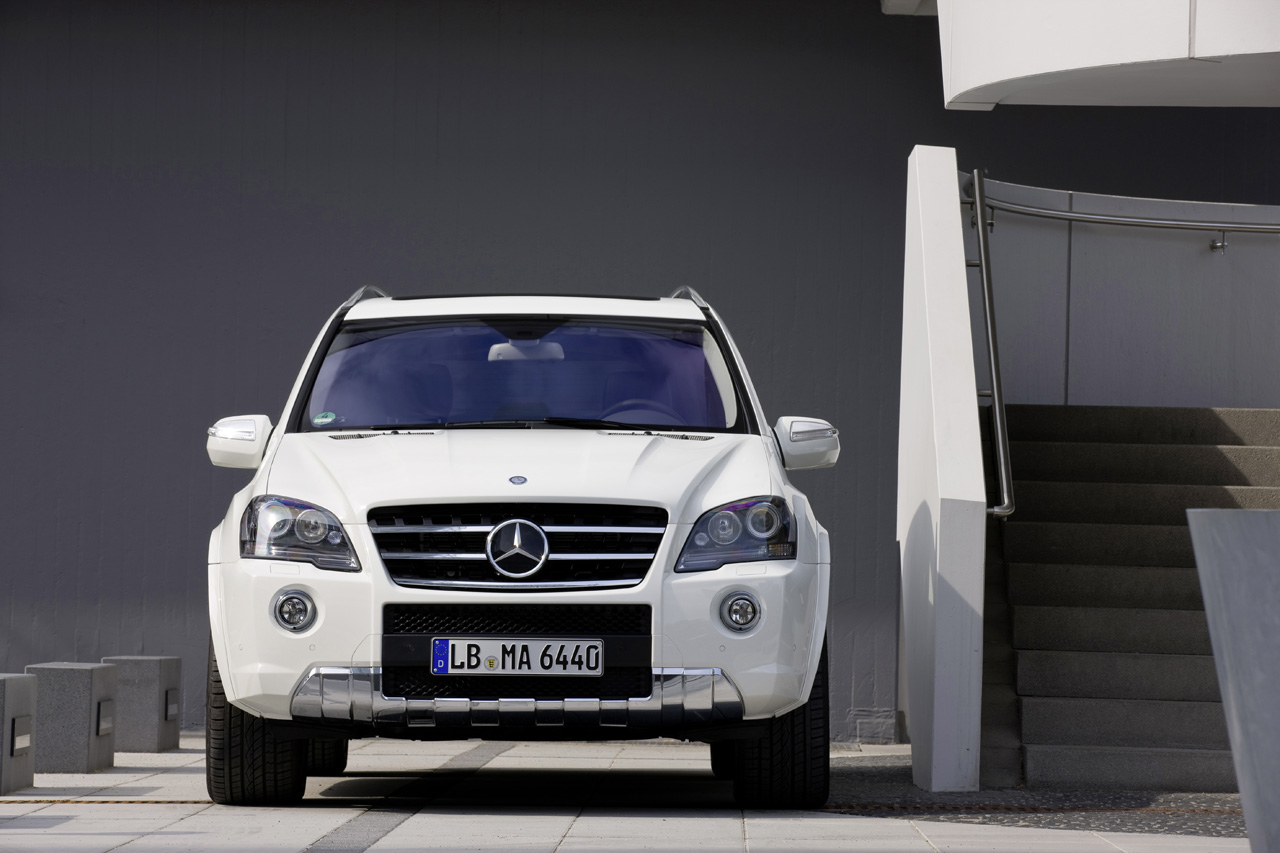