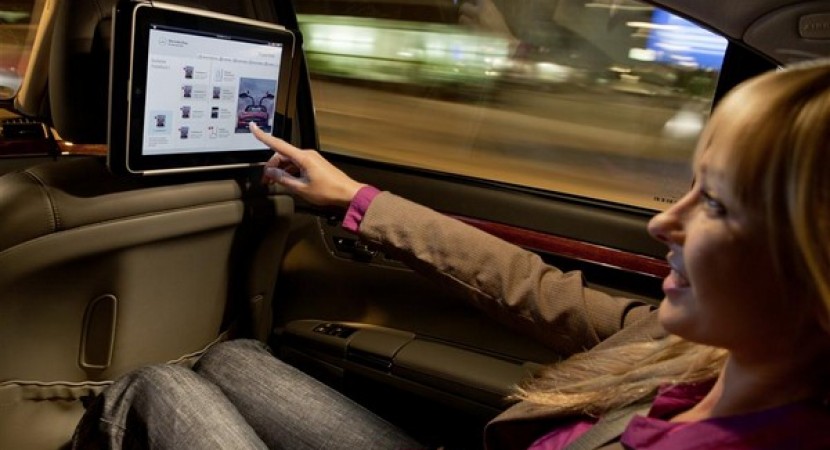 It’s no longer something new, amazing, shocking or pretty much unusual in any way when an automotive manufacturer announces some sort of technology bits added to the interior of their products. 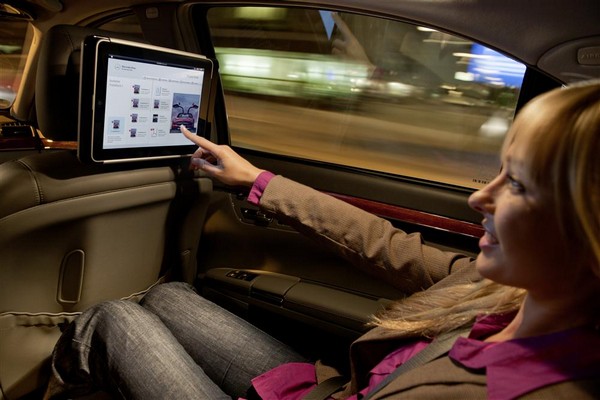 And when we speak of great manufacturers and of great impact consumer products loaded with technology it almost becomes a necessity. Considering how many cars offer iPod integration it’s no wonder that soon the same will happen with the iPad. And the latest manufacturer to bring iPad integration to the masses is Mercedes-Benz.

When I say the latest I mean that there have been some before, either aftermarket companies or even the German archrivals at BMW have put a special docking system through their paces. Besides that, Hyundai are using Apple’s iPad as an owner manual for the Equus and the rest of the crowd being formed by VW, Ford and even Chevrolet have gotten their hands on the super sleek PC tablet and developed a raft of applications for it.

Getting back to Mercedes-Benz as they have announced that they will be offering a set of iPad docks that will be mounted on the back of the front headrests.