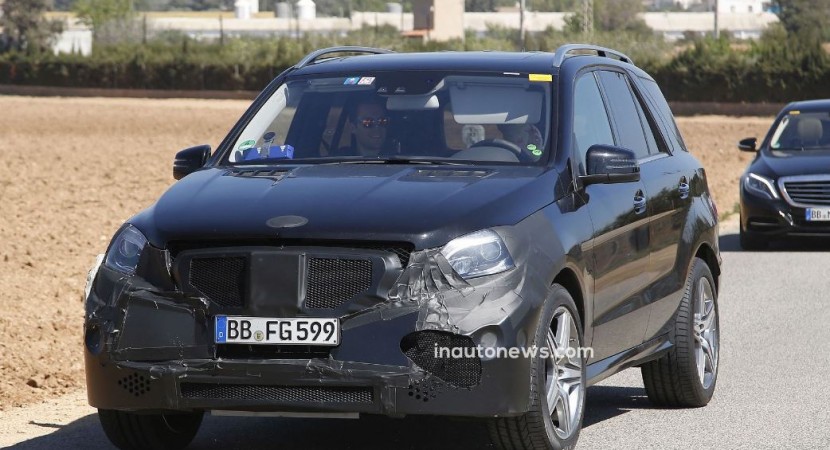 The-next gen of the ML 63 AMG version was just caught on camera wearing a facelift, which is a clear indication that the SUV will be coming soon.

More than that, the SUV was spied in shots in Europe, while being on some harsh testing. 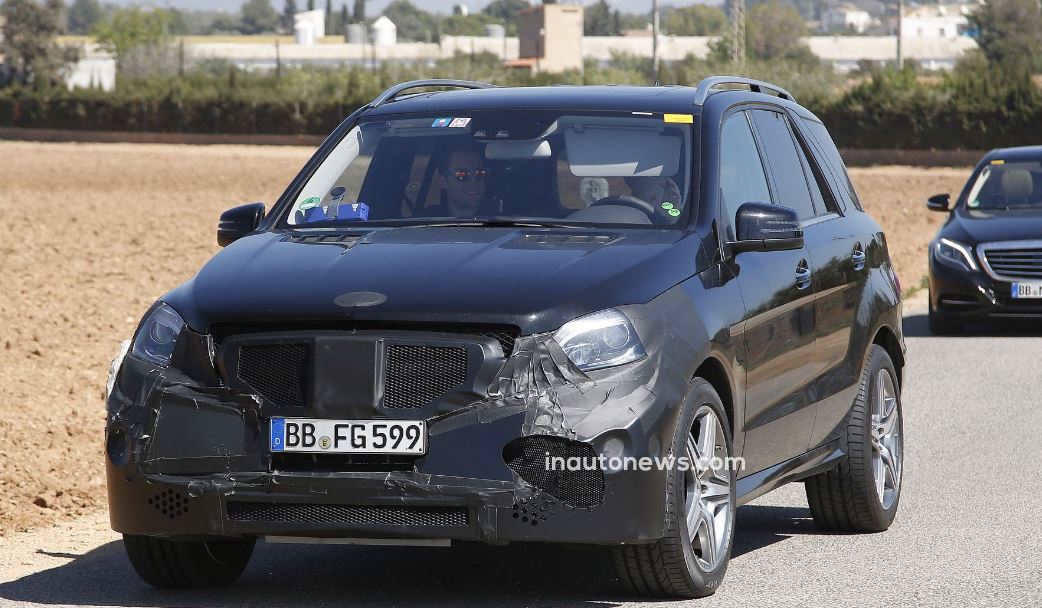 There are signs that clearly indicates what the ML 36 AMG will bring fresh, especially since at the exterior for instance, where the version is not all wrapped in camouflage. 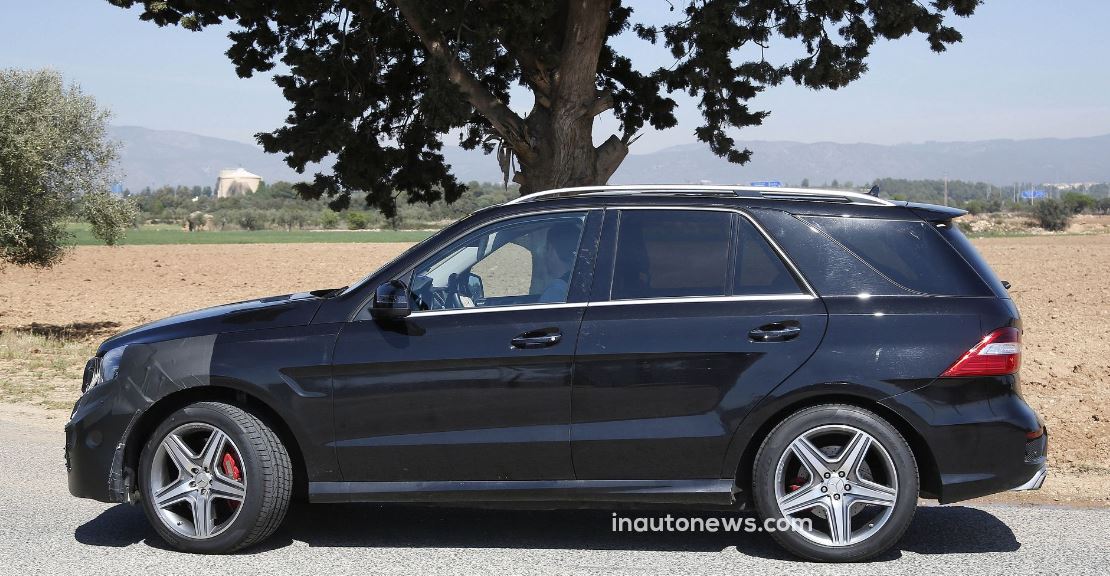 Visible body changes refer to a fresh new grille and also to the car`s headlights and daylight running lights. On the side of the car, the Mercedes-Benz ML 36 AMG also sports new lines, but with the taillights being left the same. 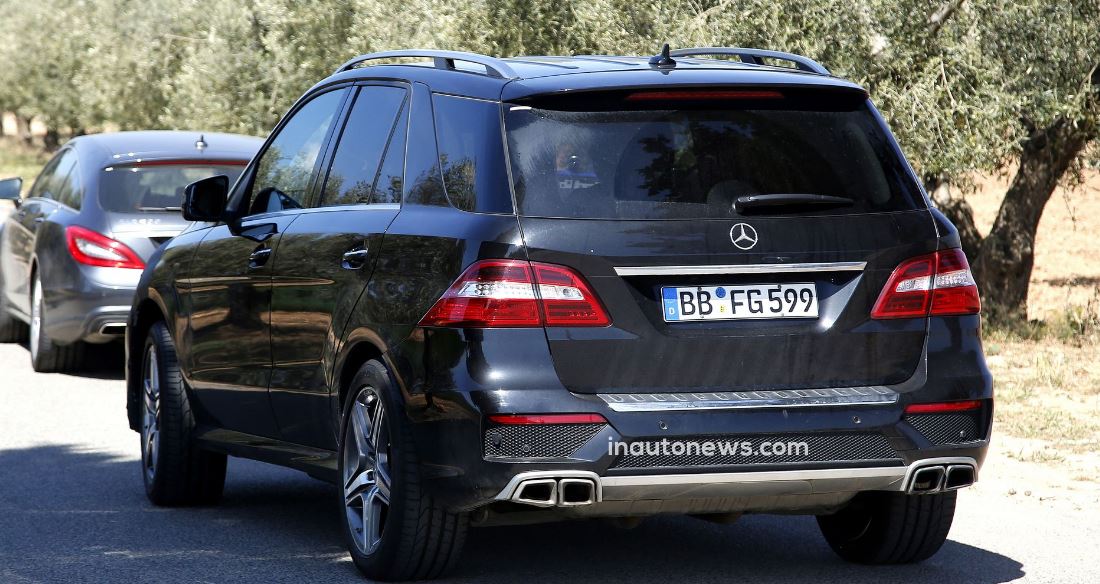 Under the hood, the Mercedes-Benz ML 36 AMG expects no real changes to its unit, as it will be bringing the same super-sport 5.5-liter turbocharged V8, reaching out a great 557 horsepower.

The present M-Class SUV was first publicly revealed in 2011, and now it seems that the Mercedes-Benz German based automaker is preparing a new era of sporty SUVs like the newly ML 36 AMG just caught on camera. 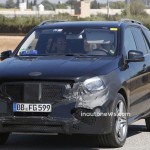 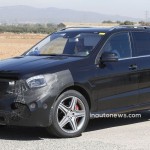 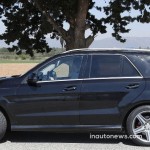 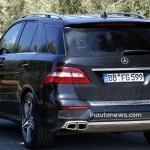