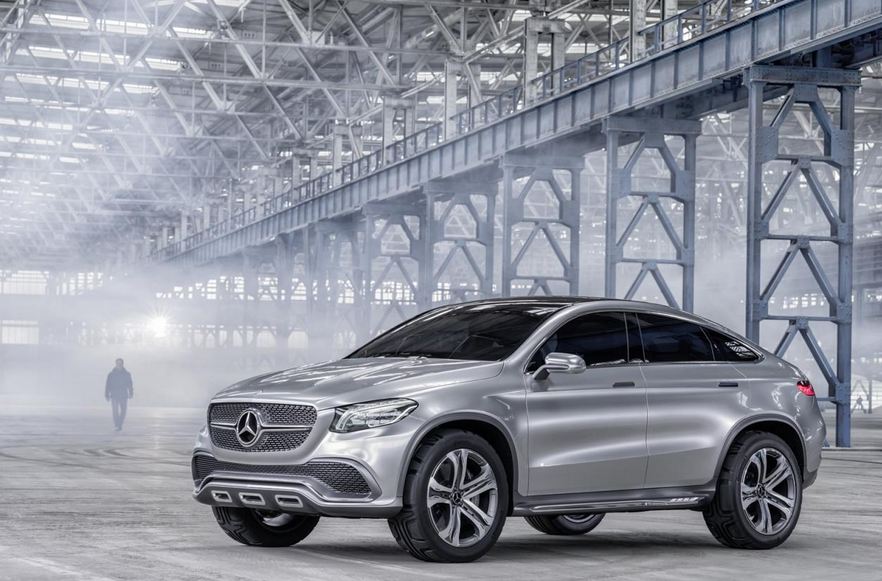 After a series of leaked images, Mercedes unveiled the Concept Coupe SUV at the Beijing Motor Show. The German concept is 5 meters long and only 1,75 meters tall which makes the Coupe moniker very appropriate.

The LED Multibeam headlights together with the special silver paint and the 22-inch wheels with 305/34 R22 tires help too. Power is offered by a 3.0-liter V6 engine producing 333 horsepower and 480 Nm of torque.

Other interesting features of the Mercedes Concept Coupe SUV include an air suspension with selective damping, Active Curve System and a double wishbone front system.

The company’s 4MATIC all-wheel drive system is there as well as a high-performance nine-speed automatic transmission.

For now, we should take the Mercedes Concept Coupe SUV as a simple concept. However, a production version inspired by the prototype in question is expected to debut later next year.