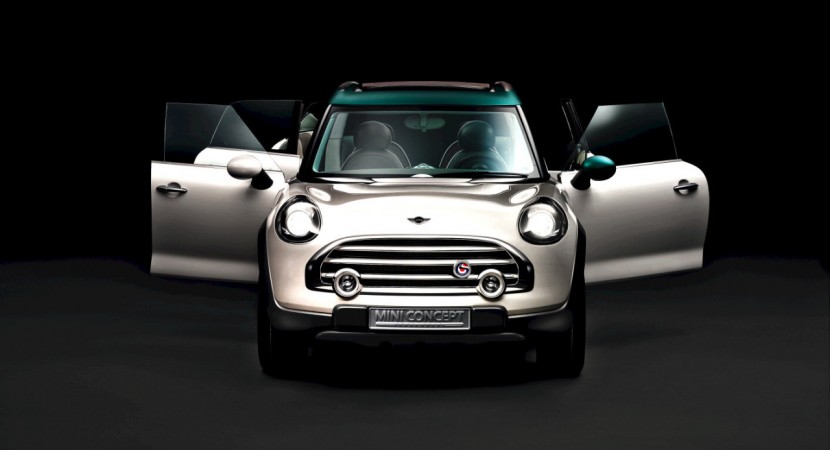 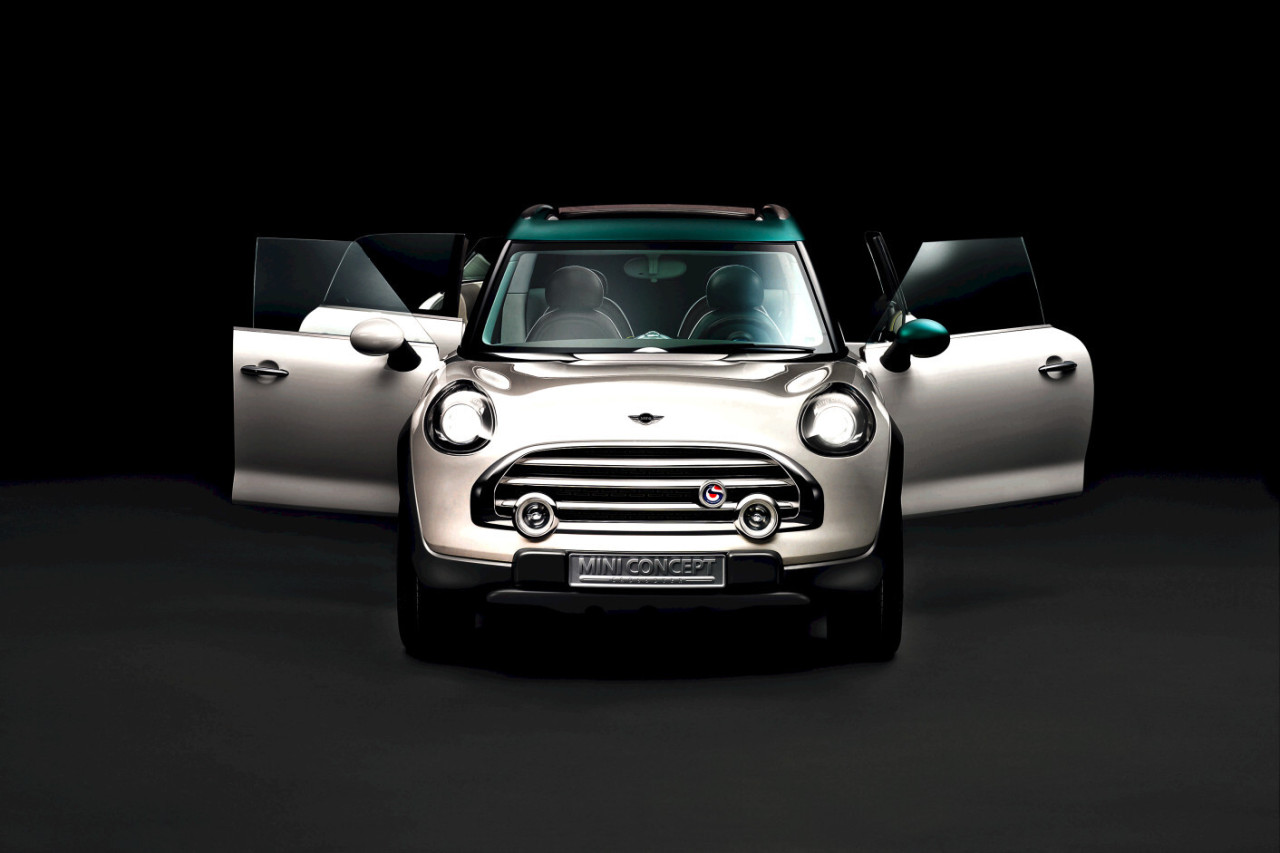 Is pretty expected to look like the other MINI cars and it does which is a good thing because otherwise it won’t be a MINI anymore. This MINI Crossover looks also pretty “massive” but not so much because we know that MINI is building harmless cars.

If you are a MINI fan and also want to change your car or simply buy a new crossover and don’t know what to be the choice, now you have this new MINI Crossover which should be a great news for you.