Home
Other News
Most expensive motorcycle 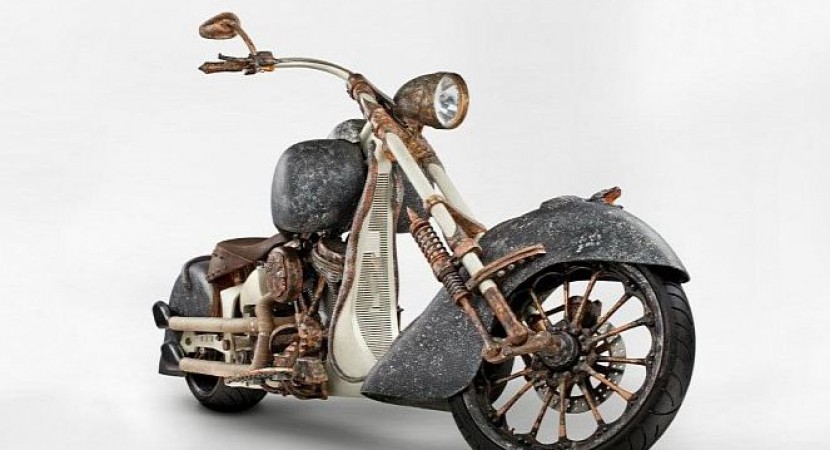 When your target is to set a world record for anything, you can’t “overdo” it. And the Turkish builder Tarhan Telli took that to heart when working on his project.

He decided it would be a good idea to use 315kg of gold in his creation. A stunning, albeit sickly expensive, motorcycle. 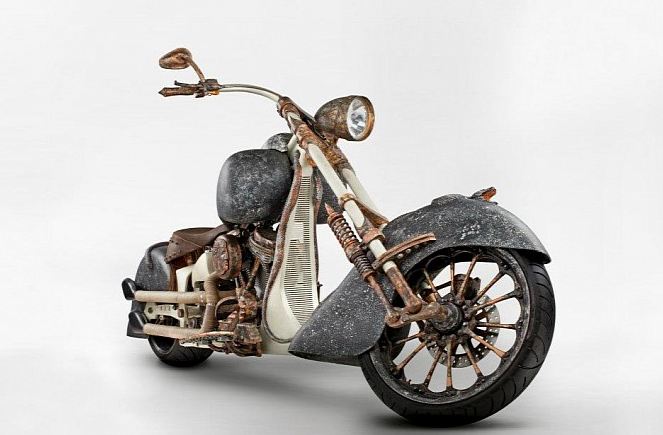 His masterpiece uses a 1800cc V-twin engine which will give out 125hp. The power will be put to use thanks to a 6 speed gear box. 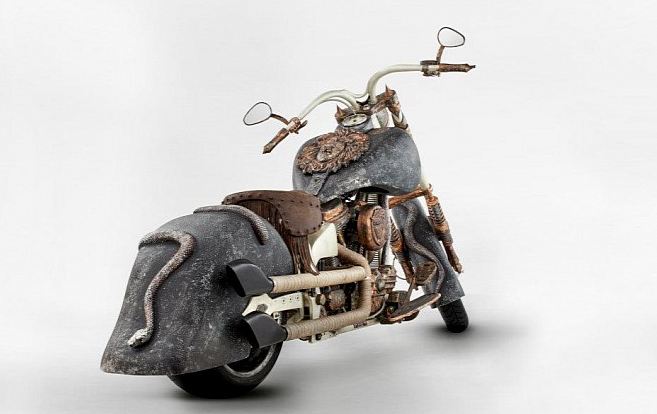 And as it is the case with most customs, Telli chose a theme around which his creation is based. Probably a huge fan of Greek mythology, he based his design on the frightening Medusa. Her face will stare at you from the gas tank while the many snakes that make her hair found their way to the fenders and frame. 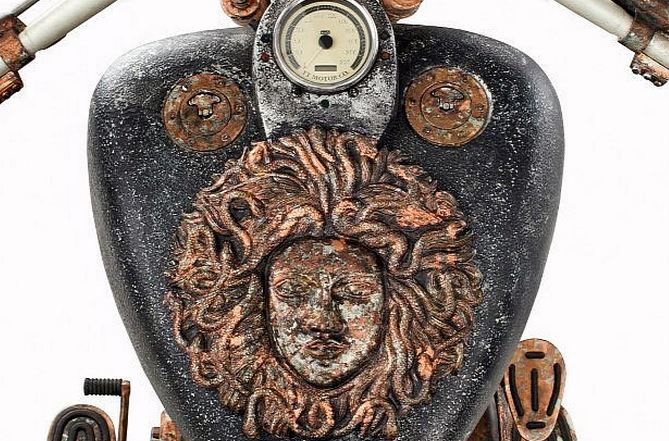 It is a beautiful creation even if he wouldn’t have used gold, and I believe the guys from Guinness will be absolutely petrified. If not by the beauty, then by the sheer value. 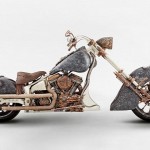 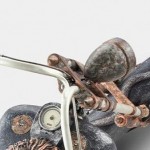 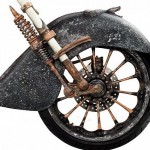 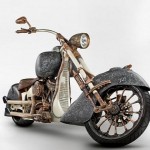 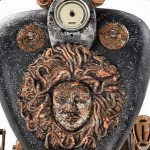 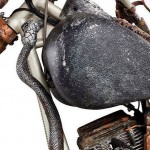 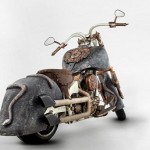