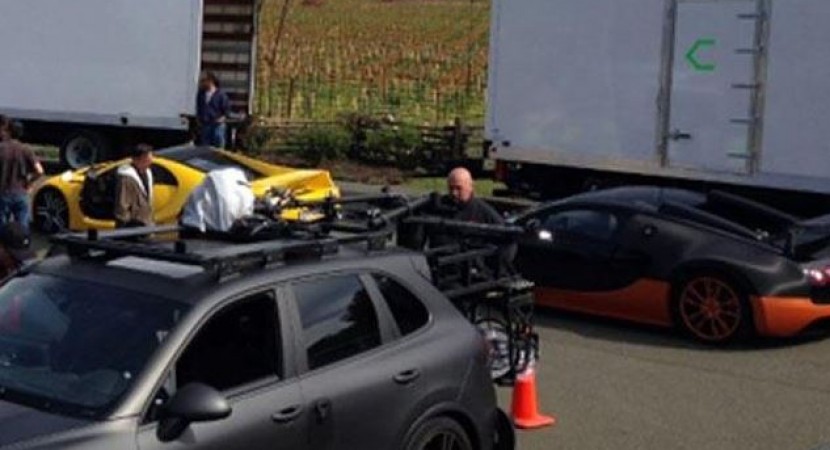 When Fast and Furious first came out, it was viewed as the movie counterpart of the highly acclaimed game series, Need for Speed. Thus it was a huge success, and reaching the 6th installment certainly proves it.

But now a “real” Need for Speed movie is in the works, and thanks to director Scott Waugh, we get to see a short video displaying early stages of production. 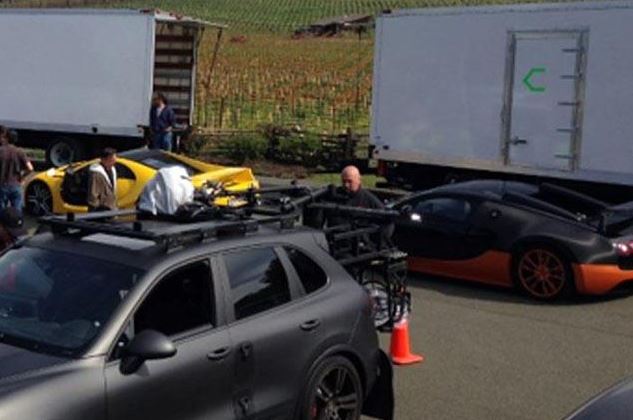 In a similar fashion to the game it is based on, the Need for Speed movie will focus on the relations between illegal racers and the police force trying to stop them. This will, of course, make for some interesting chase scenes and fantastic crashes. 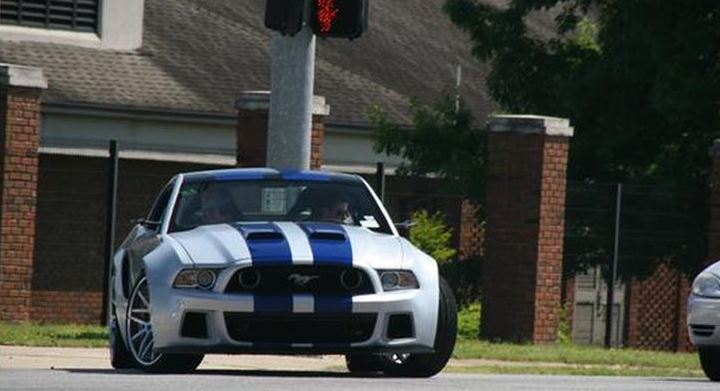 The movie will deliver a plethora of high profile vehicles, both old and new, fake and real. The star of the movie will be a specially modified Ford Mustang, and we can expect to see cars like the McLaren P1, Bugatti Veyron or Saleen S7 (most likely fakes). 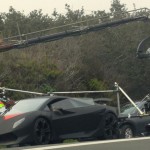 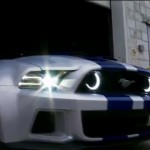 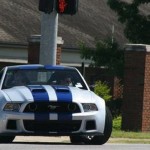 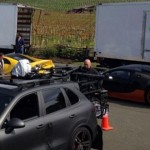