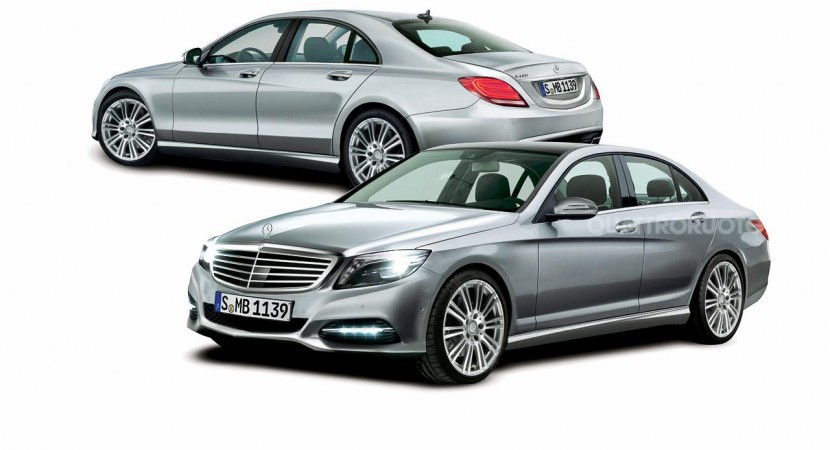 The Germans at Mercedes-Benz decided to confirm some rumors on the upcoming 2013 S-Class, a model which will be seen quite soon in world premiere.

According to the official information, the new model will benefit from a wide range of safety systems including an automatic emergency braking system able to recognize crossings, lanes, speed limit signs and more. 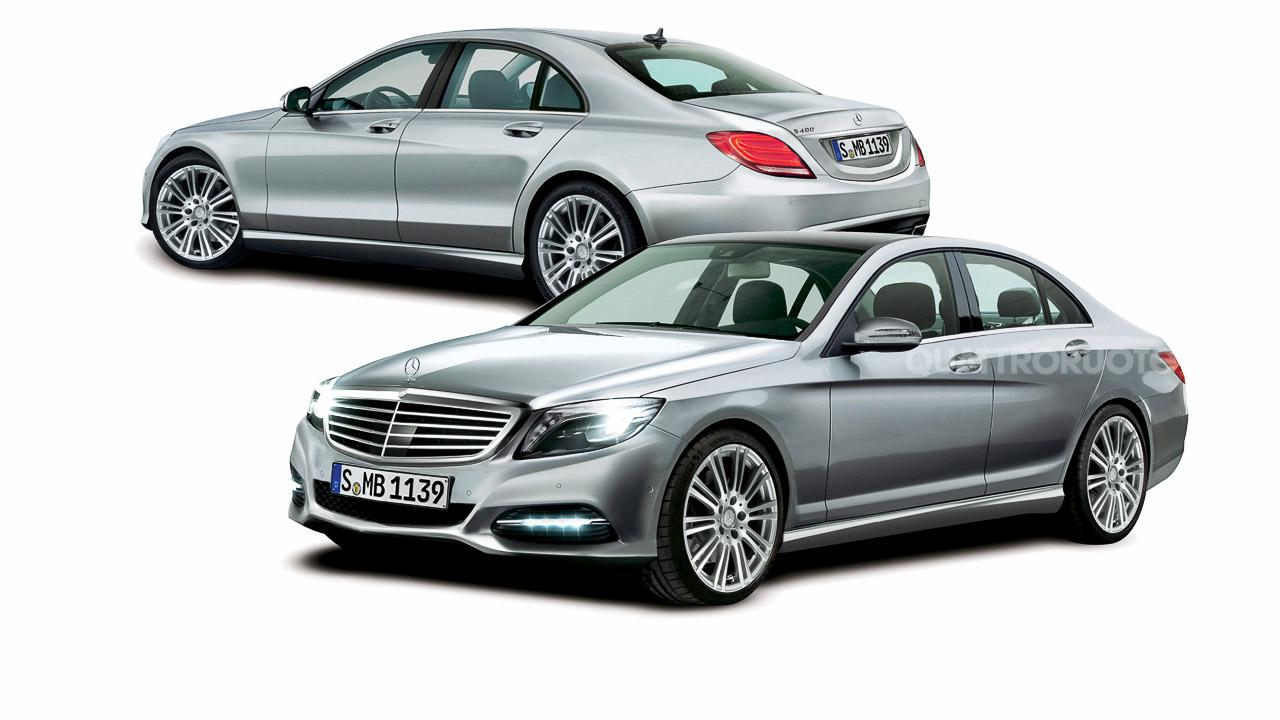 This system works at speeds up to 72 km/h and will undoubtedly improve the safety on the road. 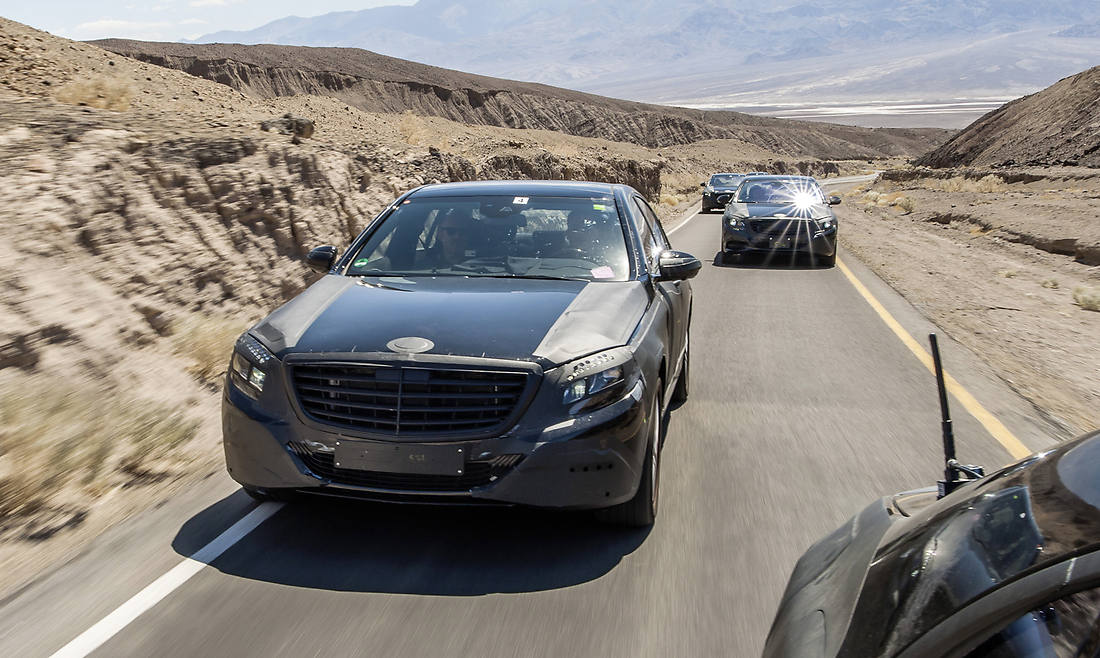 Other features of the new Mercedes S-Class will include the Distronic Plus adaptive cruise control which comes with Steering Assist, a technology able to steer the vehicle, accelerate or brake when the driver has only one hand on the wheel.

This system works at speeds between 30 km/h and 199 km/h and will be eliminating the risk of losing control. Furthermore, Mercedes plans to introduce an improved Attention Assist system which will monitor the drowsiness of the driver. 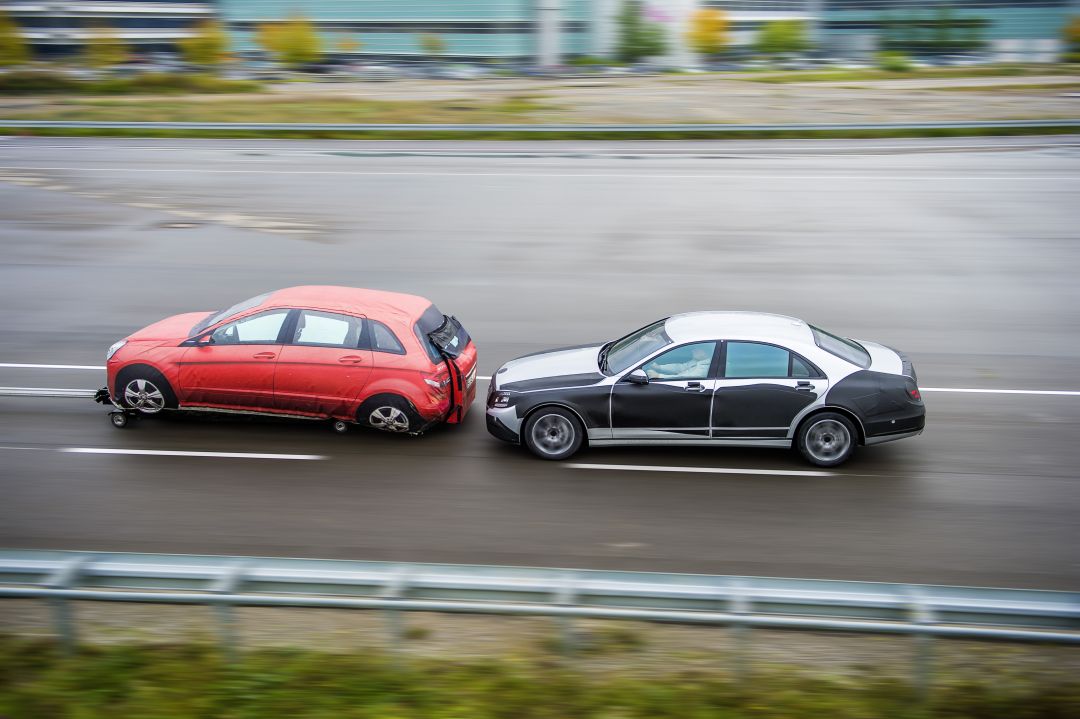 More information along with official photos for the new S-Class will be released soon.