Skip to content
Automotorblog: Daily news on cars and motorcycles
New Kia Cadenza sedan in the spotlight at the 2013 NAIAS
Kia

New Kia Cadenza sedan in the spotlight at the 2013 NAIAS 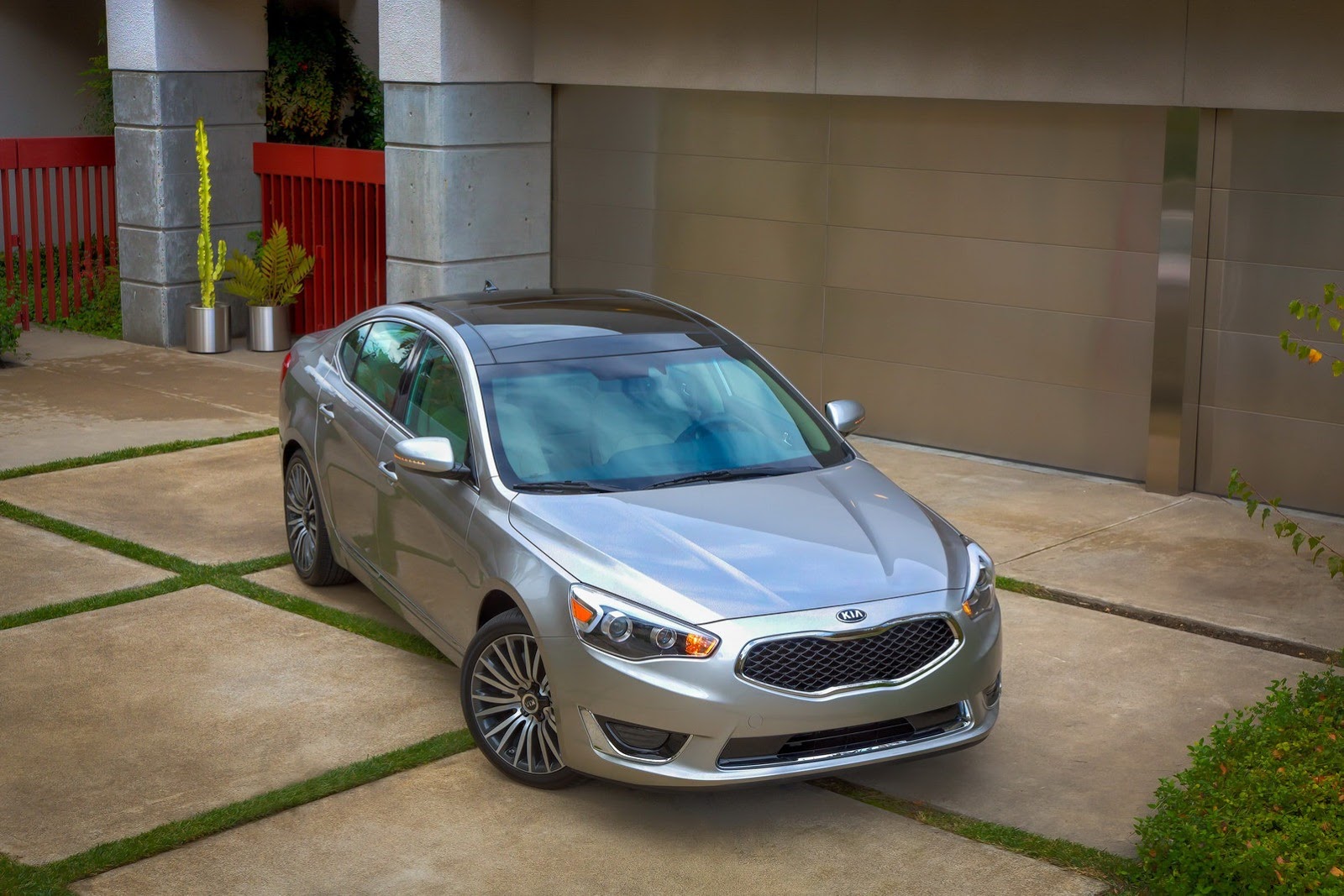 The new mid-size sedan from Kia has been officially revealed at Detroit. Known as the K7 in the local market, the new Kia Cadenza is scheduled to go on sale in the U.S. later this year, official pricing figures being currently unknown.

Under the hood, the U.S-spec model gets a 3.3-liter petrol engine capable to deliver 293 horses and 255 lb-ft of torque.

The V6 powerplant is linked to a six-speed automatic transmission which sends the power the front axle. Standard equipment for the new Kia Cadenza include leather upholstery, dual-zone climate control, a new navigation system, Bluetooth and USB connectivity but also Smart Key and adjustable seats.

Therefore, the Korean sedan is a premium vehicle which is placed above the Optima sedan in the range.

In terms of styling, the new Cadenza gets the company’s revised front grille, reworked bumpers and optical blocks but also several styling tweaks at the interior.

Stay tuned for full pricing and availability details in the coming weeks.