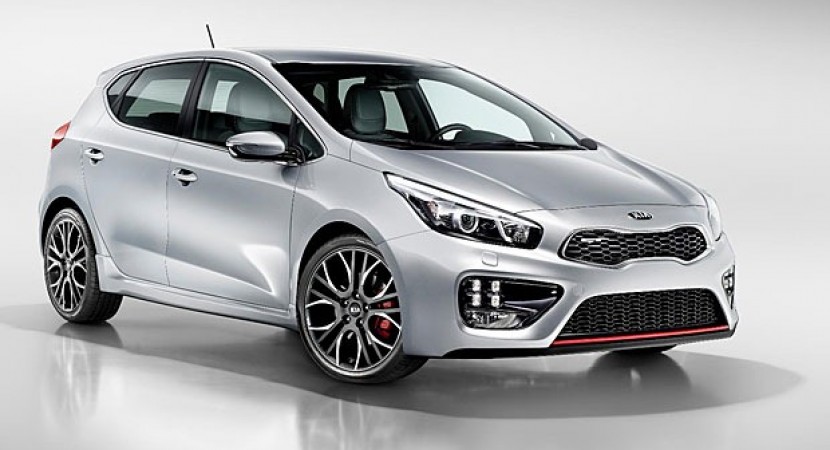 Kia released the first photo for the five-door variant of the Cee’d GT, a model which is expected to debut next month at the Geneva Motor Show. The new model shares the same 1.6-liter GDI engine with the Kia Pro_Cee’d GT, its sportier brother.

The turbocharged petrol unit is capable to deliver 201hp and 265Nm of torque and comes together with a six-speed manual gearbox. 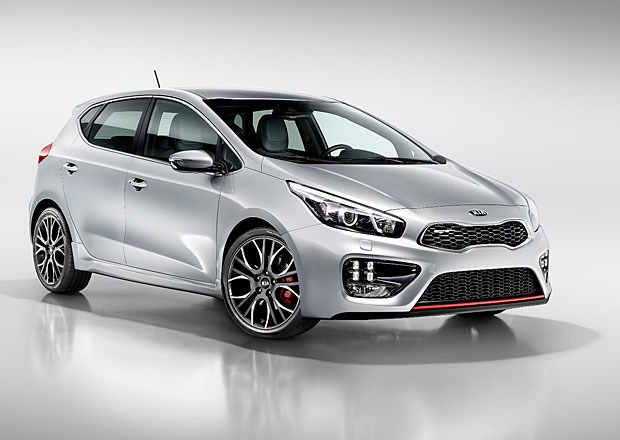 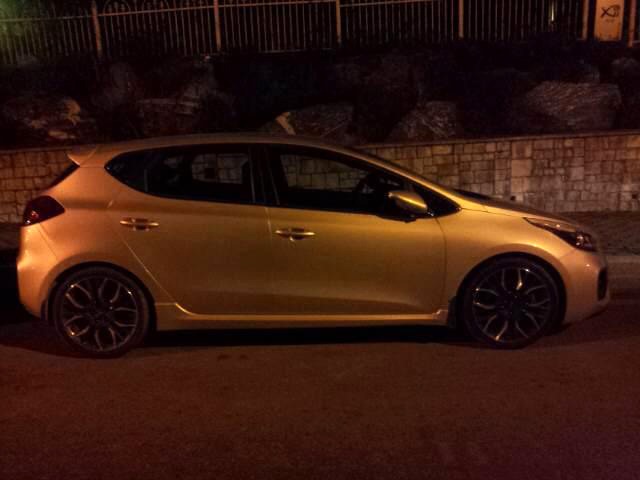 Inside, you should expect a sports steering wheel, new trim, Recaro seats and special stitching. 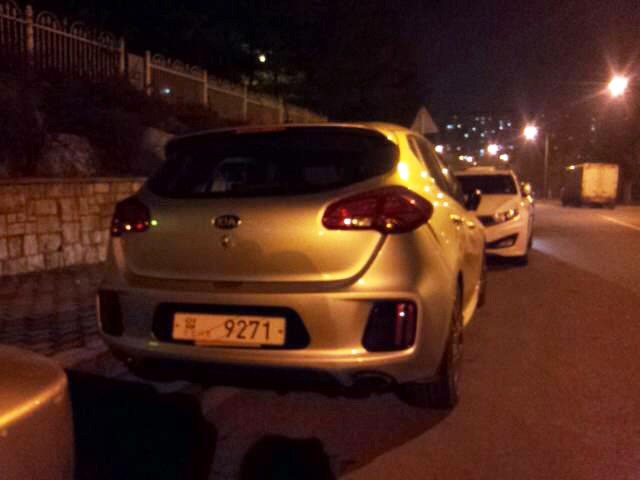 If the official photos with the five-door Cee’d GT is not enough for you, we also have few spy shots with the Korean model, photos taken few days ago on the local streets.