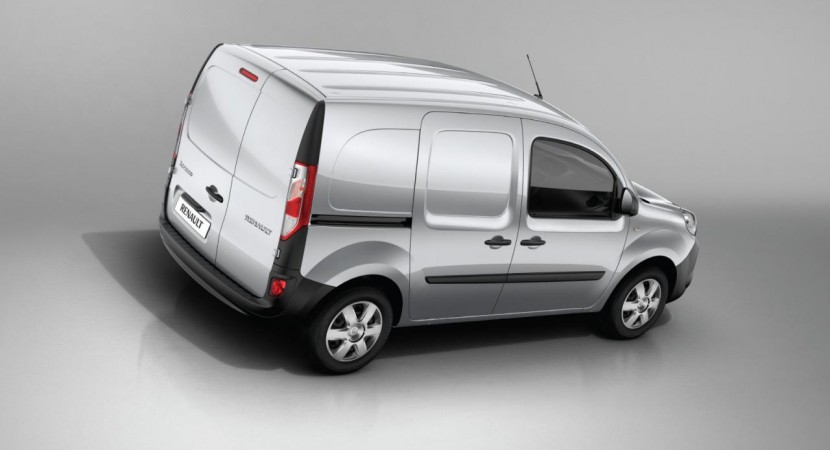 Renault unveiled today the restyled Renault Kangoo, namely the facelift model based on the second generation. 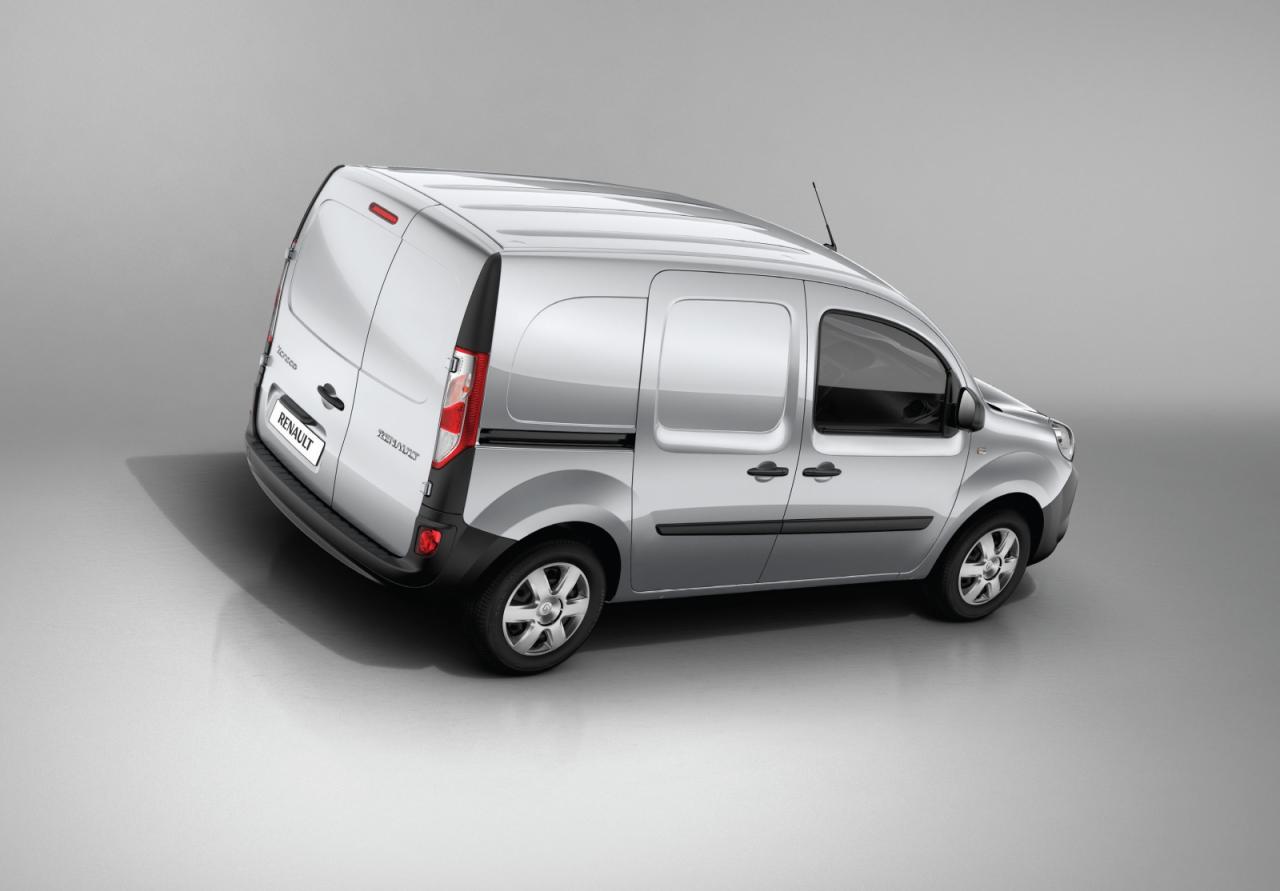 Inside, you will find a new center console and steering wheel. If you opt for the electric Kangoo Z.E. you have to know that the battery needs from 6 to 9 hours for a full charge while the charging socket is now hidden in the front grille behind the logo.

On the other hand, Renault offers a 1.5-liter dCi diesel with 75hp and a more powerful 90hp unit. 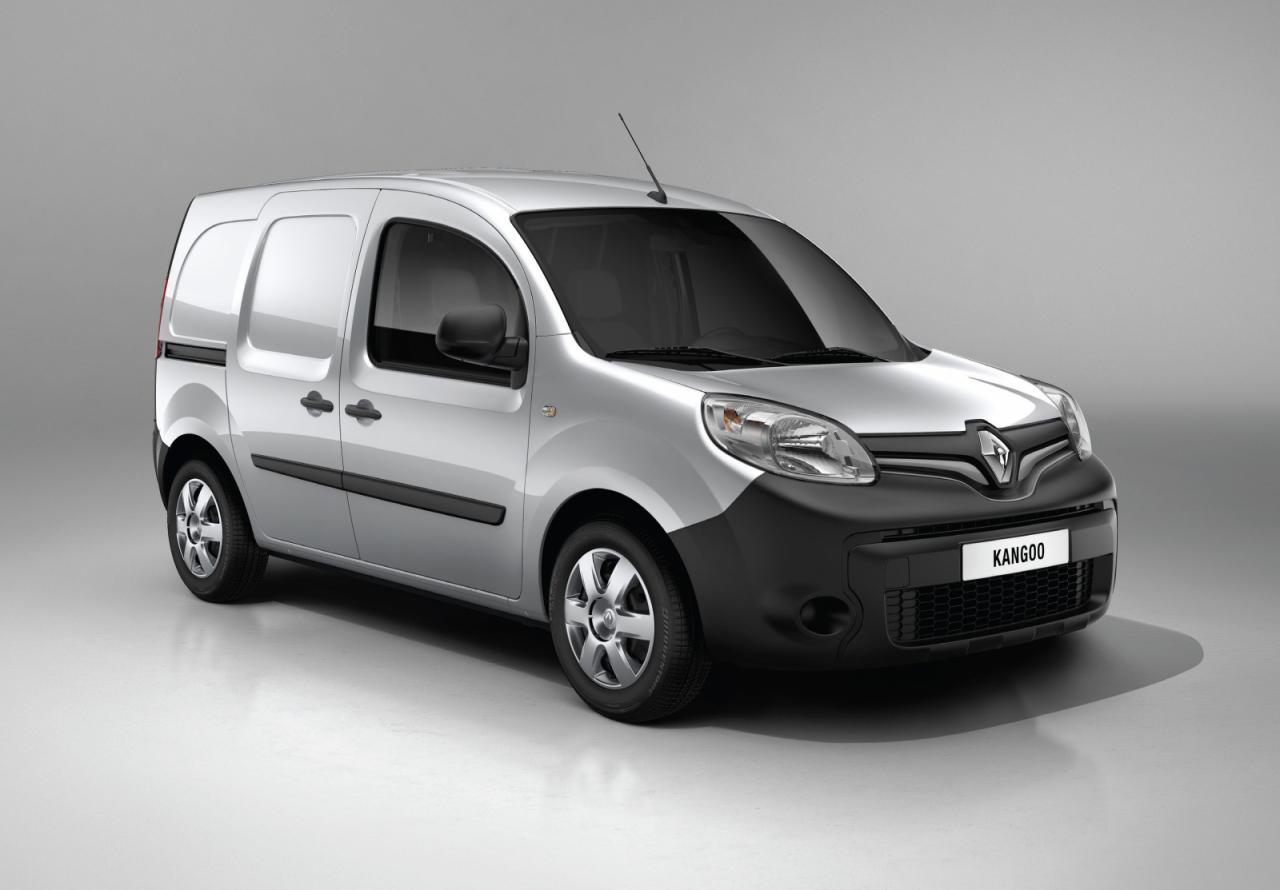 “The changes are immediately apparent, including the introduction of a new front end which incorporates the styling cues of Renault’s new design language,” adds Renault.

Pricing and availability details on the updated Kangoo van will be released in the coming weeks.