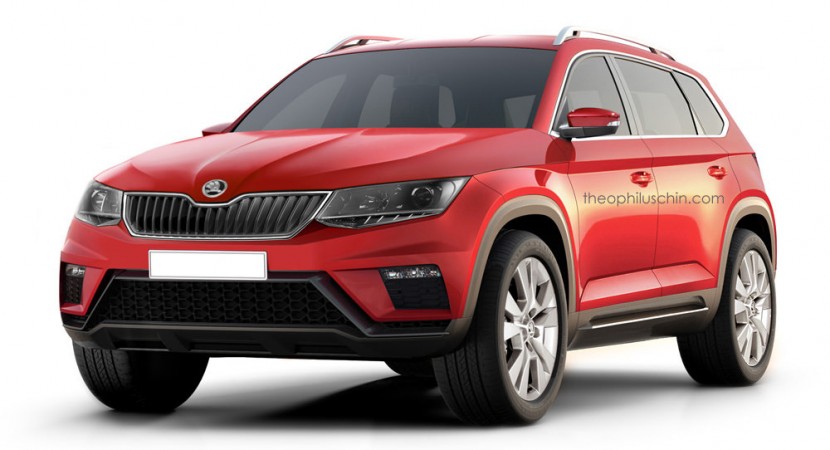 Skoda is reportedly working on an updated version of the Yeti SUV, perhaps the model looking just like the one seen in these two renderings launched on the web by the famous rendering artist Theophilus Chin.

Surely that these two renderings have little chances to reflect how the next Skoda Yeti SUV will look like, but perhaps the engineers over the Czech based carmaker would take some inspiration from these ones. Apart from that, the updated Yeti SUV looks quite refreshed over the present generation, with a massive chassis and a more evolutionary design. 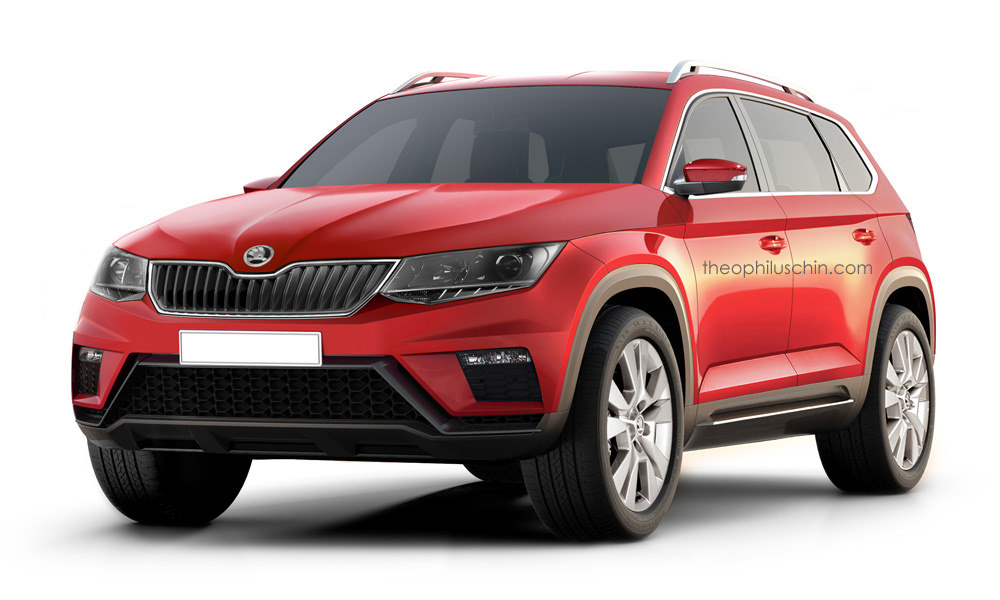 To be a reminder, the Skoda Yeti SUV was first launched in 2009 at the Geneva Motor Show, the model coming in a five-door compact SUV and being manufactured in Ukraine, Czech Republic, Russia, Kazakhstan, India, as well as in China. 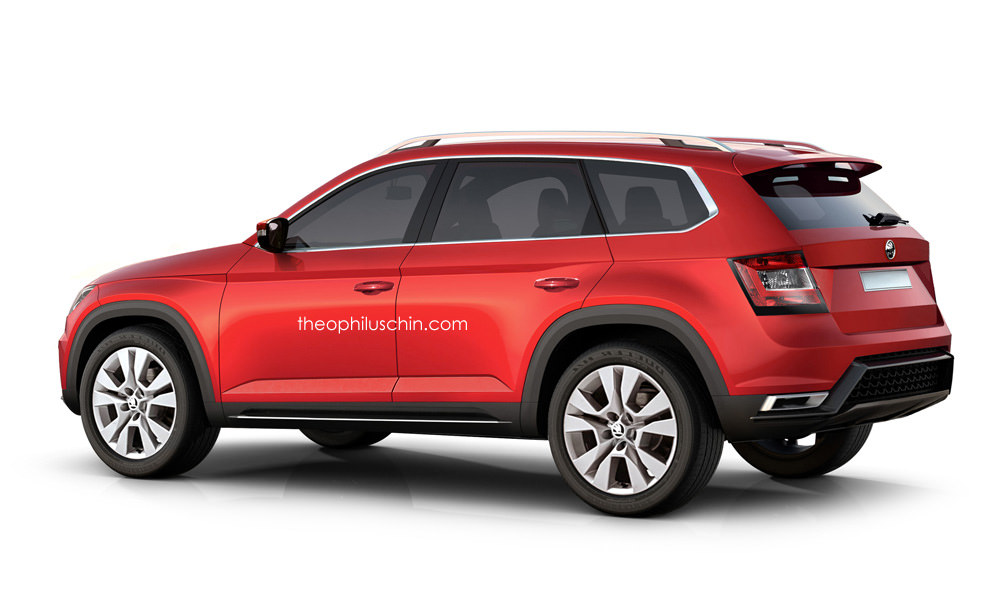 Under the hood, the present Skoda Yeti is powered by a consistent engine lineup, like the 1.2L, the 1.4L and the 1.8L petrol units. On the other hand, the diesels refer to the 1.6L and the 2.0L TDIs, hooked to a 5-, 6-speed manual, or the 6-speed automatic DSG ant 7-speed automatic DSG. Perhaps we would receive move details on an updated Skoda Yeti SUV!