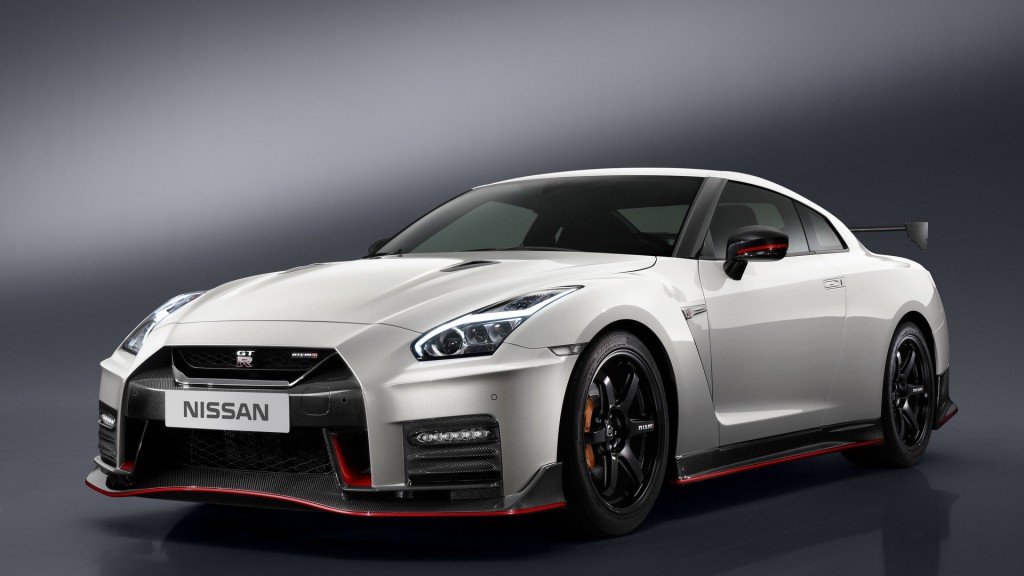 Alfa Romeo Giulia Wagon Rendered Online, Might Be just around the Corner