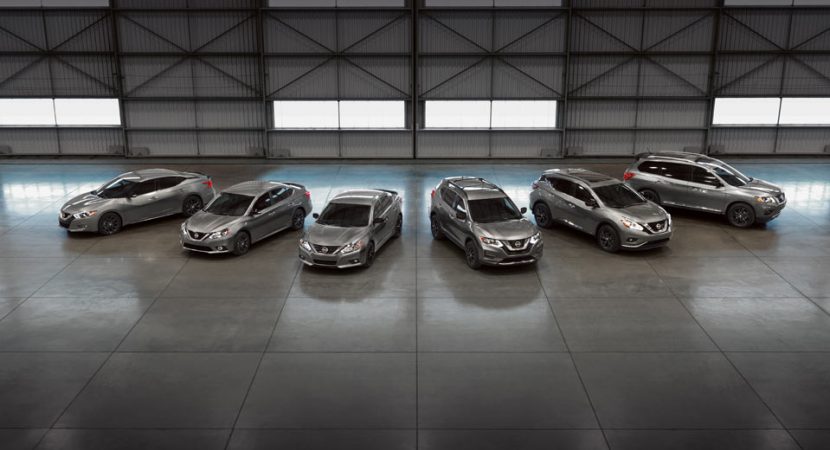 Usually, carmakers resort to extra packages for their high-end models in order to make them more competitive, a policy recently adopted by Chevrolet with the Redline package and by Nissan with its Midnight Edition Package, seen below on six of its high-end model lineup.

The Japanese carmaker will officially unveil no less than six models with the Midnight Edition Package at the 2017 Chicago Auto Show, which opens its gates in a couple of days.

Speaking about the introduction of the package on the model lineup in the US, Christian Meunier, Senior Vice President of Nissan Sales & Marketing and Operations for Nissan North America and Nissan Canada, has also stated:

“The idea of expanding the availability of the Midnight Edition package was driven by customers who loved the blackout treatment on Maxima SR and asked for it to be available on other popular Nissan vehicles.

“The six models offering Midnight Edition packages account for more than 75 percent of our U.S. sales, so we think they will find a receptive audience.”

The six models that will receive the Midnight Edition package refer to the Maxima SE, Sentra, Altima, Rogue, Murano and the Pathfinder SUV, each one coming with distinctive styling modifications and new interior tweaks.

Besides the common features for all models, each package will come with different prices. For instance, US customers will have to pay an extra $490 for the 2017 Nissan Sentra RS Midnight Edition, while the for the Rogue and Altima SR, they will empty their pockets for $990. As for the Maxima, Murano and Pathfinder, the Midnight Edition package costs at least $1,195.

The Midnight Edition Package will be available on the aforementioned models starting next month. 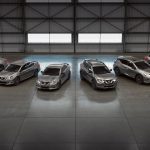 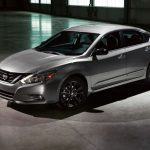 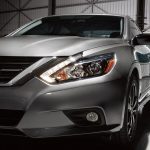 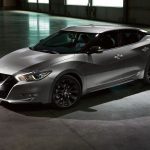 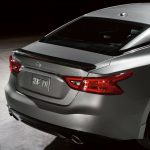 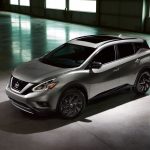 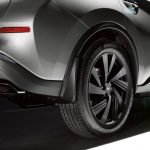 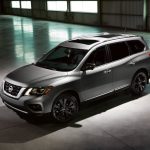 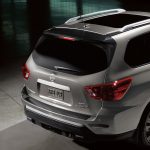 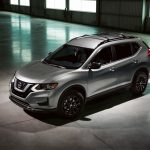 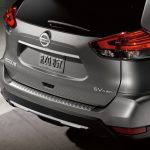 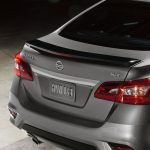 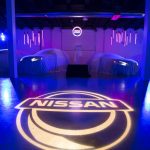 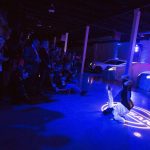 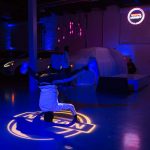 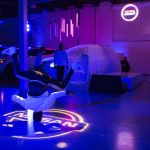 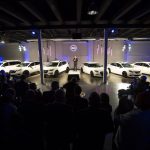 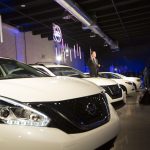 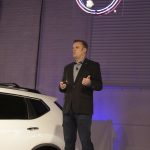 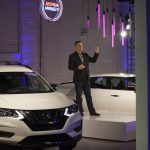 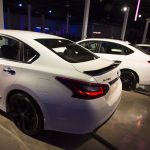 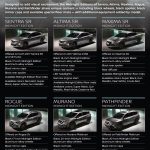