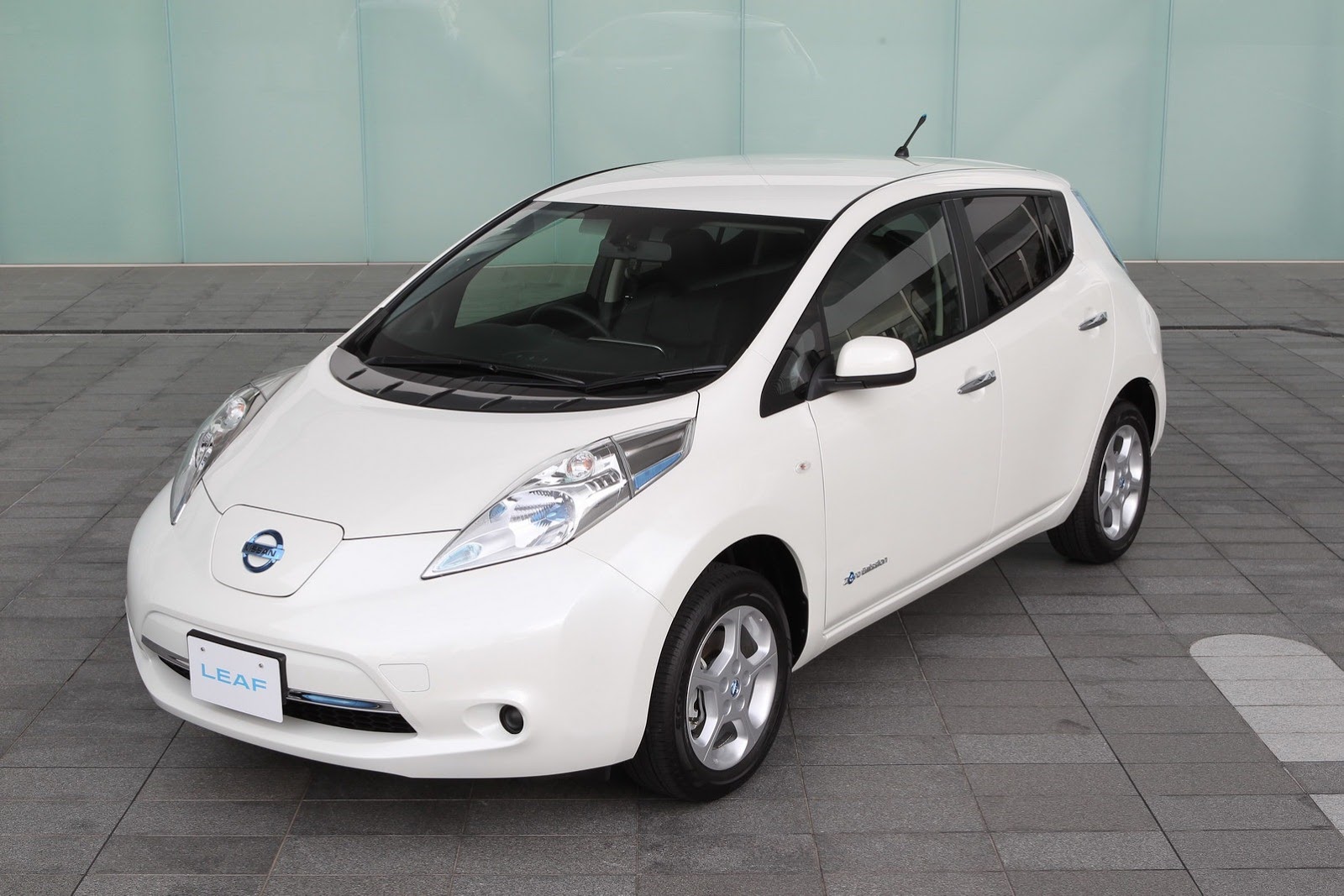 Nissan are pretty pleased with themselves these days, but life is not exactly the nicest thing on Earth so they have to face the music.

Despite recent unveiling of the facelifted version of their Leaf EV today and announcing the plan to auction off a GT-R in a couple of days, some bad news is going on.

The electric little hatchback is going down in terms of sales and the prediction they had made at the beginning of the year for sales is not going to happen.

Here’s the deal about where Nissan were looking in terms of sales. Having sold a total of 9.679 units in 2011, they decided to give themselves a 2012 of ambition.

Originally they decided that the Nissan Leaf would sell double what it managed in the previous year with 20.000 units on the score board.

As the automotive market still presented itself as shaky and the financial crisis was cutting predictions left and right, Nissan remained optimistic.

That optimism didn’t pay off since the results so far are less than encouraging. As Nissan CEO Carlos Ghosn admits to the targets being missed the statistics look pretty poor.

Only 6.791 units of the Leaf were shifted this year up until the end of October. This brings the new prediction up to end of the year to something similar with 2011.

Never mind doubling up the sales, at this point if they get a certainty of it matching the previous year the Japanese company will likely be happy.