Automotorblog: Daily news on cars and motorcycles Blog Nissan Nissan prices the 2015MY Sentra in the States
Nissan

Nissan prices the 2015MY Sentra in the States 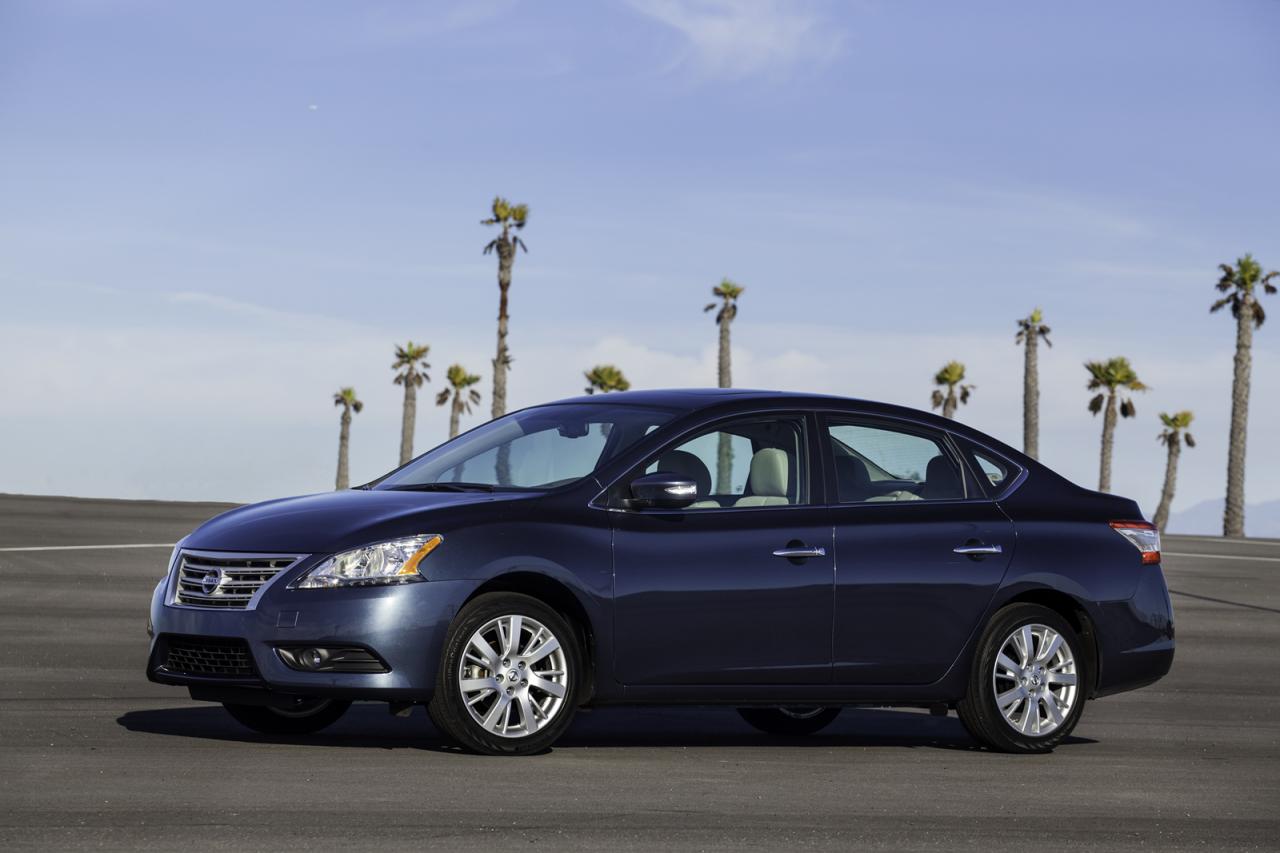 The Japanese folks at Nissan released official pricing details for the 2015 model year Sentra, a sedan which will start from $16,480 in the States.

The price does not include the $825 destination fee but will get you the entry-level S model. It comes with smart auto headlights, Bluetooth connectivity, cruise control and steering wheel controls.

Next up is the Nissan Sentra SV which is almost $2,000 more expensive but adds intelligent key, a 5-inch screen part of the Nissan Connect system, easy-fill tire alert, a leather steering wheel and rearview monitor.

For $19,910, the Nissan Sentra SR adds a 6-speaker audio system, SiriusXM, heated front seats and side mirrors with turn signals. Under the hood, buyers will get a 1.8-liter four-cylinder unit with 130 horsepower and 128 lb-ft (173 Nm).

It is the only engine available in the range and comes with either a six-speed manual transmission or the Xtronic CVT. There’s also a range-topping Nissan Sentra SL which has leather upholstery, auto-dimming rearview mirror and heated front seats. Pricing on this premium version starts at $20,670 in the United States.