Nissan prices the 2014 Versa in the States 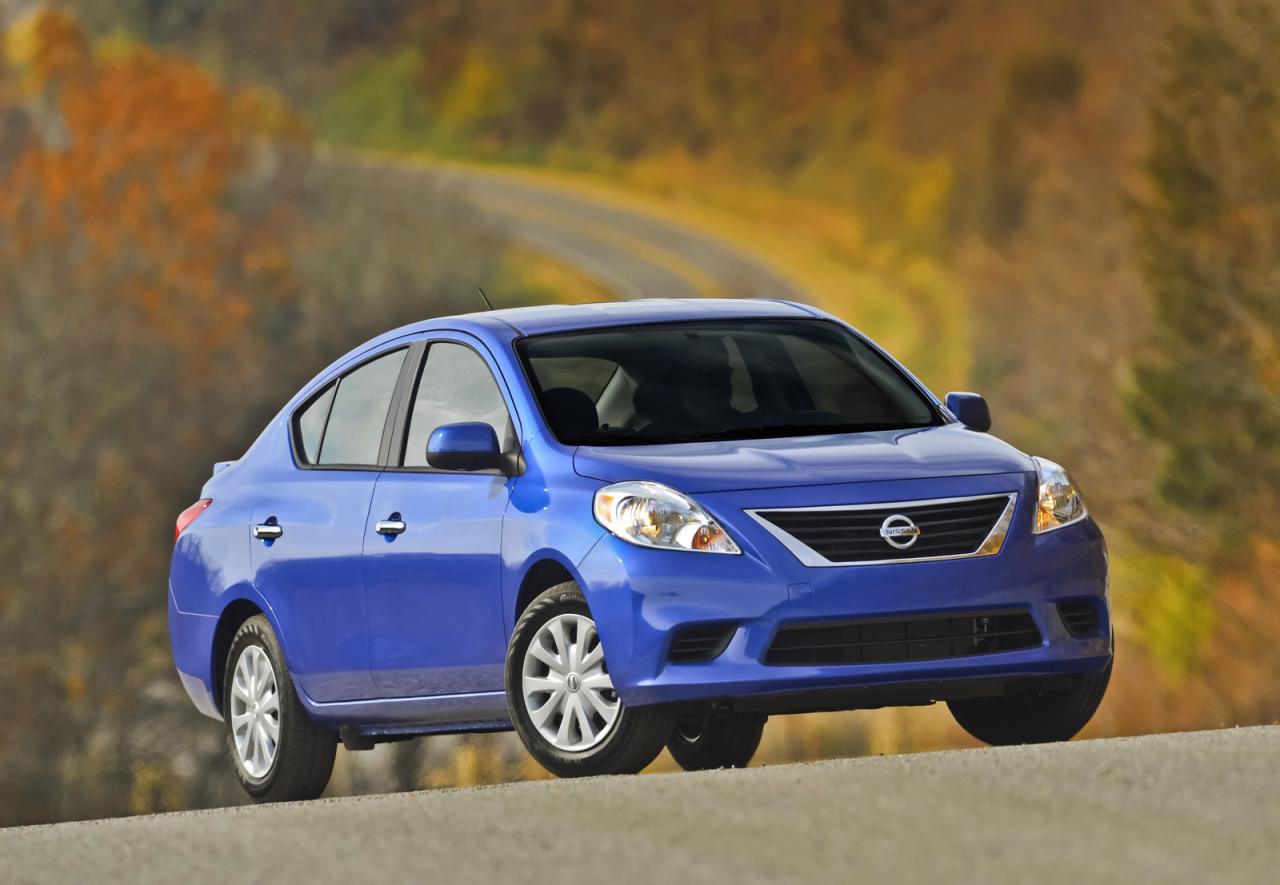 Nissan introduced the 2014 Versa sedan in the United States alongside with full details and pricing. The company says that the new sedan is the most affordable car on sale with a starting price of $11,990.

Under the hood we find a 1.6-liter four-cylinder unit producing 109 horsepower and 145Nm of torque.

It returns fuel economy numbers of 26 mpg (city) and 35mpg (highway). The base model is linked to a five-speed manual transmission and benefits from features such as air conditioning, CD audio system, adjustable seats and more.