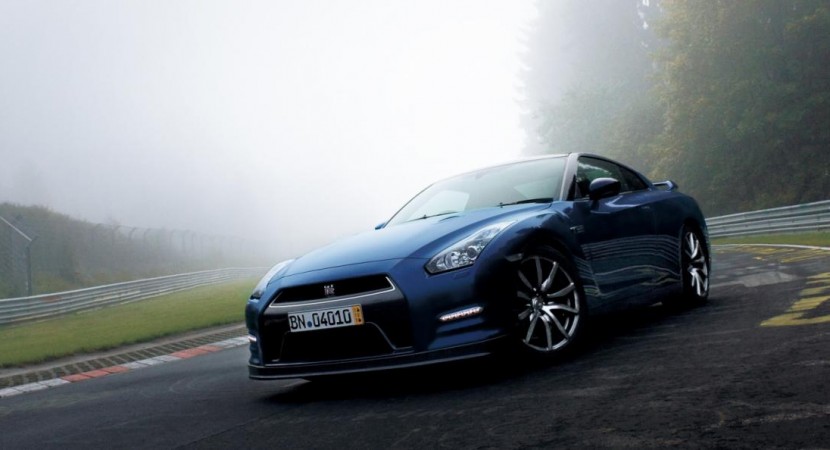 The Japanese people from Nissan confirmed that the 2014 GT-R will receive a high-performance Nismo variant which will join the already existent lineup including the Juke and 370Z.

Carlos Ghosn, CEO at Nissan, said that the company prepares a really special car which means that we should see some serious improvements.

Without any doubt, the stock 3.8-liter V6 powerplant which currently produced 545hp and 627Nm of torque will get a power hike. 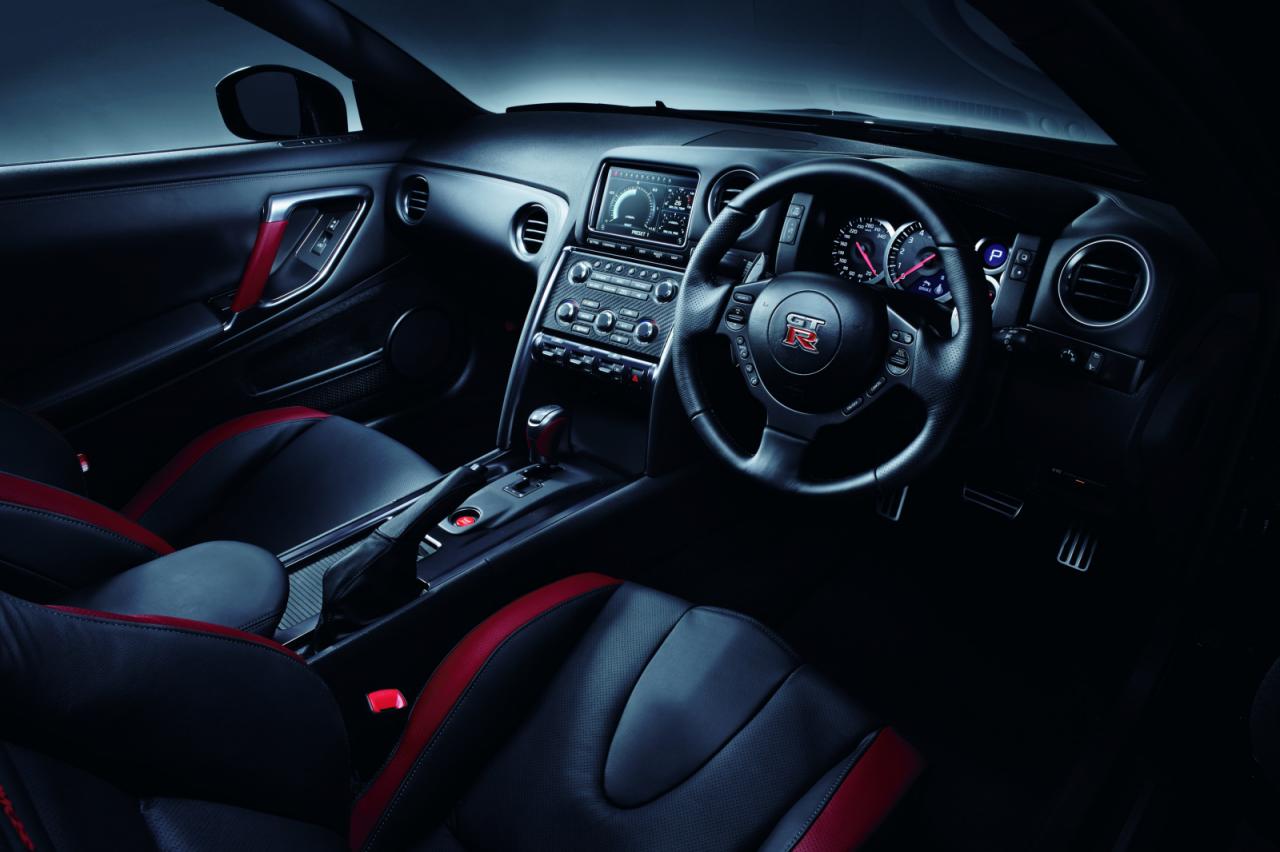 Considering the official statements, the improvements will be a significant one while in terms of styling, we should expect a complete body kit. 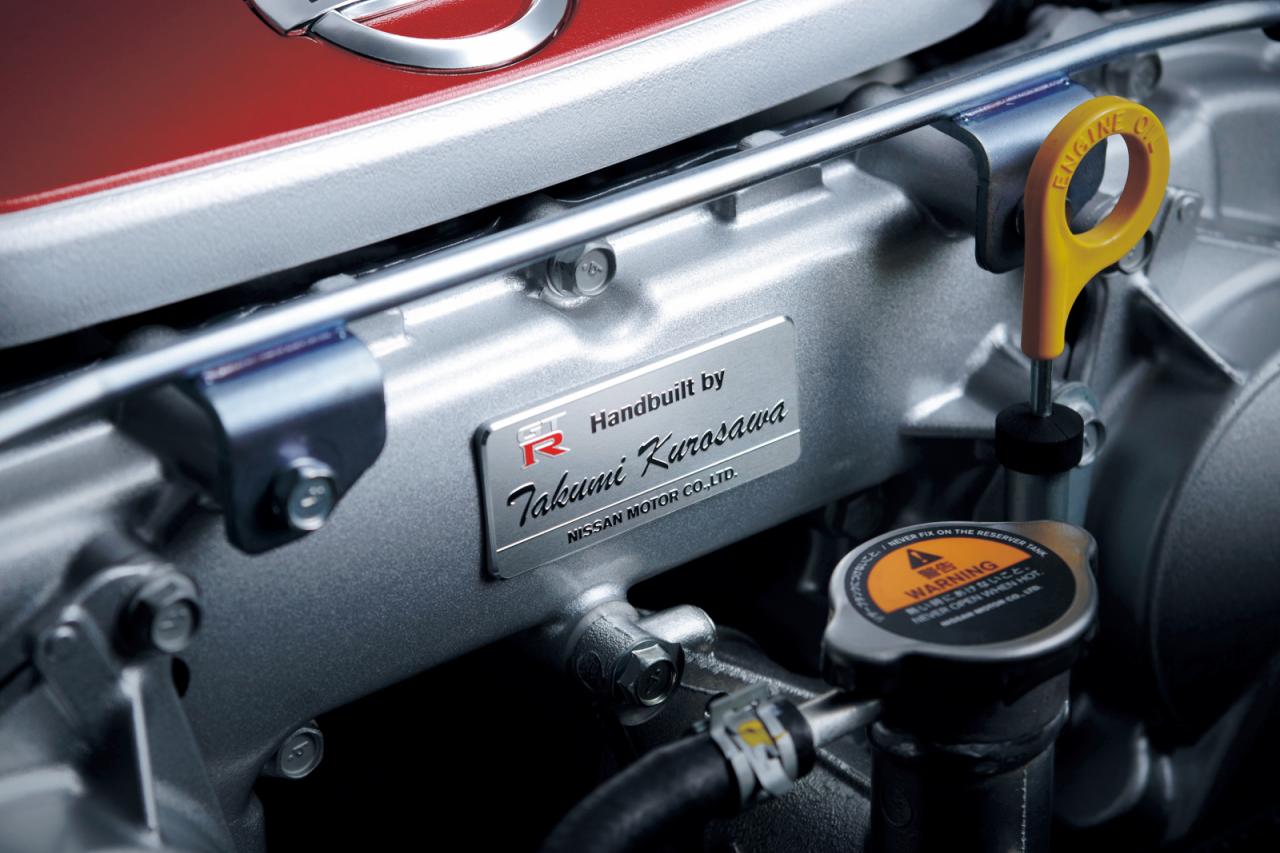 This will include new front and rear bumpers, side skirts, larger alloy wheels and several tweaks inside. Since Nissan released no images for the new GT-R Nismo, we pictured the 2014 GT-R, the base model for the high-performance Nismo version to be more specific.