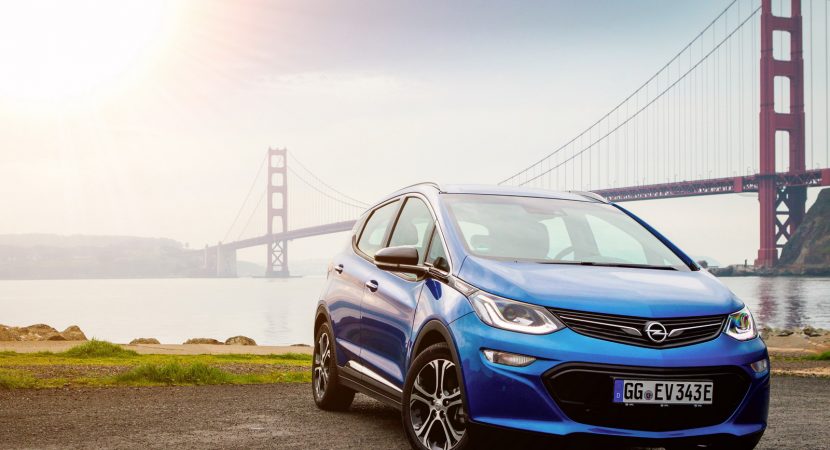 Opel is getting ready to officially announce the Bolt`s twin brother at the upcoming 2017 Geneva Motor Show, opening its gates next month, however it announced some details with the Ampera-e model in a recent interview.

According to Opel, the new Ampera-e is going to be extremely effective in terms of mileage, coming as well with the latest technology on-board. Speaking of technology, Dr. Karl-Thomas Neumann, CEO at Opel, has also declared:

“We are bringing an electric car fully suitable for everyday use to market in the Ampera-e. It is not eco-luxury, not a gadget and not just a second car. Opel is showing that electro-mobility is also achievable for a much broader audience thanks to the most innovative technology.”

This means the presence of a new 10.2-inch infotainment system display with lots of connectivity functions, like Android Auto and Apple CarPlay, voic control, Wi-Fi hotspot or wireless charging.

But the car`s main highlight remains the electric drivetrain under the hood. We are looking here at an electric motor developing an astonishing 210 horsepower and 360 Nm of torque, paired to a 60 kWh lithium-ion battery pack. This is actually the same drivetrain found on the Chevrolet Bolt as well.

According to Opel and based on the NEDC test cycle, the Opel Ampera-e comes with a total of 520 km range and a 30-minute full charge at a standard 50 kW fast charger. This also allows for a faster acceleration from 0 to 100 km/h, which again, according to the carmaker, stands at 7.3 seconds, at a top speed of 150 km/h.

Opel has already opened the order books for the new Ampera-e, with the model first reaching German dealerships and expanding throughout Europe as well. 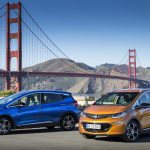 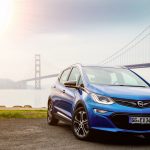 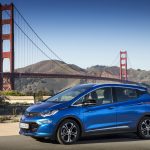 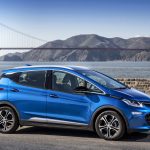 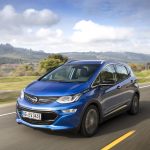 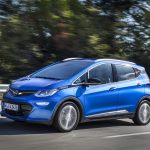 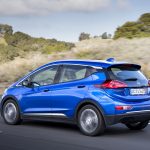 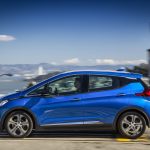 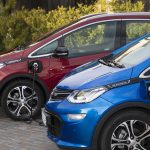 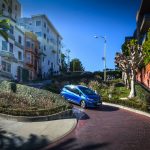 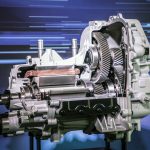 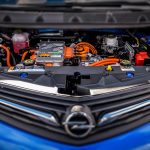 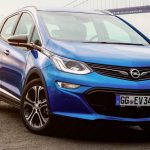