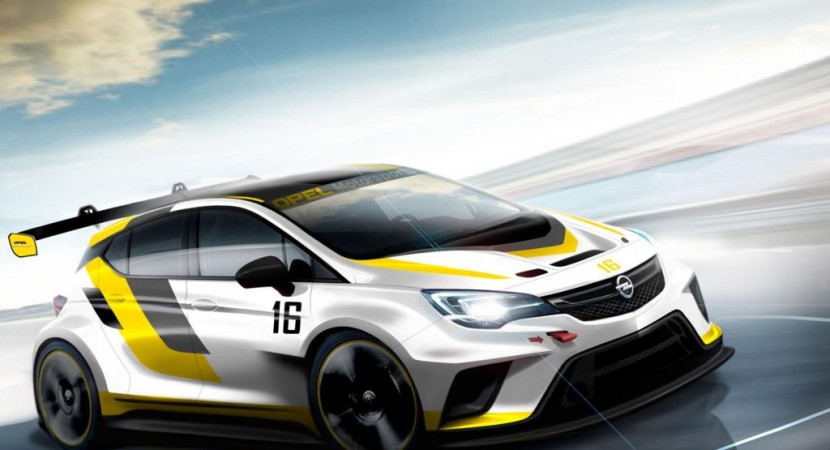 Two teaser images have just popped up over the web with the new Opel Astra TCR race car, which is set to make public debut at the 2015 Frankfurt Motor Show, coming this September.

The Opel has thus created the perfect solution for its direct enemy, the Volkswagen Golf race car, that would set of on the tracks soon enough after its official unveiling. 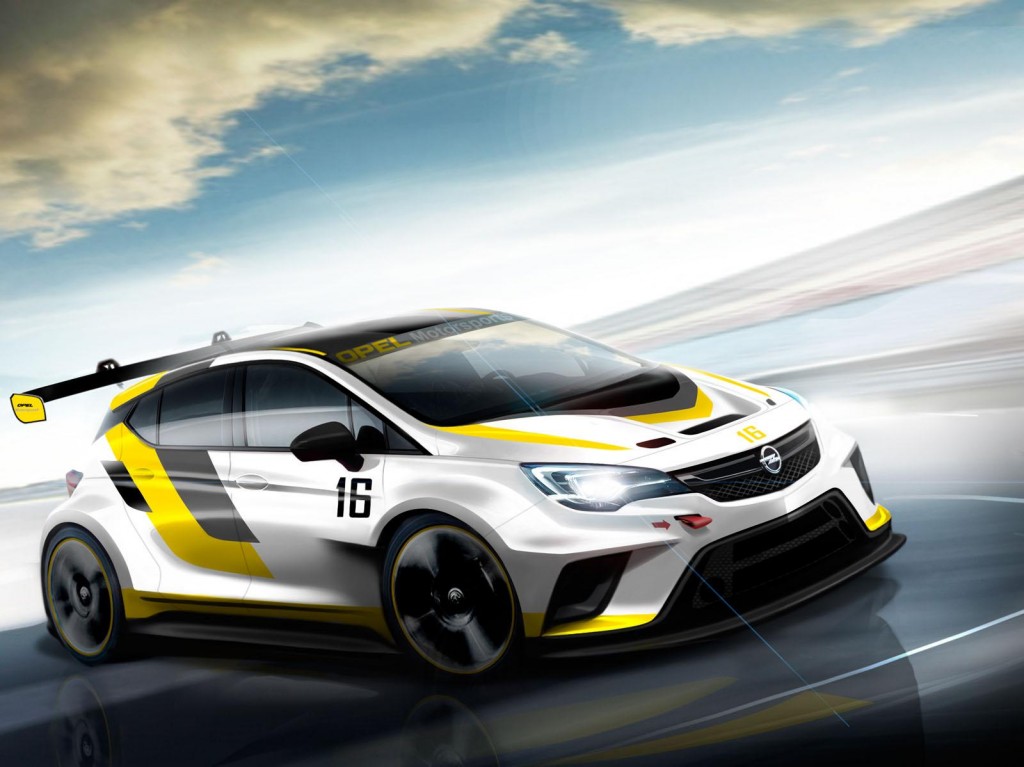 As we can depict from the teaser images launched by Opel itself, the Opel Astra TCR will come with an extremely aggressive and aerodynamic body design, which perfectly fits the carmaker`s idea of “customer racing”, as Tina Muller, a representative from Opel Group CMO, stated in a press release. 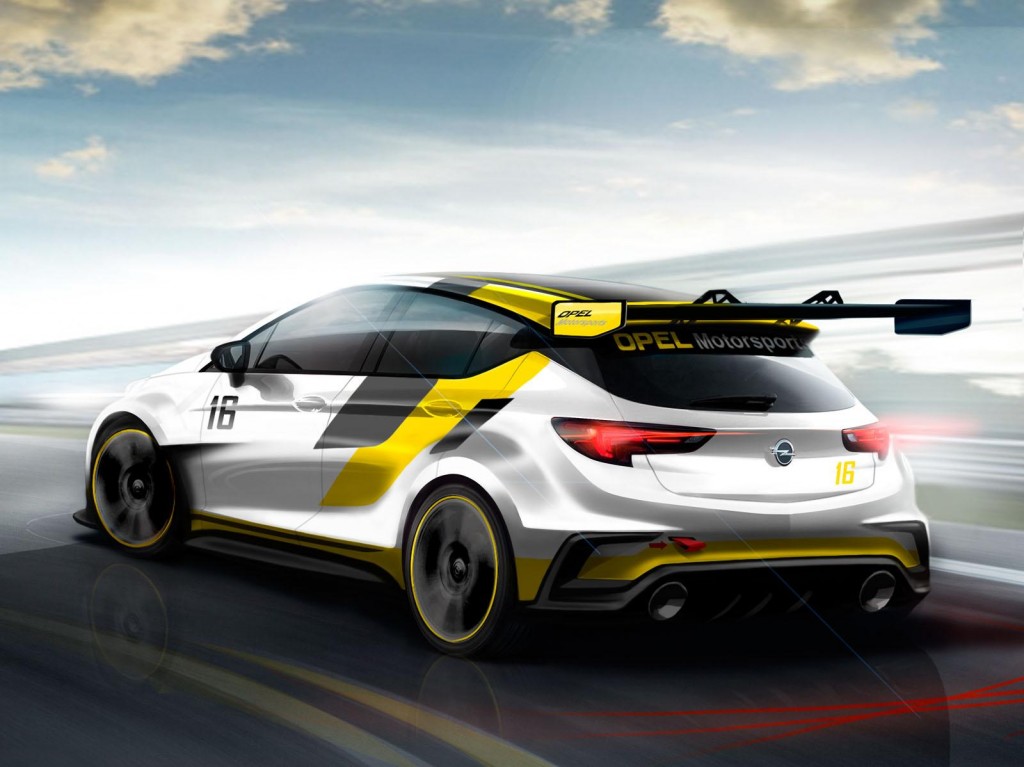 When it will emerge out of the factory, the Opel Astra TCR is set to come with a 2.0-liter four-cylinder turbocharged unit, reportedly pumping-up 330 horsepower and 410 Nm of torque.

So far, the details list is rather limited, but we should expect more info this September, at the 2015 Frankfurt Motor Show, meanwhile, just make an idea of how the TCR race car would look like, just by looking at the two teaser images.