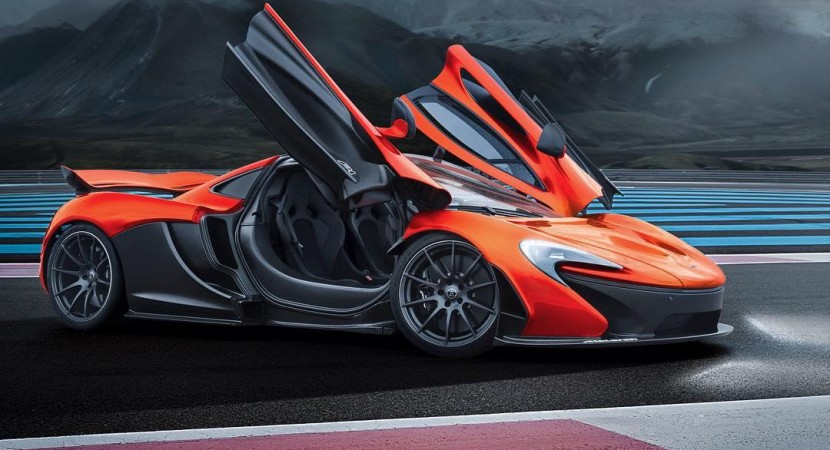 The tuning division from McLaren, the McLaren Special Operations (MSO) has recently carried out a carbon fiber body package on the same and legendary P1 hybrid supercar.

The model featured here is wearing an orange body paint, along with the body sides all wrapped in carbon fiber, which gives it a unique sex-appeal. Apart those, the panels are also finished in chrome, with an orange tint on the top as well. 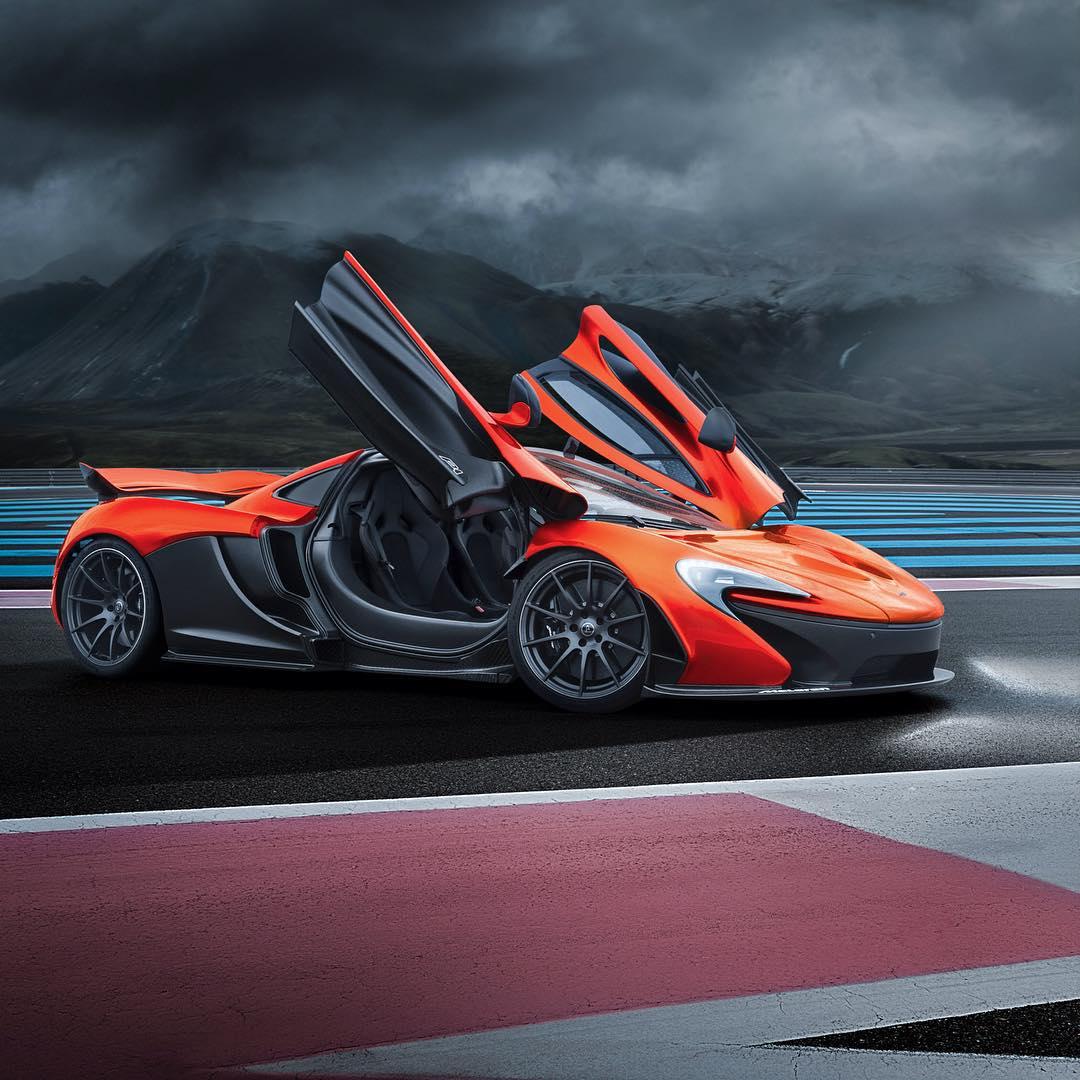 According to some reports, only 20 units would come with a carbon fiber body, out of which 7 units would be destined for the United States alone. 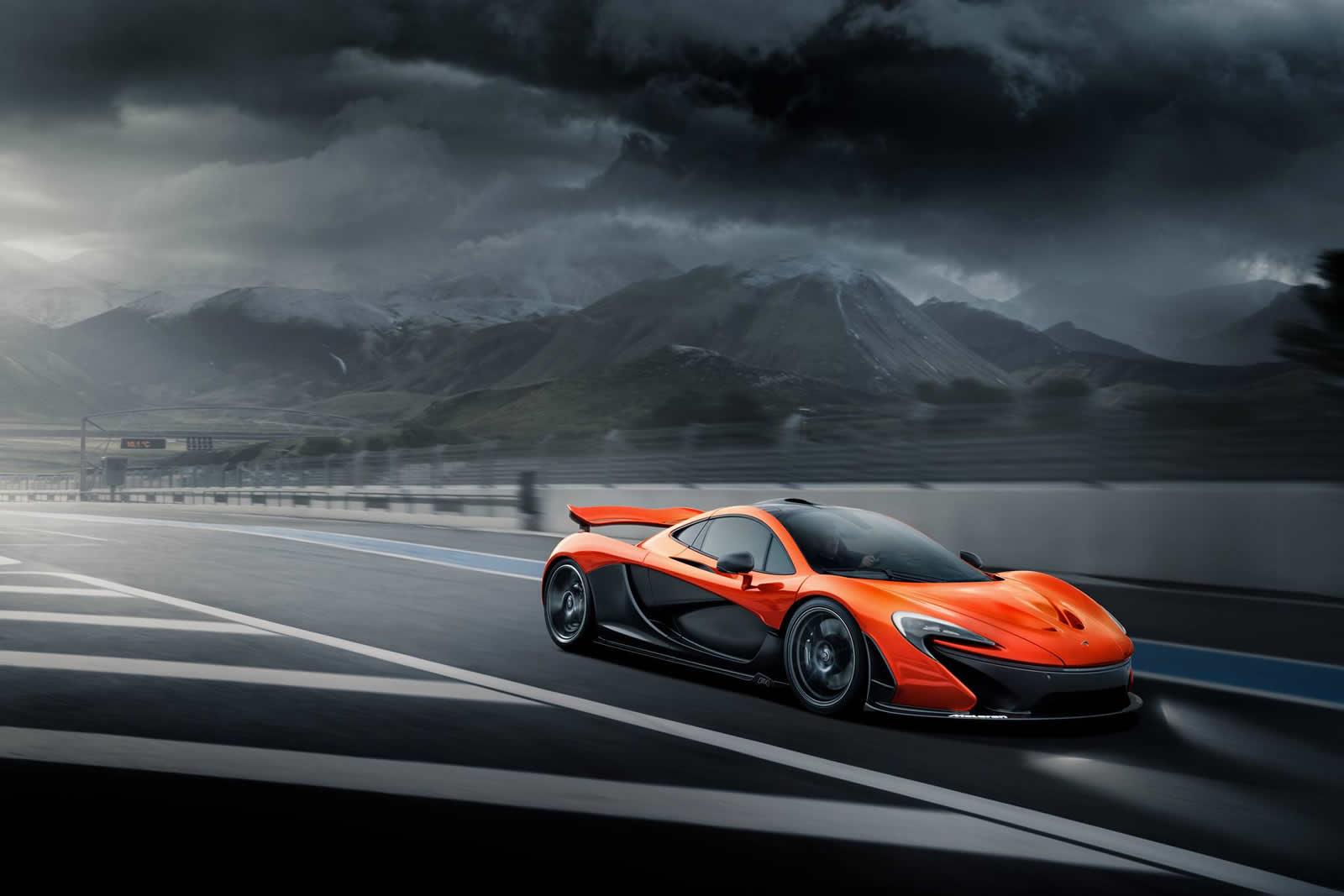 This means that all 20 McLaren P1s with carbon fiber body kit will be finished starting next month, with deliveries to start right away in the United States and other parts of the world.

No news were announced under the hood, where the limited edition of the P1 by MSO will still take its power from a 3.8-liter twin turbo V8 petrol unit, backed up by an electric motor.

The overall power stands at a huge 900 horsepower and impressive 978 Nm of torque, making the supercar fast enough to reach the 0 to 100 km/h sprint in just 2.8 seconds, at a top speed of 350 km/h.