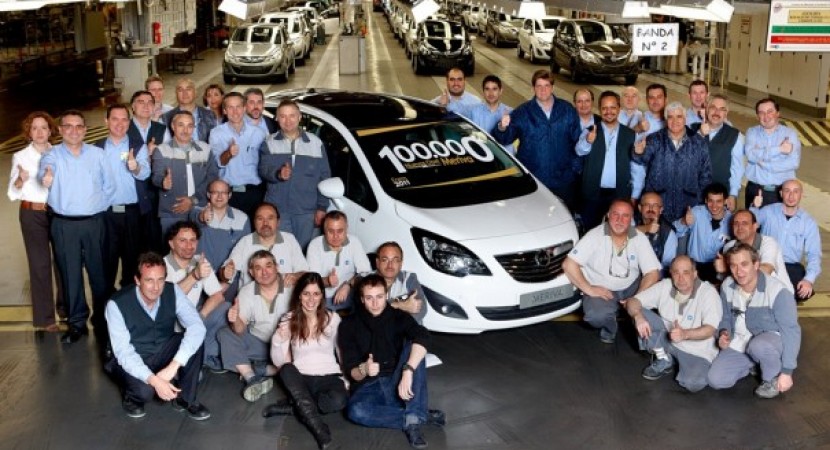 The sales expectation of the German people from Opel has been exceeded and this is a reason of joy because the new Opel Meriva managed to obtain very very good sale figures. More exactly, Opel expected to sale about 50,000 units but it seems that the new model received a very positive feedback and this can be seen in the figures. 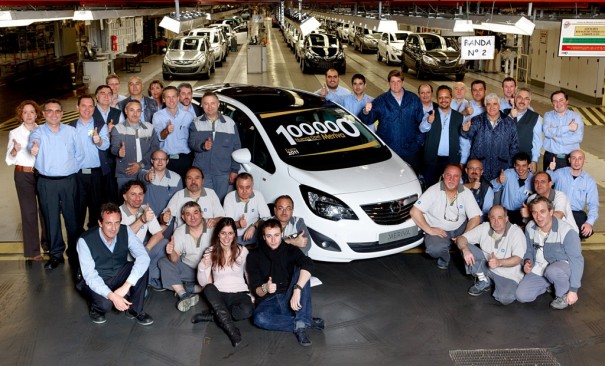 After about ten months after the model entered the market, somewhere in April last year, the German vehicle hits the 100,000th model, the celebrating one being manufactured at the Spanish plant in Zaragoza.

Reinald Hoben, a German official within the Spanish factory states that this is a proof that the new Meriva is a successful vehicle and also the flex doors system which fits the model, most probably the key feature, was welcomed by the customers. It follows to carfully watch the sales progress and to see if the new Opel Meriva will continue this growing trend.