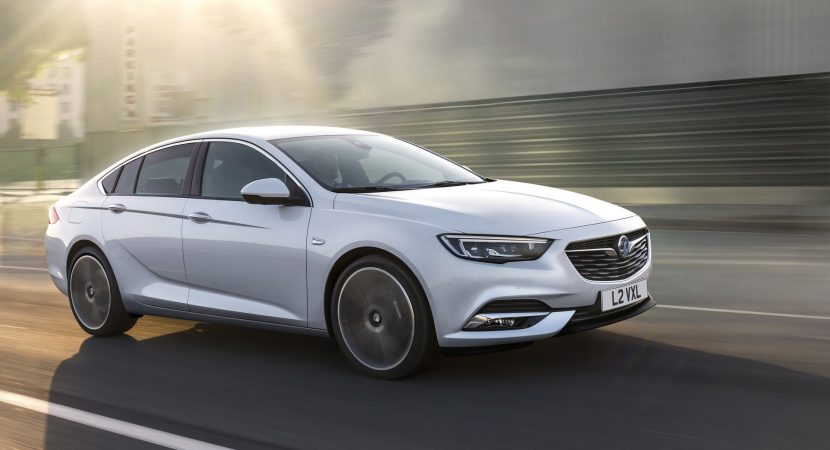 Opel is quite successful in Europe with the unveiling of the all-new 2018 Insignia or Vauxhall Insignia in the United Kingdom, which coincides with the arrival of the 2018 Holden Commodore NG in Australia.

But the German based carmaker doesn’t rest on its laurels and has also unveiled the long-expected 2017 Opel Insignia Grand Sport in the first official video.

The video is highlighting the car with Mark Adams, Vice-President at Opel, presenting its exquisite design and styling features. Here is what he stated about the all-new Insignia Grand Sport:

“Its design combines flowing lines and subtle surfaces with crisp, precise lines to even exaggerate its dramatic proportions: it looks longer, lower and wider than it actually is, and it definitely looks upscale. Every design feature conveys technical know-how and utmost precision. The new Insignia is an excellent value proposition with the aura of a car from the premium, upper class.”

Also, the video presents the interior as well, the cabin coming with improved rear shoulder and knee space, adding as well a total cargo capacity of 1,450 liters with the seats being folded down.

The 2017 Opel Insignia Grand Sport, which is the flagship model from the Insignia lineup, is due to be officially presented to the public at the 2017 Geneva Motor Show, with the model reaching dealerships a couple of months later.

Until further details concerning prices arrive, please feel free to take a look at the official presentation of the 2017 Opel Insignia Grand Sport! Would you buy the model once it will arrive on the market in Europe, the US or Australia?