Home
Opel
Opel published the prices for Ampera in Europe 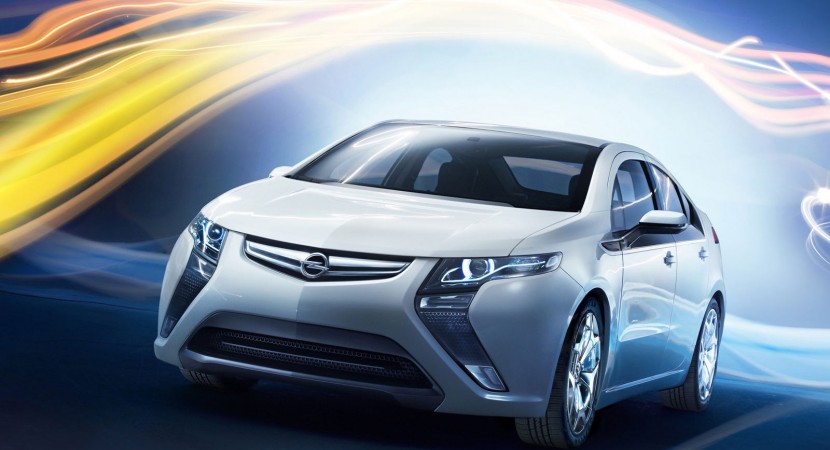 Opel decided to reveal today the prices in Europe for the electric Ampera, the starting price including VAT being 42,900 euros. Opel Ampera comes as a realiable electric model with a battery able to recharge in just three hours. The battery that equips the model provides a 40 to 80 kilometers autonomy and according to the German manufacturer it is quite enough. 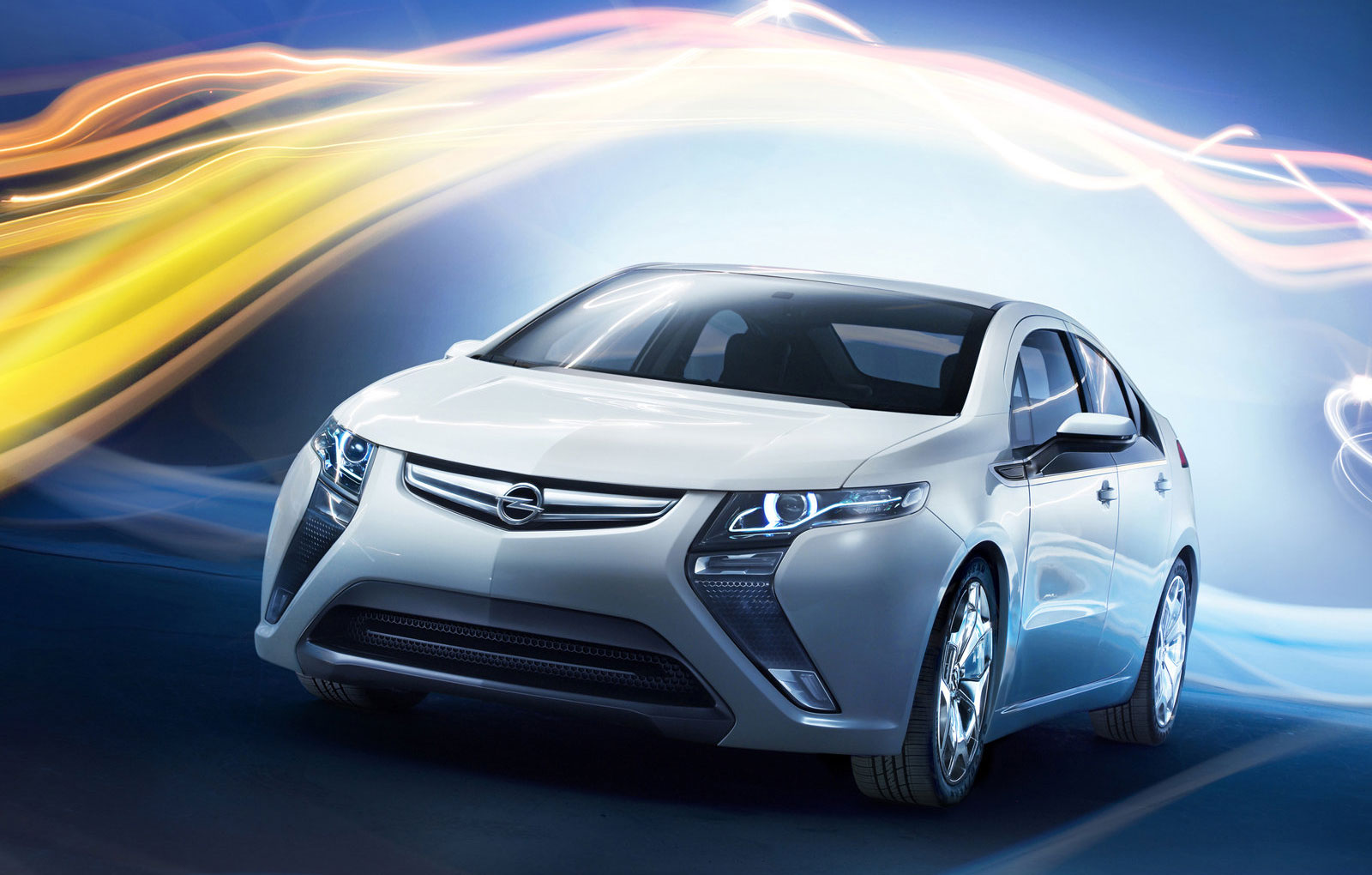 Opel claims that recent studies state that the average distance in Europe is about 60 kilometers every day so the battery of Opel Ampera is the perfect one for the European market. However, Opel says that the autonomy gets extra 500 kilometers thanks to the internal combustion engine.

Opel did not announced yet when the orders will start for Ampera but something tells me that the moment is not too far. The German manufacturer also points the design of Ampera, an aspect that has not been ignored as the model received several awards such as the Greenest Car of the Year.