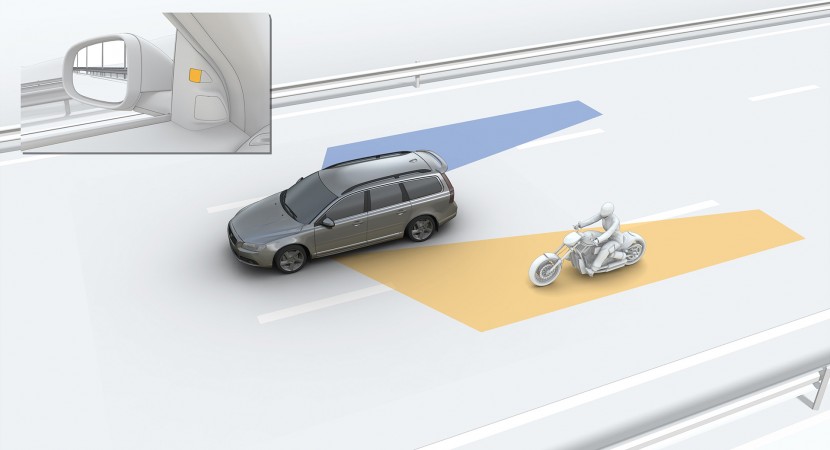 Interesting fact: over fifty percent of the cars sold in UK are being equipped with autonomous safety technology. It seems that the future is now!

The autonomous driving cars are still to emerge the market, mainly due to the still problematic and complex technology. Whatever our hopes are, we’ll have to wait until we’ll see the self-driving in mass production. However, the Society of Motor Manufactures and Traders (SMMT) and the research company JATO Dynamics just revealed a study showing that more than half of the cars sold in UK are equipped with at least one autonomous safety system.

According to this study, 58.1 percent of the cars sold in 2015 have been equipped with systems like Automatic Emergency Braking, Adaptive Cruise Control or Blind Spot Monitoring, while back in 2010 only 6.8 percent presented this kind of technology. A part of these systems were available as standard equipment. It’s the Autonomous Emergency Braking’s case, which helps almost 40 percent of the cars to stop safely, followed closely by the Blind Spot Monitoring, with a 35.8 percent presence and the Adaptive Cruise, which keeps the safe distance to the car in front in almost 32 percent of the cars sold last year.

Ok, so what are the future benefits? Well, SMMT shows that, by 2030, these technologies will save around 2.500 lives, while the total number of accidents will be reduced by 25.000. However, though the fully driverless cars are still far away, they will offer more benefits, like reducing traffic jams and allowing the drivers to concentrate to other activities behind the steering wheel. 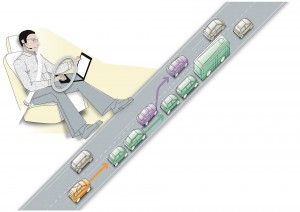 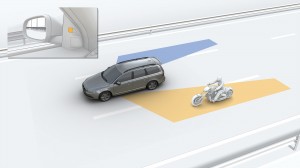 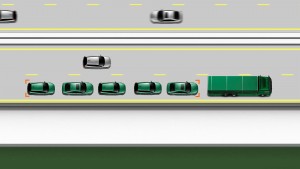