Automotorblog: Daily news on cars and motorcycles Blog Other News Paul Walker’s crash due to speed
Other News 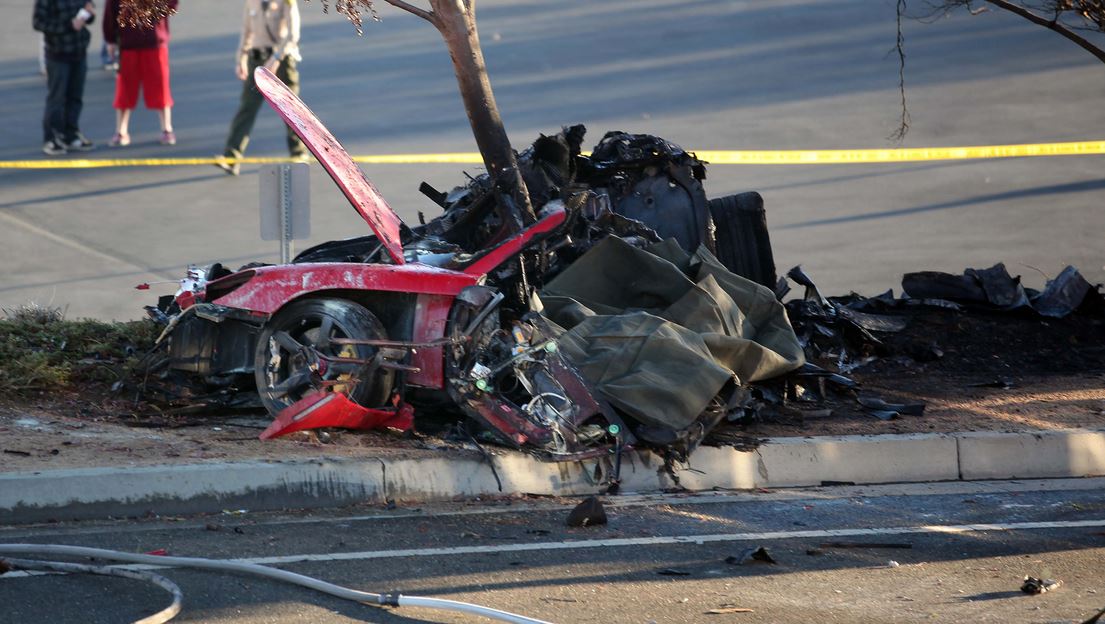 The first official words are finally out on the now infamous crash that took Paul Walker’s life, and it seems it was due to speed.

These words come from an anonymous source within the police department, and while the final verdict is still not out, the culprit seems to be “speed, and speed alone”.

To make it clear for those that have not followed this particular news from the beginning, Paul Walker was a passenger in the Porsche that crashed and burned, taking with it two souls. With Porsche engineers on their way to analyze the wreckage, more light will be shed on the issue.

Will they confirm what the initial investigation found, namely no mechanical fault, or will they manage to uncover some sort of faulty gizmo that caused the crash? They will also get to see the data on the vehicle’s on-board data recorder, confirming or disproving the high speed scenario.