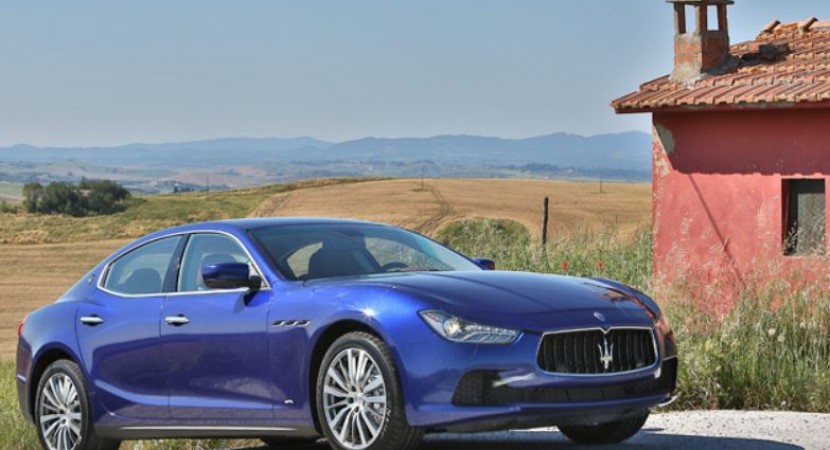 When we say Maserati, we are actually thinking of an enigma car since the manufacturer has displayed such a low profile especially last year, when they only sold around 6,000 cars world-wide, compared to Toyota, which sells around 27,000 cars a day.

But why the low profile? Are they still going only on exclusive and expensive cars or just preparing a hit for the 2015? Rumors say that the Italian brand is looking for an expansion plan of around 50,000 units next year. 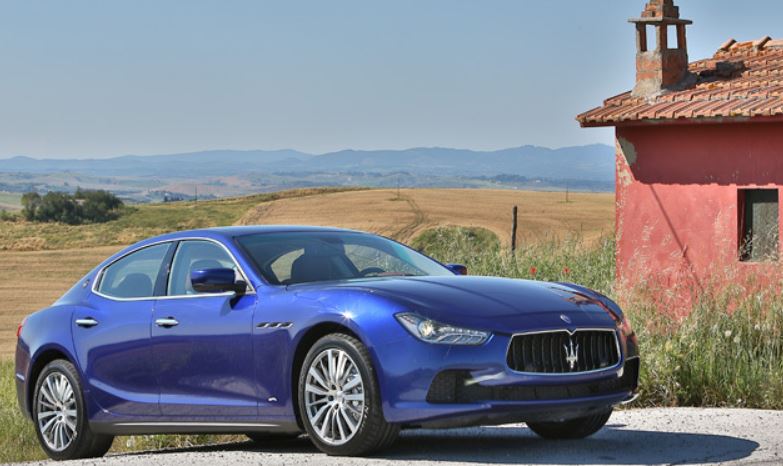 More appealing cars means more market share. So here we have the Maserati Ghibli S Q4, a mid-size four-door having a price tag of $65,600, the equivalent of a based Mercedes-Benz E-Class. 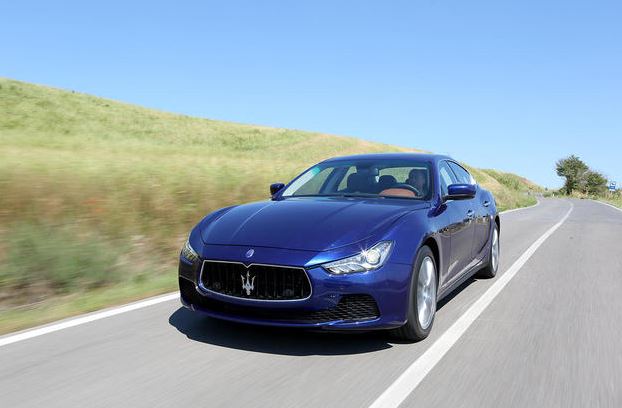 Being under the ownership of Fiat, Maserati is relying on a strong doze of parts-bin engineering. Thus, the Maserati Ghibli S is based on the shorter version of the Quattroporte platform. It comes with a 3.0-liter direct-injected twin-turbo V6 engine. 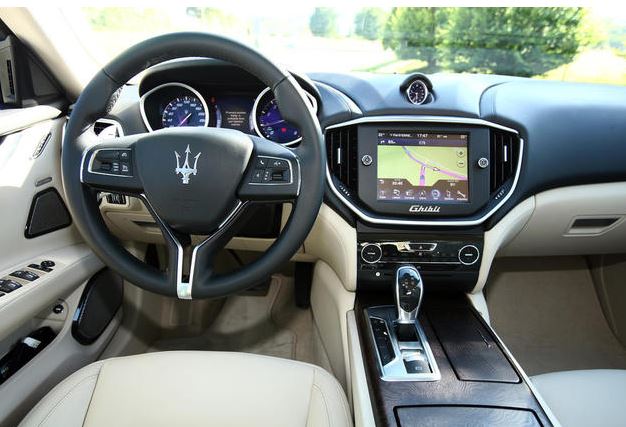 The engine, built by a former engineer at Ferrari, has an eight-speed automatic from ZF. Once equipped with ZF, one must hear the sounds coming out of it. Just listen to the Ghibli S Q4 and you will understand why people worldwide love Italian cars. 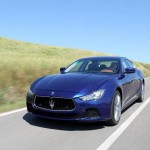 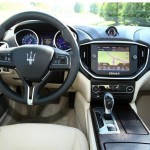 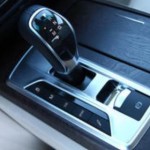 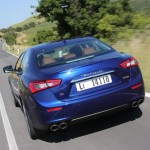 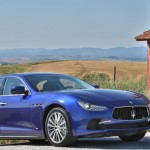