The UK Peugeot 406 Coupe Club see this year as a massive opportunity to set a record for the largest gathering of 406 Coupes ever since this year there is a triple celebration involved that all revolves around the same date. 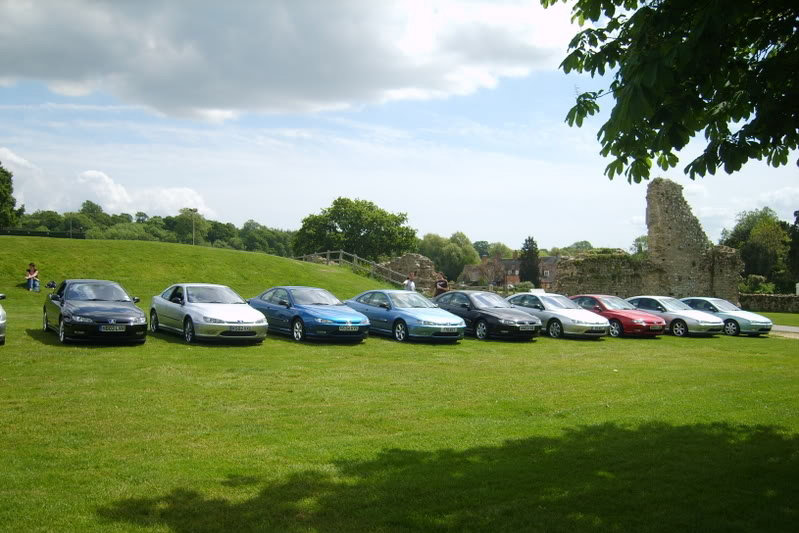 The triple anniversary in question includes 200 years since Peugeot was founded, 80 years of gorgeous Pininfarina designs and five years of existence for the Peugeot 406 Coupe Club of Great Britain.

In order to pay dividend to such an occasion the British 406 Coupe owners club have planned a meeting at the National Motor Museum at Beaulieu with the date set for Sunday 23rd of May. So far David Bater, a representative of the club has stated that the gathering has already registered 70 cars to be present at the gathering and that their target is to break the 100 figure.

The Peugeot 406 Coupe  besides being a great car fits all of the anniversaries as it is the car that makes the British club, it is a Peugeot product and it has been designed by Pininfarina. The Peugeot 406 Coupe was built from 1997 to 2003, was based on the 406 saloon sharing engines, paltforms and most of the interior, but did more justice to the exterior design penned by Pininfarina. 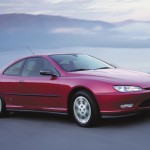 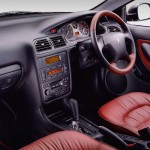 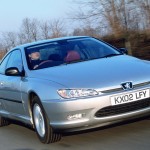