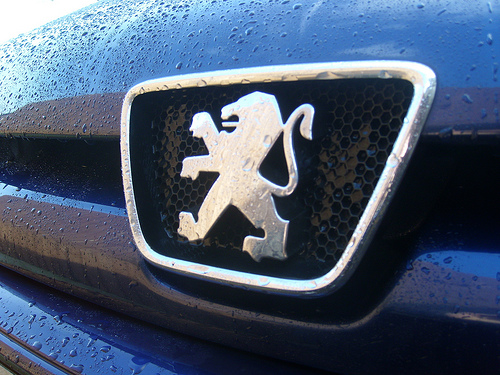 The overall situation of the French manufacturer last year in terms of sales is great considering that they’ve managed to sell 2,142,000 units, a 16,3% increase compared to 2010. Even the sales in Europe decreased by around 0,3%, Peugeot managed to rank fourth on this continent.

The new hybrid diesels Peugeot 308 and 508 model should make the difference in 2012 when they will be introduced and also should increase the sales of the French manufacturer. Actually, Peugeot claimed that the current 3008 generation managed to exceed the initial expectations by even 30%.

The future plans of the French people from Peugeot are to extend the range of models together with the infrastructure on markets such as Russia and China but also to introduce new global models such as the ones reminded above. The market share of the French manufacturer last year in Europe stopped at 7,6% and the sales made in Europe represented more than 50% of the total sales last year.

The Most Reliable Car In Germany is Porsche 911