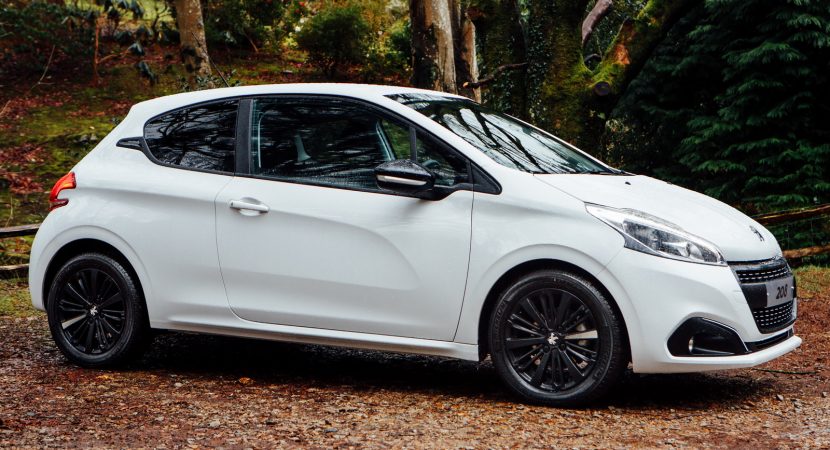 Peugeot fans in the United Kingdom will have the chance of buying a special edition – the newly-arrived 208 Black Edition – the model now available in dealerships from £14,595.

David Peel, CEO at Peugeot UK, has declared that it is a real owner and pleasure having Catie Munnings as a real representative of the 208 Black Edition, stating:

“Catie is no stranger to the Peugeot 208 either, having driven it extensively in rally car guise, and the new Black Edition gives buyers more choice with a striking but sophisticated styling package, and the latest connectivity technology”.

There are plenty of features that separate the Black Edition from the standard variant, starting at the exterior with three colours – Nera Black, Bianca White and Hurrican Grey – and continuing with other high-end tweaks like the 16-inch Titane gloss black wheels with laser engraving, or glossy black grille and side mirror casings.

As for the interior, the new Peugeot 208 Black Edition can also be had with the updated 7.0-inch multifunction colour touchscreen with Android Auto, Apple CarPlay, Bluetooth, DAB digital radio or MirrorLink.

In the engine department, the Black Edition comes with a 1.2-liter PureTech petrol burner with a good 81 horsepower, which makes it perfect for daily city commuting. Speaking of which, the model is also extremely fuel-efficient, returning 62.8 mpg UK. 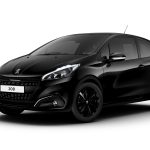 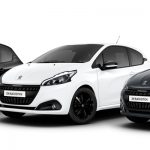 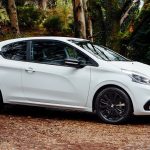 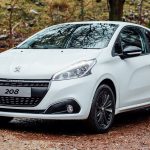