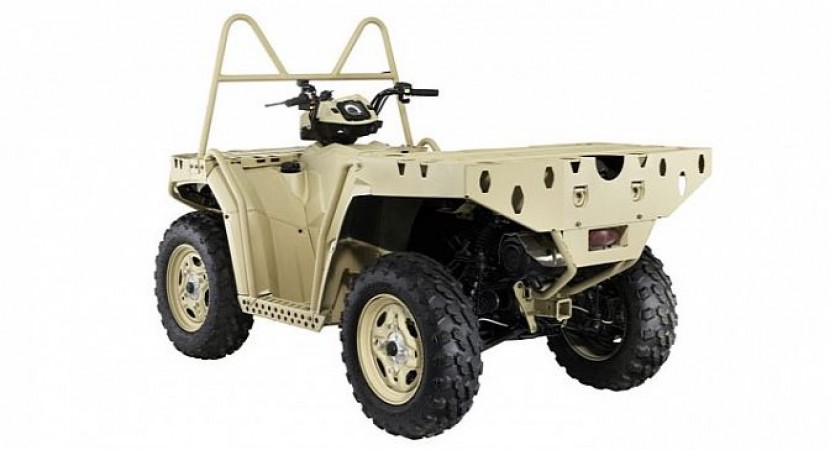 In many countries, the military budgets heavily outweighs many other domains, making for a lot of research and development.

In fact, much of the technology we take for granted in our cars today have a military origin, and with time passing, as military tech get outdated, they are released to the general populace. 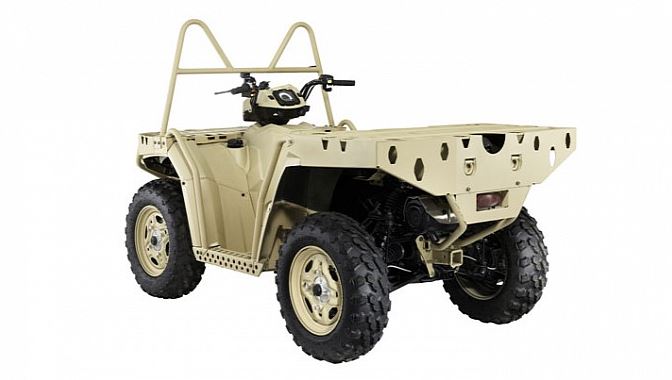 So, what is the army up to next? While the research is top secret, we can tell you that the German military has just announced the purchase of Polaris MV860 models for use in the field. These are modified versions of the standard ATV, and after hitting it big in the US, Europe gets to benefit from this particular model. 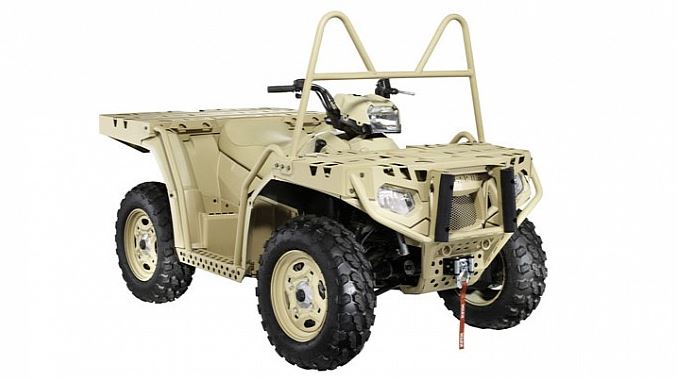 Built on a very strong, yet light platform the MV860 can carry 272 kg of equipment through very rough terrain. The ATV can also hold 44 liters of fuel, which will be used to power the 4 stroke engine. While generally two wheel drive, when the need arises, you also get AWD at the push of a button. 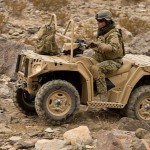 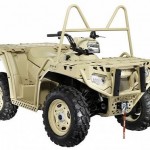 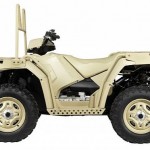 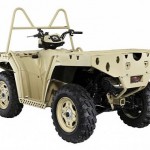 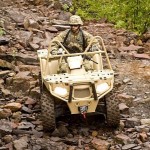 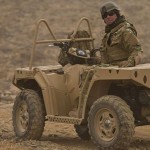 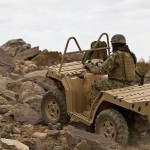 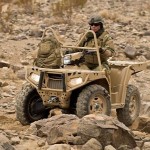