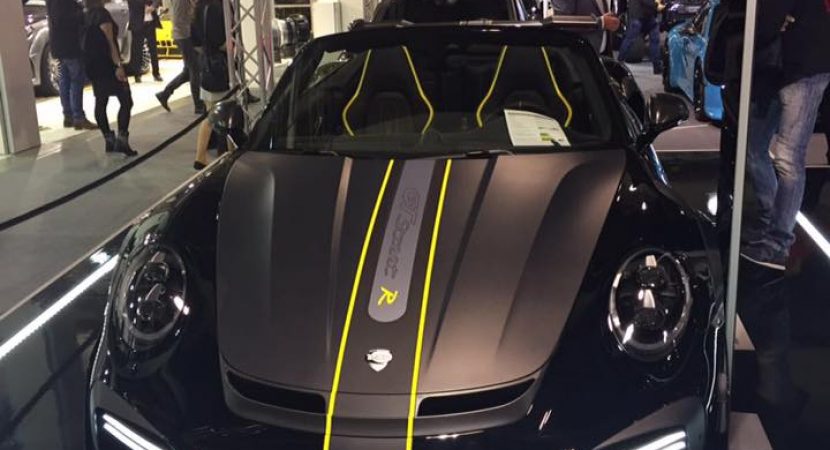 If you were blown away by the couple of Porsche 911 Turbo and Turbo S with the GTstreet R wide aero kit, installed by the technicians from Techart about a week ago, then you got to see what they have done with the convertible version.

As we can depict from the pictures below, the 2016 Zurich Auto Show is currently displaying the tuner`s impressive Porsche 911 Cabriolet GTstreet R, the model looking mind-blasting with the blacked-out and neon exterior wrap, adding lots of cool styling stuff, rather the same found on the coupe versions.

Thanks to the newly-added carbon fiber components on the body, the Porsche 911 GTstreet R by Techart is now more lightweight, shedding off around 321 kg, which is really impressive.

The technicians are also offering three stages of power under the hood, with the most powerful one revolving around an impressive 720 horsepower. The other twos, are exactly the same found on the Coupes, meaning 600 horsepower and 640 horsepower. With the 640 horsepower package, the GTstreet R Cabriolet is definitely slower than the coupe`s 2.7 seconds. So we expect somewhere around 2.9 seconds.

Techart has also released a handful of photos with its latest ride, enjoy the sight and don’t forget to share your opinions with us! 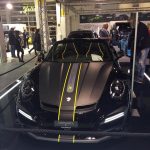 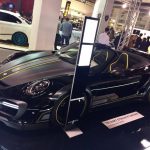 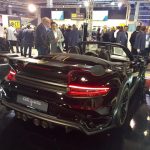 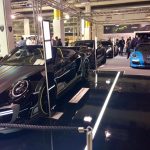 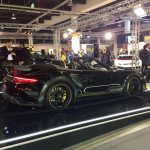 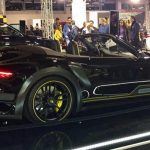