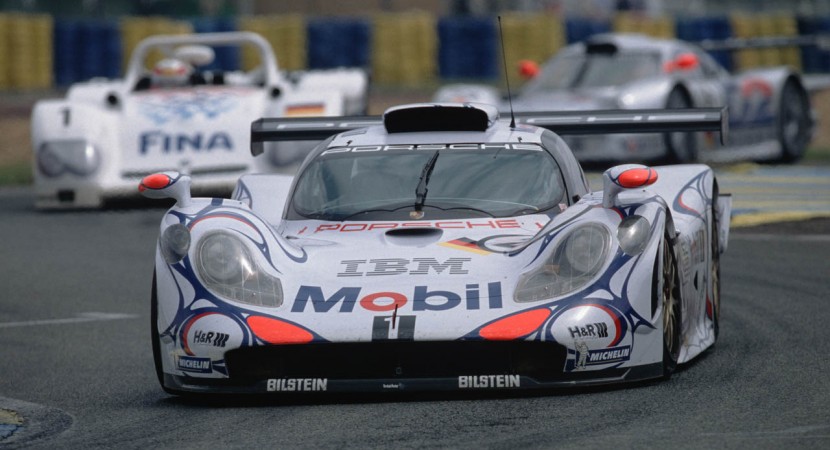 With the R18 TDI winning the 2011 Le Mans 24 Hour endurance race, the Germans at Audi clocked up 10 total victories at the famed French event.

A state of general pride and joy went spiraling through most of the VW family. The only possible exception being the step sister company Porsche. 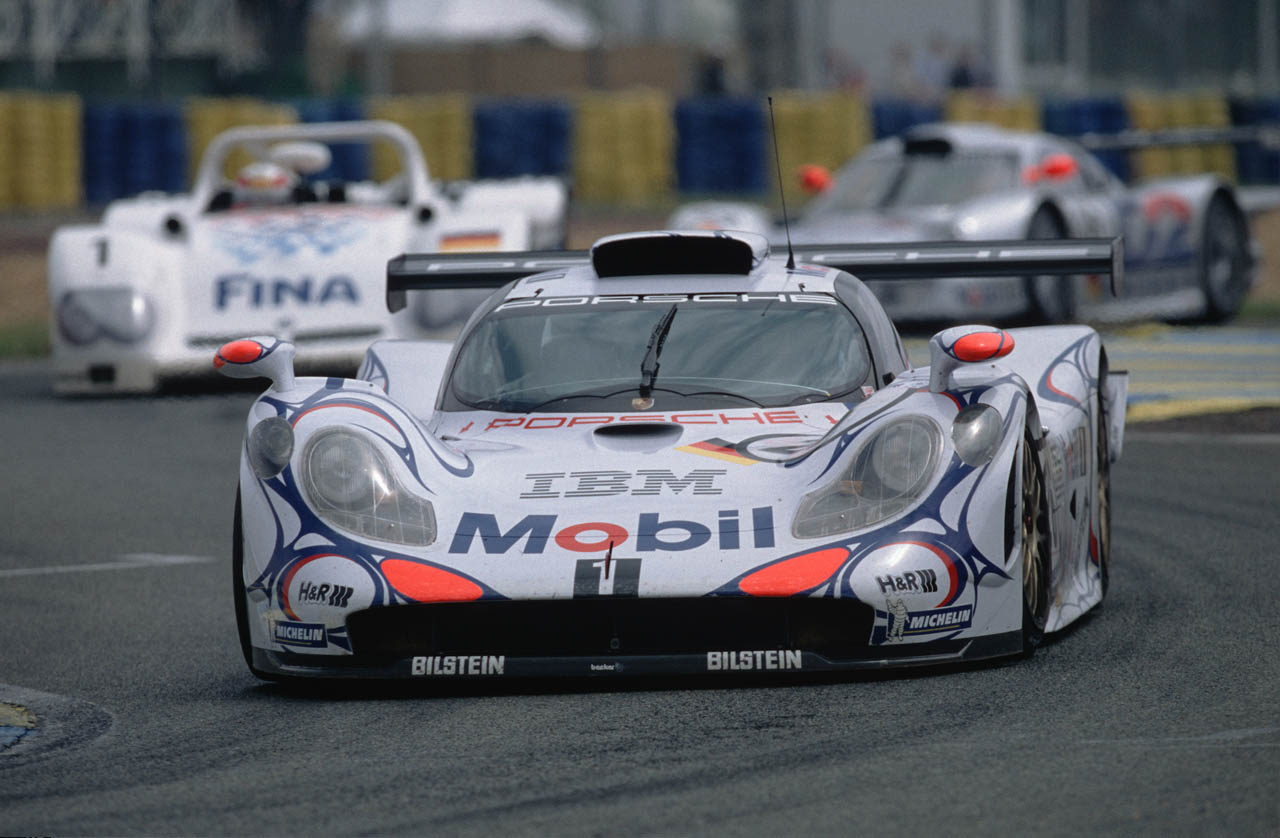 Porsche hold several motorsport records, among which they are the most successful team at Le Mans, having taken in 16 wins.

Audi’s success seems like a way for them to loose this distinction, one of the most sought after in racing. This is why Porsche came up with a totally captivating announcement about their return to serious endurance racing.

The relaunch of the Porsche endurance team is scheduled for 2014. That means that in just three years the performance levels will be crying out of Porsche in order to produce a successor to the 911 GT1. 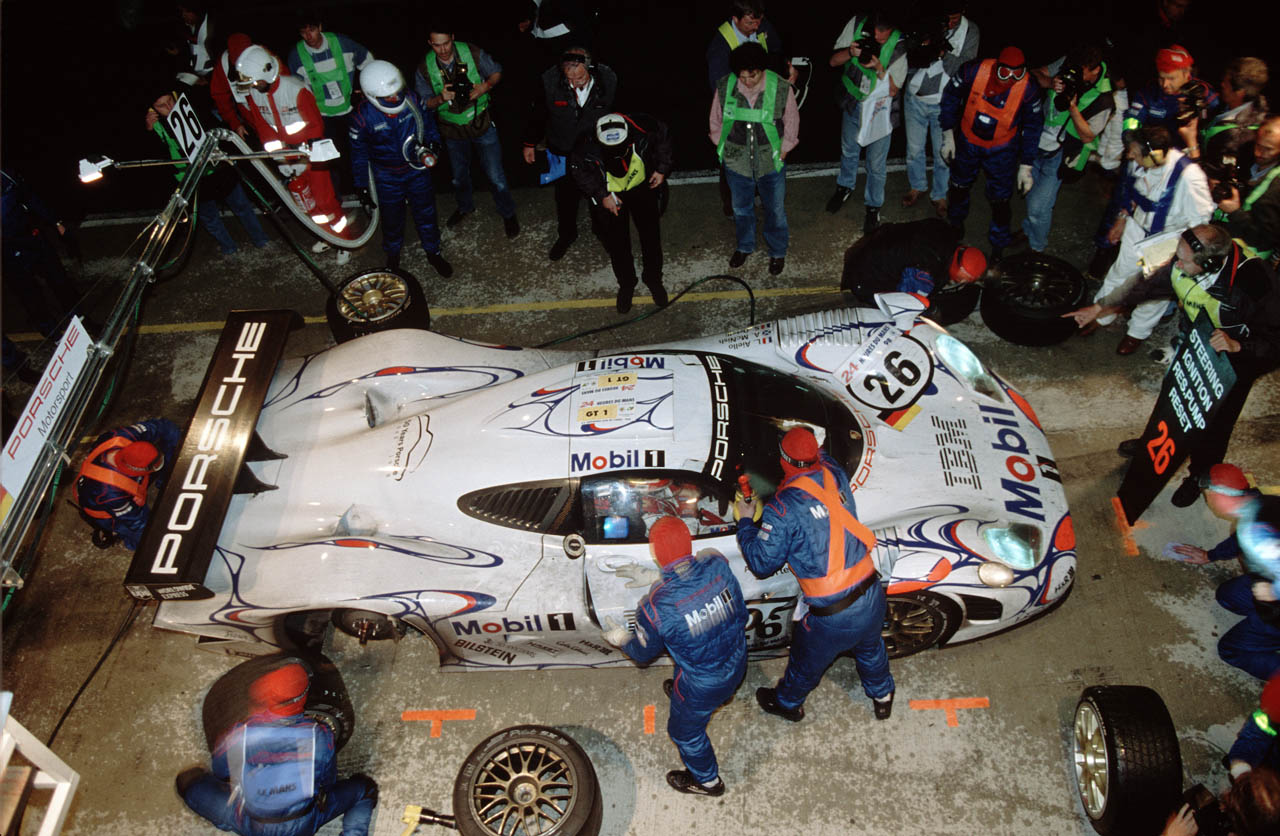 Porsche’s 911 GT1 was the last in a long line of serious assaults on the “heavy weight” title at Le Mans. A lot has changed since then so Porsche’s 911 GT1 successor will have to face some serious difficulties in order to grab that win.

The bullet proof build quality of modern Porsches will have to shine through, that’s an obvious criteria but now there’s a considerable worry about fuel economy properties. That’s why the Porsche 911 GT1’s successor could employ a similar sort of hybrid technology as the Porsche 911 GT3 R Hybrid.

As a quick reminder, the high performance hypercar that was the Porsche Carrera GT was actually supposed to be the 911 GT1’s replacement sadly it never got the chance to race as the GT1 class was put an end to. 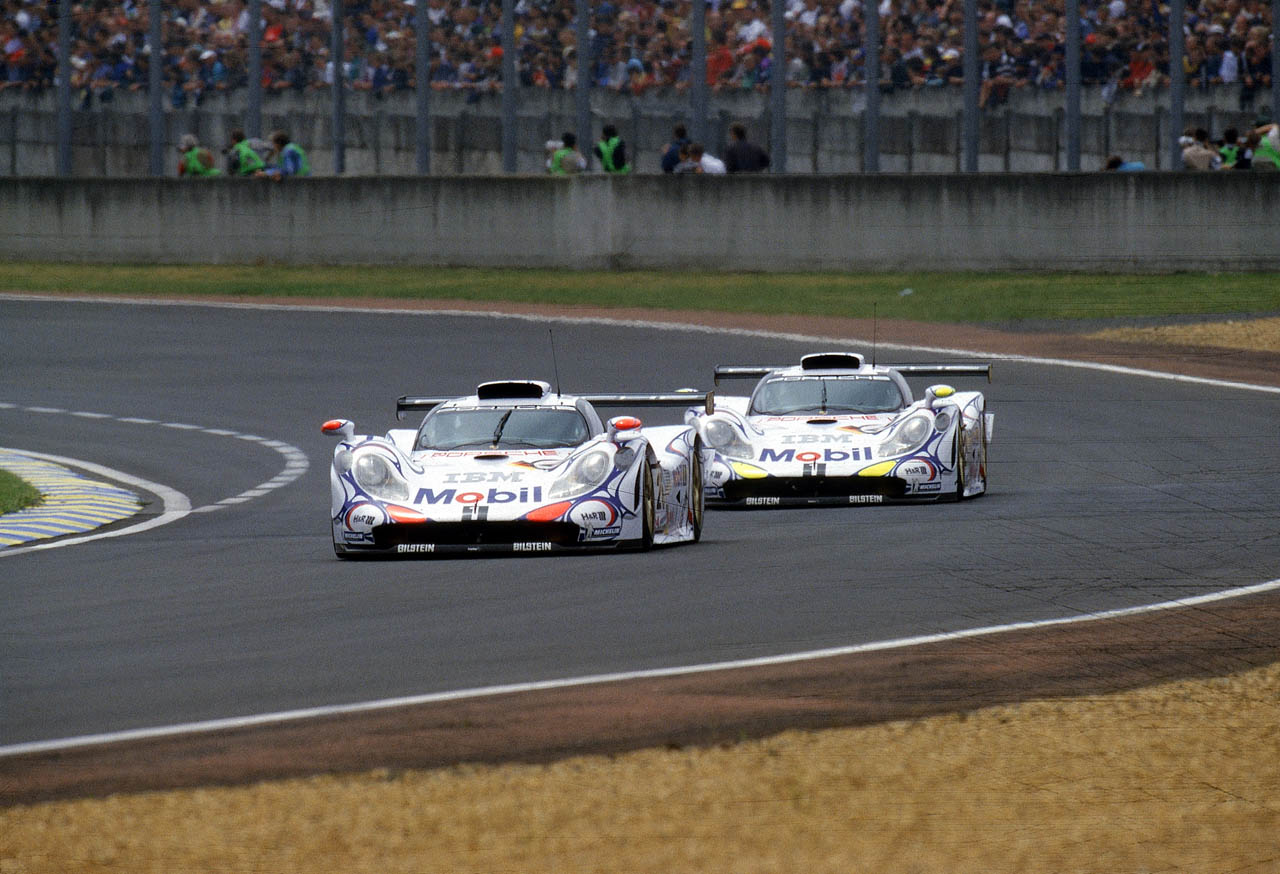 This is why Porsche acted quick to prep the Carrera GT for road legal necessities and sell it as a “normal” production car.

It’s more than a decade since the Porsche 911 GT1 huffed and puffed up the Circuit de la Sartre but Porsche’s presence has been consistently winning in the lower tier classes thanks to heated up versions of the 911.

What is very interesting about this announcement of Porsche returning to Le Mans is that Audi doesn’t plan to back down at all. The Ingolstadters revealed that the decision was taken independently by Porsche and therefore doesn’t harm corporate interests, also, Audi welcomes the competition.

This sort of news, teamed with the video above makes a Porsche’s return to Le Mans probably the best motorsport news we heard all year.