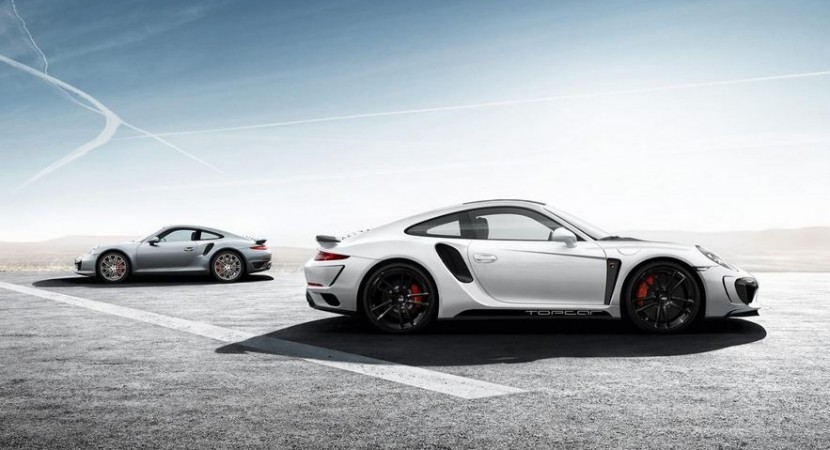 The Russian tuners at TopCar revealed a new package called Stinger GTR. The new kit is designed for the Porsche 911 Turbo and is scheduled to be unveiled in world premiere at the upcoming Moscow Auto Show.

At the exterior, buyers will get revised bumpers, a new hood, extended fenders, side skirts and a rear spoiler. Most of the parts are made of carbon Kevlar, therefore, they won’t weigh too much. 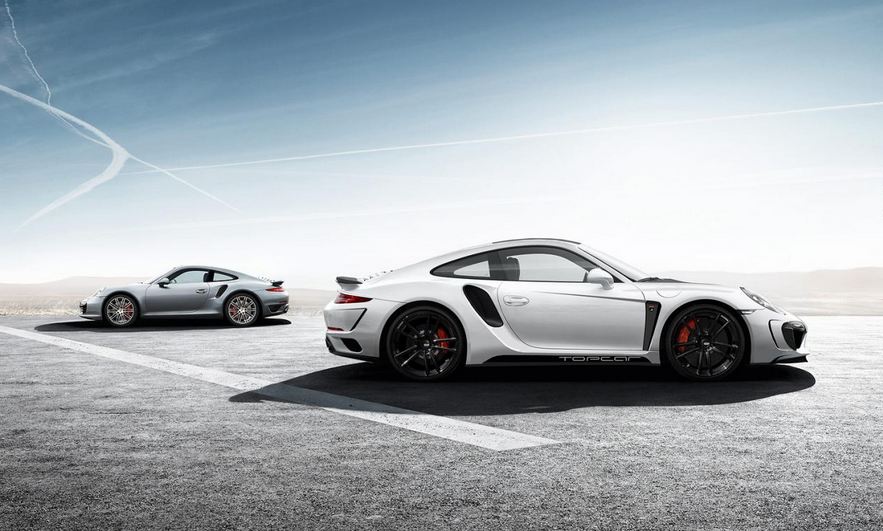 The large alloy wheels fitted with high-performance tires are also a nice addition to the car. 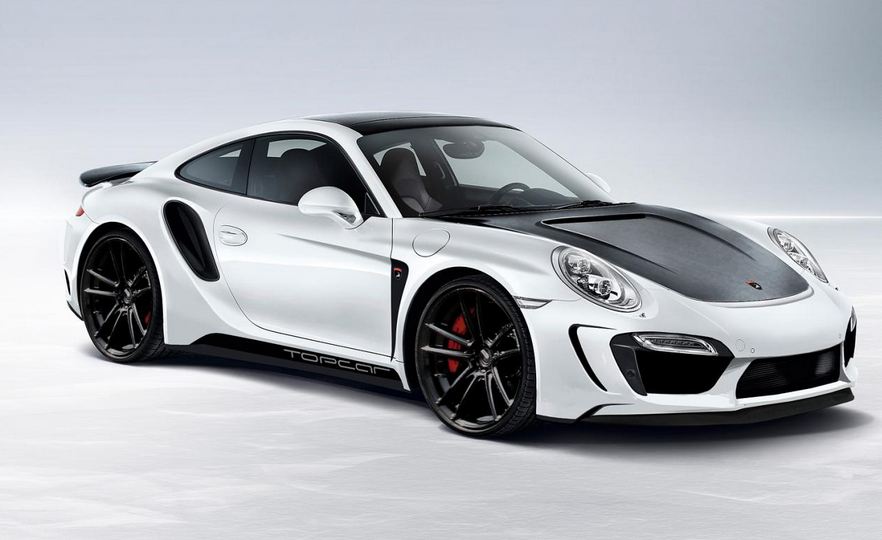 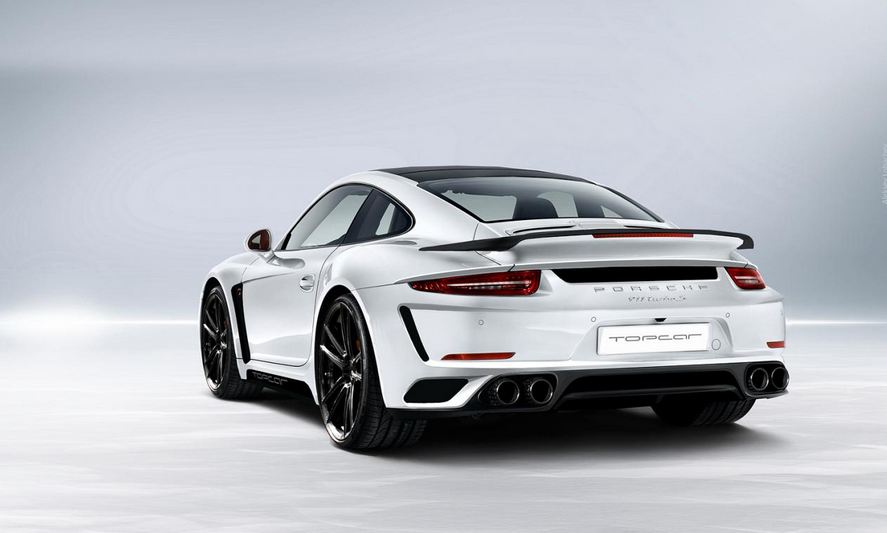 These are the stock figures as TopCar announced no performance upgrades. If you opt for the Turbo S, as the package is compatible with the hotter variant as well, figures will be rated at 560 horses with a 0-100 km/h time of 3,1 seconds.