Automotorblog: Daily news on cars and motorcycles Blog Porsche Porsche 918 Racer; coming to a Detroit Motor Show near you
Porsche 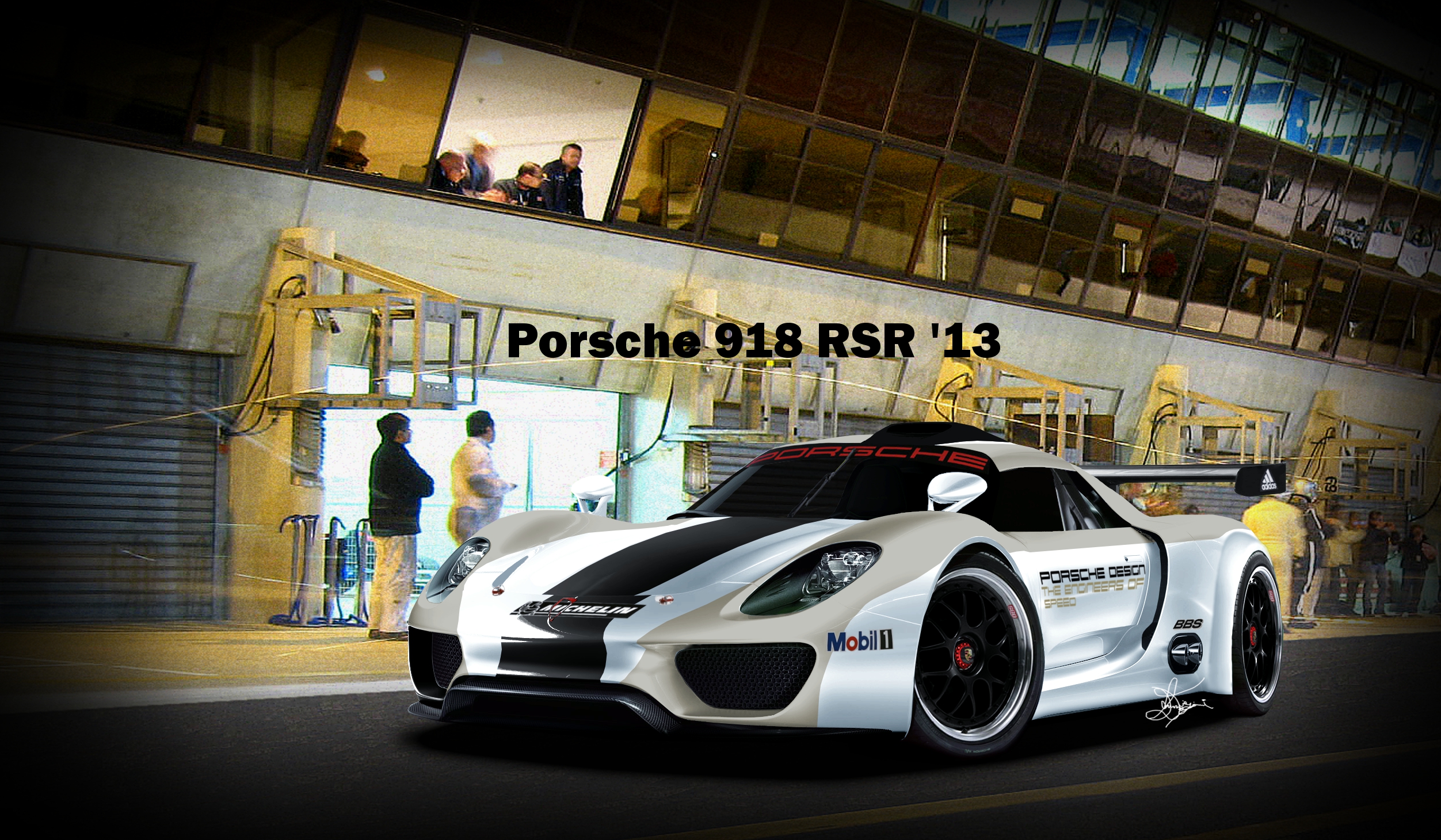 I know it’s hard to actually use movie appropriate language in order to speak of a car, especially when it’s going to be seen at a specific place but the Porsche 918 racer helps my case.

Should it really be at the Detroit Motor Show, as we’ve been hearing some rumors, it’ll definitely be a center of attention, a star if you will.

The whole rumor thing tends to be annoying but there are a few things we can rely on. For instance, we do know that Porsche plans to reveal a new car at the North American International Auto Show.

The Detroit Motor Show, as most refer to it, will be the scene of a lot of great cars to be seen in 2011 and the future but there’s something special about seeing an actual production ready, high performance hybrid supercar. Let alone one in racing form and with a Porsche badge on the front.

The rumoring voices have gotten a boost of confidence from a recent Bloomberg piece. That’s were we found that Porsche will be coming to the Detroit Motor Show with a new car that will feature a V8 developing some 600 horsepower. Given the 2 seater layout and a concept trademarking here’s what we’re looking at.

A Porsche 918 Hybrid’s 3.4 liter V8 engine is rated at 500 horsepower so expect a hotter version of it. In some more tasty speculation, 600 horsepower from a V8 teamed with an extra 200 ponies to be sprung out of the electric engines the Porsche 918 Racing version is expected to be seriously fast.